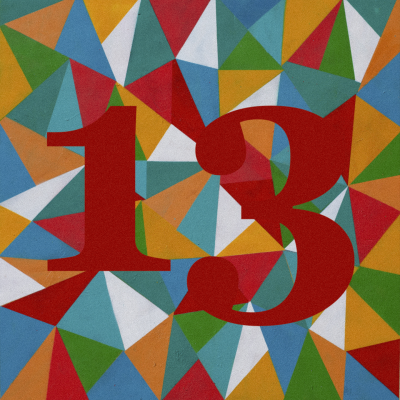 Honyock is a California four-piece comprised of brothers Mason & Spencer Hoffman, Tyler Wolter and Christian Midthun. 2018 saw the release of Honyock’s debut full length “El Castillo”, produced by Father John Misty’s David Vandervelde, and a six week tour that took them to the four corners of the U.S. In support of El Castillo, the band also opened for the likes of La Luz, The Dodos, Gabriella Cohen, and Surfer Blood. The band has since relocated to Los Angeles, with their new EP “#13” as their first batch of recordings since making the move south.

The EP traces a world-weary picture of the fractured moments and missed opportunities of day-to-day life, woven through songs tinged with an updated nostalgia. A love letter to their favorite records of the late 70’s and early 80’s, heavy themes are drenched in riffs, explosive camp and dizzying synths. The slim four track release was self produced, and principally recorded during a two day session under the guidance of the masterful engineer Riley Geare (Unknown Mortal Orchestra, Caroline Rose).

The EP opens with “Sanity of Man”, a short and bitter-sweet musing off of a quote from “The Twilight Zone”. Mason sings about the sometimes conflicting, and other times complimentary underpinnings of things like love, hate, happiness, sadness, civilization and pandemonium, filtered through a Cars-like arrangement carried by Tyler’s driving bass, Christian’s flanged out drum fills and offset by jangly guitar hooks and whirling synths. Channeling the spirit of Elliot Smith, who’s studio served as the recording space of Honyock’s previous debut, the next track “Unlucky #13” embraces a melancholic feeling that you were somehow born of the wrong moment, or in the wrong family, and have to navigate a world you feel fundamentally ill equipped for.

“The Quarry” takes this throughline and injects an element of bombastic defiance. Slinky guitar harmonies and disembodied voices weave around rooted rock and roll. The lyrics are drawn from Spencer’s experience working in a factory over the course of a particularly dull winter, feeling life slipping by. The EP then closes on a somber but resilient soul song “World of Mine”, an ode to the witching hour of LA with Riley Geare joining the band on the Fender Rhodes. 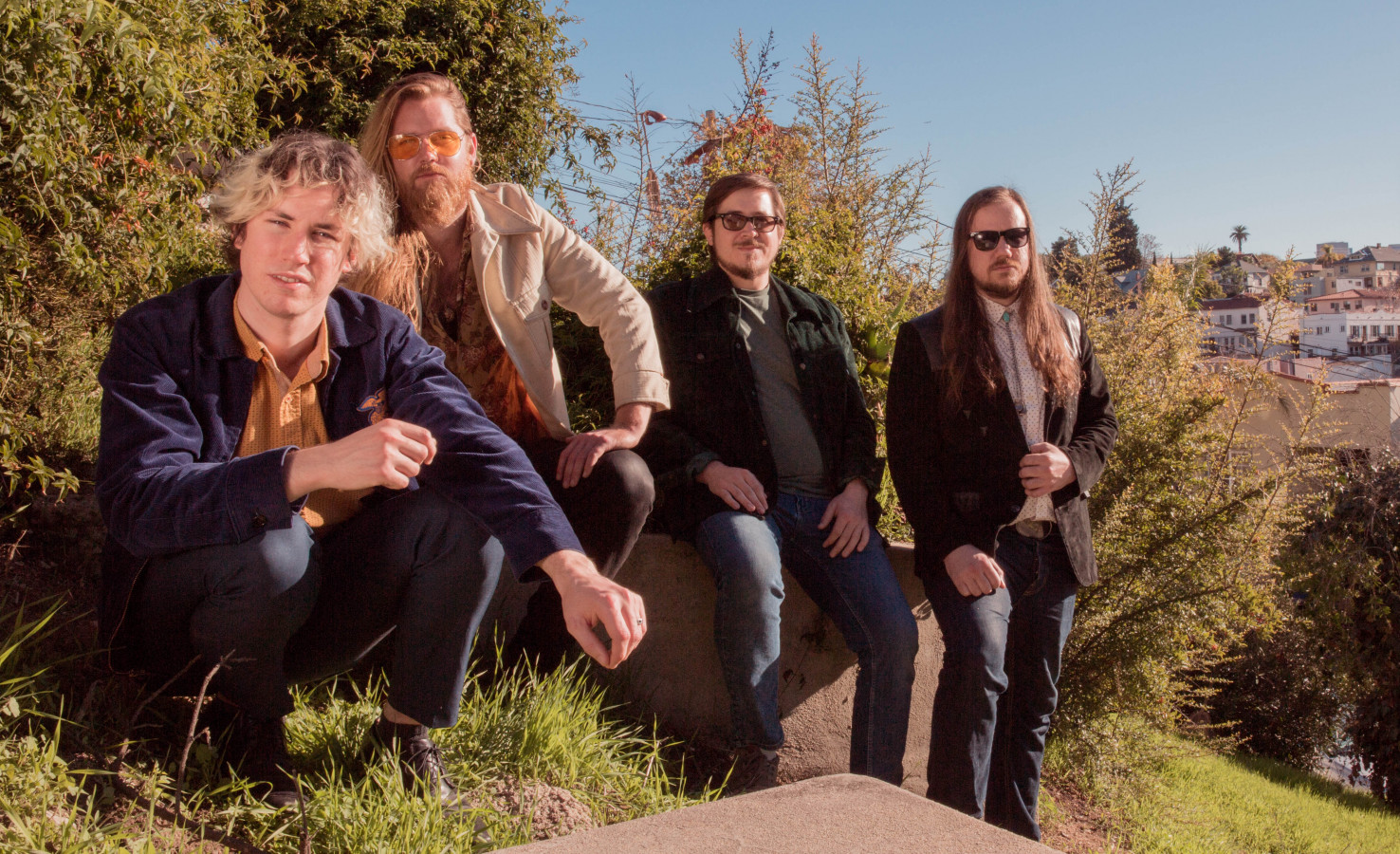