Emily Yacina All The Things 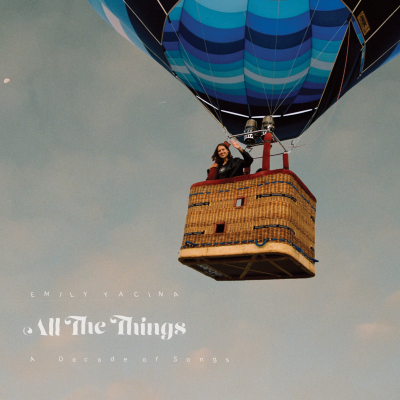 Emily Yacina is a Pennsylvania-born Long Beach-based musician and songwriter who began writing and recording songs at age 14. Drawing on making sense of relationships and navigating inner cosmology, Yacina released her first set of songs in 2011 and continued to release batches of EPs over the proceeding years, culminating eventually in her first full length album Heart Sky in 2017 and her first studio album Remember The Silver in 2019.

Due to be released July 29 2022 on Danger Collective, All The Things is a career-spanning compilation of songs by Yacina that highlights her ability to work adeptly across a wide range of styles and abilities as both a producer and collaborator. Yacina’s songs have the power to convey large-scale feelings and ideas with striking immediacy, just as much in her lo-fi home recordings as in her glossier recent studio recordings, which have a richness that gives them an extra dimension of space to bloom. On this compilation there are three new, previously unreleased songs; “DB Cooper”, “White Bull” and “Dominos" which were recorded and produced with Melina Duterte of Jay Som.

In her lyrics there’s a keen perspective about the whirlwind of new love and the confusion of parsing the connective moments that make up a life and a perspective that is only gained as one grows older. But it's in Yacina’s songs that confront grief that her work feels especially affecting. 2019’s Remember the Silver was recorded and produced by Eric Littmann who tragically passed away in June 2021, and whose presence hangs heavy on All The Things.

“I wore my backpack to your funeral in case I had to escape[...] Too fucked up to be real[...] I wanna dedicate my life to your mind” These lyrics from “DB Cooper” highlight an essential contradiction within dealing with loss; you instinctively want to turn away from grief while also sitting with their memory and honoring the mark they’ve left on you. The subjects in Yacina’s songs feel like figures rendered in stained-glass in a church; fragile monuments to memory that refract and dazzle the light that passes through them, always there for whenever you feel like visiting. 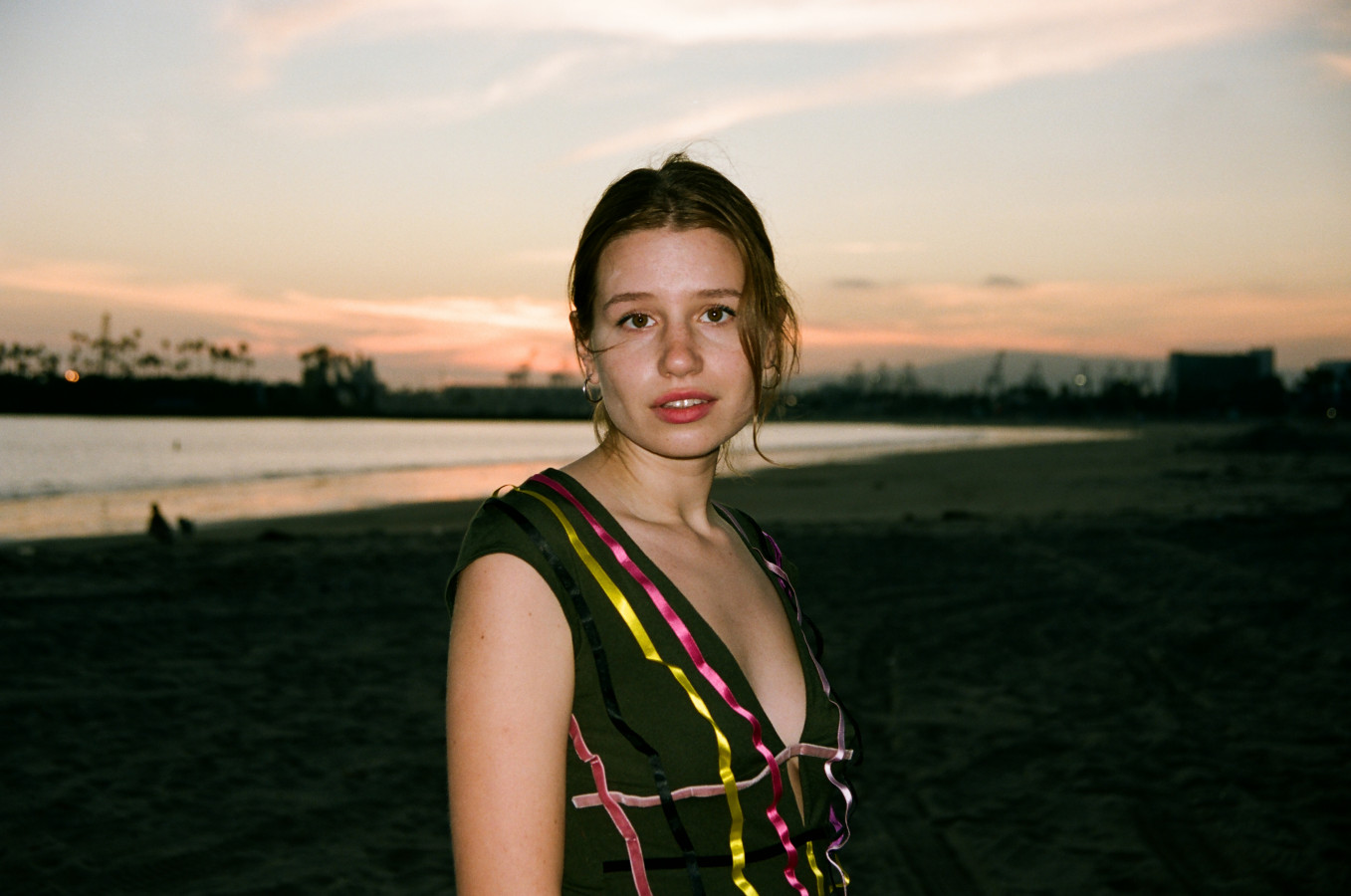 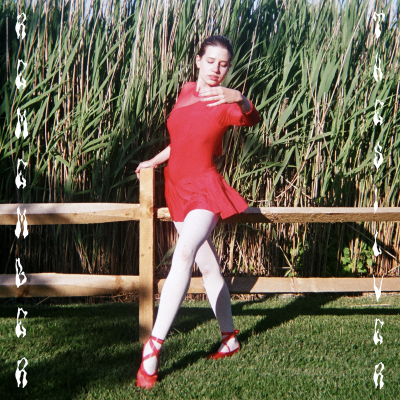 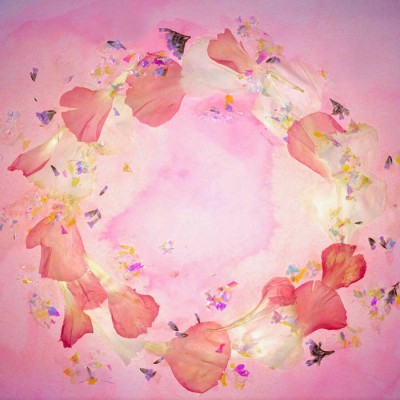