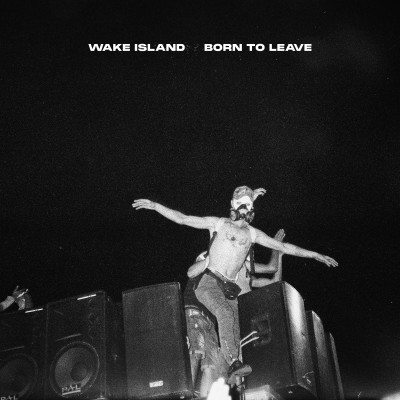 Wake Island is an electronic producer duo, originally from Beirut and now based between Montreal and New York. They infuse Middle-Eastern sounds into techno inspired beats and 80-90s pop/rock.

Born to Leave LP is about our journey of immigration that started in the early 2000s when we moved from Lebanon to Canada as young university students not knowing that we were actually embarking on the most tumultuous and enriching experience of our lives. Without thinking too much about it, we left our culture, families, friends and loved ones behind and headed out into the unknown. Throughout this journey we often got lost in nostalgic memories, confused thoughts, identity crises and doubt.

Each song of the album tackles a different facet of our journey. From the confused feelings of departure (BEY-YUL), to adopting a new culture (Comme ca), we describe the whole experience with distance and poise. Looking back at it, we feel lucky to have been able to take the best of both worlds and become unique cultural hybrids.

Over the past century, as Lebanon went through cycles of trouble and despair, the country has seen a significant portion of almost every generation leave it in search of a better life elsewhere in the world. Like most fellow immigrants, we chose to move to a seemingly more “stable”, “thriving” and “free” nation. Upon our arrival we found ourselves not as welcomed as we had hoped: being young Arabs in a post 9-11 North America was a very delicate situation. We were compelled to suppress our identities and blend in the mainstream. As a result we lost our connection with our culture and ourselves but also gained a whole new culture and perspective on the world. Years later, we felt something was missing: we had erased too much of our identity and urgently needed to restore our cultural bond with Lebanon. That’s when we started writing this record.

During the making of this record, the situation in Lebanon got progressively worse, from the economic downfall to the revolution, culminating in the now infamous Beirut explosion. As we write these lines, the situation is getting worse by the minute and it is becoming increasingly urgent for us as artists and ambassadors of our culture to shed light on the situation and keep raising awareness about Lebanon and the tragic events affecting its people every single day. These events are causing yet another massive wave of departures and a whole new generation of young Lebanese people who, much like we did, have to head out and not look back.

Born to Leave is the unfortunate fate of our people.

This album was written, produced and recorded over the last few years in our bedrooms in Montreal and New York. Nadim was living in New York and Philippe in Montreal. We toured a lot during those years (2018 - Covid), particularly in the Middle-East and a lot of this record is influenced by our travels back to the homeland. But we also were clubbing a lot, particularly in NYC, where we were very active in the party scene and saw it evolve from 2015-2020.

As right-wing ideologies and radicalism rose around the world, particularly in the US (Trump era), very strong social movements were boiling in the underground art scenes as a counter-reaction to this. It is in NYC’s clubs that we rediscovered and learned a lot about the early Detroit techno movement that saw a strong revival. We got very inspired by the origins of the movement, the music, it’s importance in community building and in uniting people when big forces are trying to pull us apart. That spoke to us a lot and we felt like telling our story using this medium (techno) as the musical backbone of our songs. This album reinvents the music we liked growing up (french pop, eurodance, middle eastern traditional music etc.) by infusing it with the techno spirit.

The need to unite our community of Middle-Eastern expats in North America was urgent as political tendencies were threatening and attacking our rights and those of other minorities as well. For this reason, we started our own dance music party called Laylit. We needed to create a space for our community, where club music brings us together, allows us to share our thoughts and experiences, share our ideas and make us realize that we all belong and have a greater sense of purpose and responsibility as a community. Through Laylit, we also learned a lot more about the richness of music coming out of our native cultures across Middle-Eastern countries and the diaspora. Our parties were extremely enriching and have definitely shaped the album and reinforced the stories we are telling through our songs. As artists, it’s the first time since we started making music that we felt like our stories, thoughts and emotions are shared by a large community and that it is our artistic duty and purpose to articulate and express ourselves by making this LP. 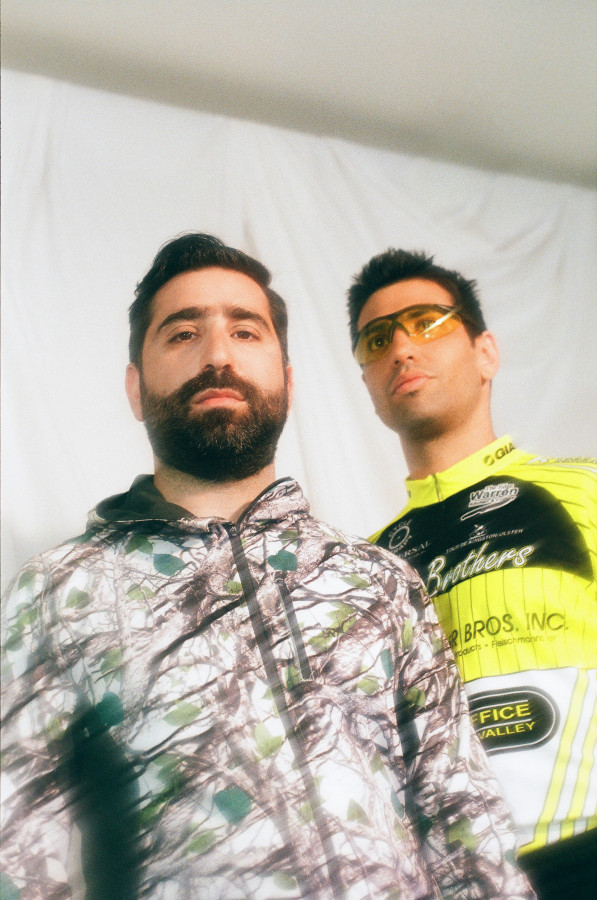