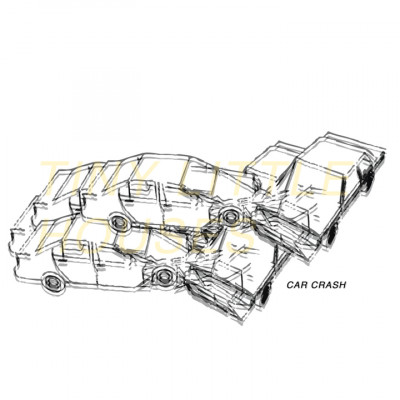 Front man Caleb Karvountzis says of the track: I wrote Car Crash at a time when I had so many decisions to make in my life that I was completely frozen. The lyrics reflect wanting a release from that tension, whether the means of that release was good for me or not.

Once again teaming up with producer Steve Schram (Paul Kelly, San Cisco) TLH’s uncanny ability to balance slacker rock with profound lyricism is on full display with ‘Car Crash’. As lead singer Karvountizis’ iconic drawl spits ‘we’re all actors playing in a show’ the swing of the drums and cutting guitar continue to swirl into a frenzied release.

The accompanying video sees the return of the band’s much-loved colourful & wry aesthetic - in this case, navigating a world controlled by a twisted television host. Of the clip, Director Michael Ridley said, “When we were first coming up with the concept for the clip, we all had similar ideas of wanting to bring the image of the band in a crashing car to life, but I always like to see if things can be taken that extra step further into absurdity.”

In late 2020, TLH broke their two-and-a-half-year hiatus and released the single ‘Richard Cory’, the first new music from the four-piece since their acclaimed debut album, Idiot Proverbs. Met with rave reviews, Richard Cory was inspired by the classic poem of the same title, the song, an emotional force, complete with heart-wrenching lyrics, surging guitars and of course, Karvountzis’s distinct vocals.

Featuring radio hits such as their slacker-anthem ‘Garbage Bin’, ‘Entitled Generation’ and ‘Short Hair’, TLH’s debut record Idiot Proverbs was released in January 2018. Crowned triple j’s Feature album and met with praise from media such as Rolling Stone, who labelled Karvountizis the “unflinching chronicler of inner volatility”, Herald Sun (“an Oz Smashing Pumpkins band for millennials”), and Happy Mag, who called the album “a refreshingly honest and relative realization that we are a generation of dreamers”. Idiot Proverbs follow the band’s first two EPs - You Tore Out My Heart (2015) and Snow Globe (2016). 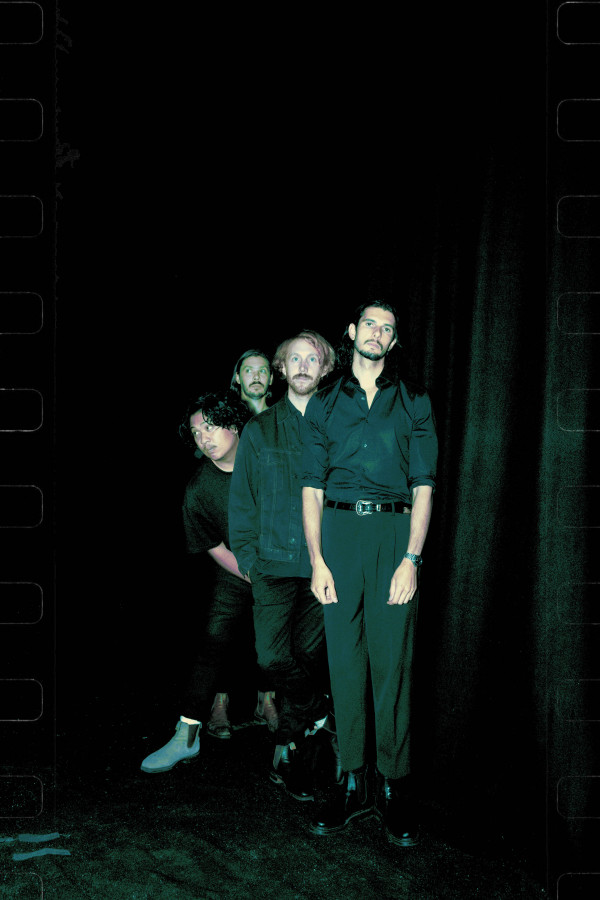