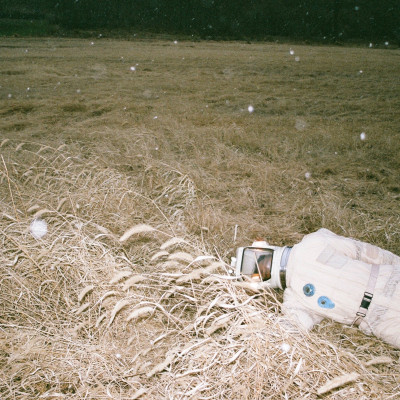 Orion Sun's album Hold Space for Me (Mom+Pop) is as much a testament to resilience as it is an emotive journey through cathartic self-reflection and expressing one's truth. While the LP is the first official debut album for the Philadelphia-born and based, New Jersey-raised R&B/soul artist Tiffany Majette — who performs under the name Orion Sun — she has already established herself as a multitalented rising star to watch.

Her 2017 single "Antidote," from her self-released and self-produced compilation A Collection of Fleeting Moments and Daydreams, has garnered more than 6.6 million streams to date on Spotify. Evoking Billie Holiday-era tones married with modern stream-of-consciousness cadences and indelible beats, it highlights Majette's innate ear for songwriting and production. The compilation followed two previously self-released 2016 EPs, all of which she also self produced.

With Hold Space for Me, Majette expands on her early work, crafting an intoxicating blend of grooves that buoy her poetic storytelling lyrics culled from deeply personal experiences. Whether it's the confessional "Lightning," which addresses feeling alone and alienated or reflecting on the death of a close friend ("Trying," "Grim Reaper") to the romantic "Ne Me Quitte Pas (Don't Leave Me)," she writes from the heart coupled with a warm and lived-in voice that expresses a relatable vulnerability. "I love Nina Simone's version of 'Ne Me Quitte Pas' … It's just like one of the saddest songs I've ever heard. So, I thought it be really cool to take a Regina Spektor-like vibe and completely switch it, and just make it like a little happier even though it's kind of fleeting," she explains."But the song is about falling in love. I'm definitely a hopeless romantic."

The-heart-on-sleeve vibes are also palpable on second single, "Coffee for Dinner," which she describes "as more of like my testimony" and "Golden Hour," both of which allude to thechallenges she faced during her come-up. In 2015, her family lost her childhood home. She penned her streaming-hit song "Antidote" while she was homeless. "We were staying at a hotel for a little bit, all of us thinking that it was super temporary," she says. "But then a year went by and it just was getting really, really dark." Due to the harrowing situation, Majette struck out on her own, crashing at friends' houses along the way. "I was working two jobs and I was able finally to afford a little car, which was life changing to the point where I was so inspired. It was like I could go anywhere." She visited beaches and road-tripped with friends to see Daniel Caesar perform. "I was writing a lot. It was a real bright spot, it just made me forget what was actually happening. Like, my family still doesn't have a place, I still don't have a place, but I was still able to be happy and so that song 'Antidote' kind of just fell out of me."

Her newfound freedom paved a path to better days. By 2017, Orion Sun had opened for Caesar and things have continued looking up beyond her impressive musical accomplishments. "My family, I just was able to get them a place last year in November. So, it's officially over," she happily shares. Her self-sufficient and assured attitude also resonates on her upcoming album, which she describes as housing more confident material. Orion Sun's free-flowing poetic style courses through Hold Space for Me, a craft she began honing as a child. "Poetry was something that was like a release for me," Majette says. Later, her love of performative spoken word poetry and encouragement from her high school music teacher led her to pursuing music. She also grew up singing in church and school choir. "I never even heard secular music for like a really long portion of my childhood," she says. "It will always be a part of me, especially in music in terms of harmonies and certain chords that have always moved me, I feel like have a gospel undertone to them."

A multi-instrumentalist, Majette took some violin lessons in elementary school, and later taught herself how to play guitar, ukulele and piano. She also learned how to produce and make beats. Her knack for flow is evident in "Coffee for Dinner." "When I was producing the track, I really just wanted to have these overwhelming, kind of overbearing guitars, really layered, just really giving that kind of claustrophobic feel and then my voice just kinda breaking through the noise," she explains. "And that's kind of how that song resonates within me. I had to just break through all of the noise, all of the societal pressures of what I should be doing at this age, just what should be happening to me or like the what ifs." Majette's artistry goes beyond penning music. She's self-taught when it comes to coding as well, having designed her own website. She also conceives, directs and films her videos. She created the animation for "Ne Me Quitte Pas (Don't Leave Me)" and the visual for "Coffee for Dinner" pays homage to Twilight Zone, where she found a kindred spirit in the astronaut from the pilot episode, who goes through extreme isolation. Majette is credited as the creative director for the "Coffee for Dinner" video. Mirroring the rising star she is, looking to the skies also informed Majette's stage moniker.

Before becoming a musician, she aspired to be an astronaut like Mae Jemison. Majette dedicated elementary school projects to the first black woman astronaut to travel into space. "I have always just kind of been existential since a child and just coming to terms with why we're here," she states. Majette chose "Orion" because it's gender neutral and "I also love the story of Orion. I mean, him as an actual person, he's a little playerish," she laughs. "But I like his profession, which is hunter. I just feel like in anything I decide to do, or that I'm passionate about, it does feel like a hunt." The "Sun" aspect reflects some of the things she still works through — the idea of providing brightness, but also learning how to navigate closeness. The sun is "at a decent distance, where we can still feel it," she says. "And it still helps us in our plants and things like that. But it's still, you can't really touch it."

Soon, listeners will hear Orion Sun shine when Hold Space for Me is released in March. 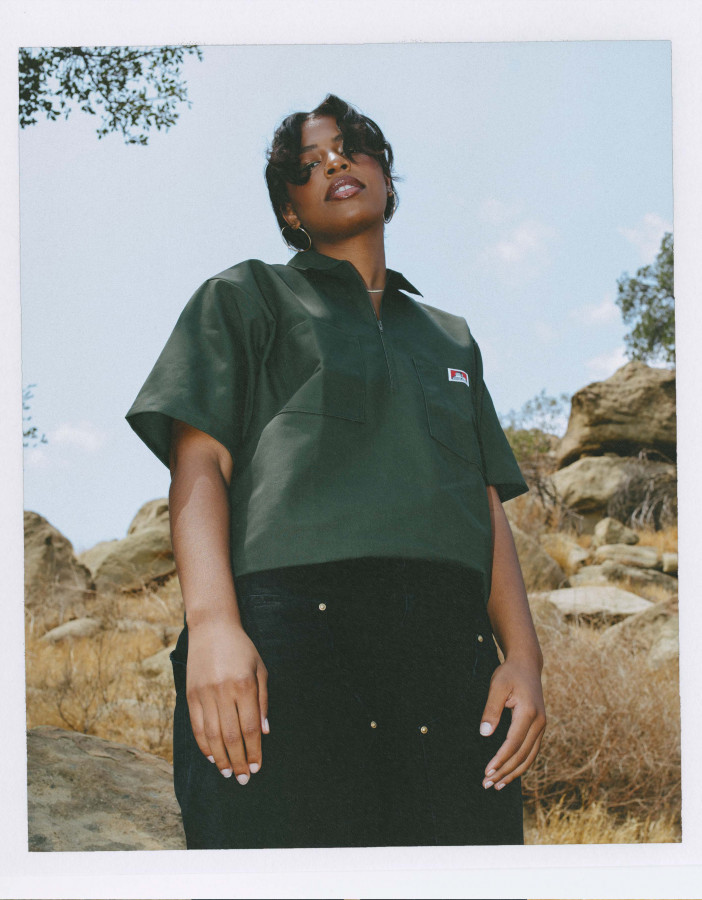 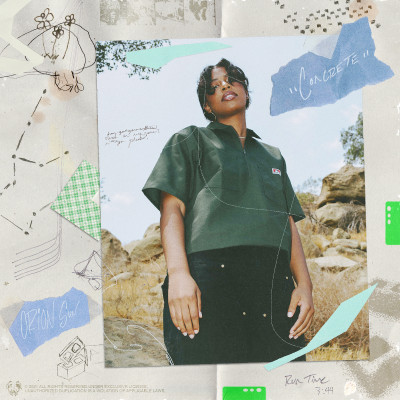 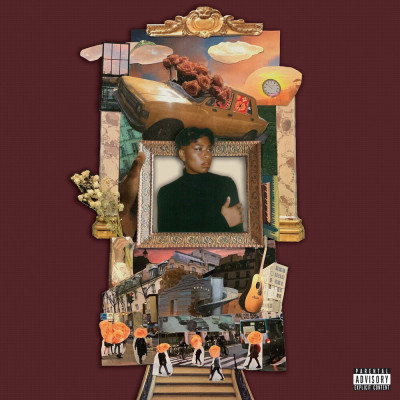