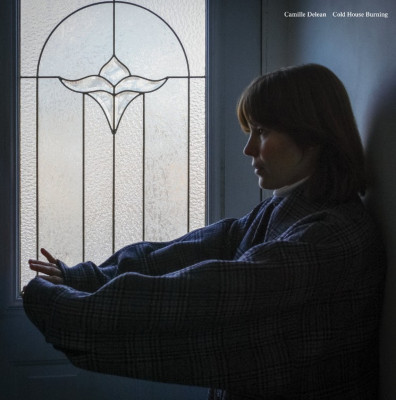 Camille Delean appeared on the Canadian music scene in 2017 with the release of her debut, Music on the Grey Mile. The album introduced the Montreal-based songwriter and vocalist’s work as a self-contained sound world: stylistically timeless, full of place and character. Through live performances in Canada and Europe with her band—a rotating ensemble of Montreal, Hull and Toronto musicians—the three years since have seen Delean bend moody, evocative folk-rock further down a path of her own. That evolution is now captured in a follow-up LP, Cold House Burning, the hypnotic documenting of a spiral of solitude. The album is a significant step forward for Delean, personal and unvarnished. Where Music on the Grey Mile was a cumulative travelogue, a reflection of some disoriented years on the move, Cold House Burning is a present-tense voyage through its opposite: a troubled settling down. Inertia brought on by an illness has created a feedback loop. It is an interior world—a study in homebound routine, isolation, small victories and defeats, internal dialogue. Heaven and hell in the mundane; a struggle for balance on the delicate line between domestic dream and nightmare. “It’s gonna be a fight all day/I’m almost delighted”, she sings on Medicine Morning. Written over an extended period of near seclusion at home, the album is a true child of Montreal. Recording took place with trusted collaborators from its musical heart: Delean’s coproducer Michael Feuerstack (Bell Orchestre, the Luyas, Snailhouse), Jeremy Gara (Arcade Fire), Mathieu Charbonneau (Avec pas d’casque, Organ Mood, Last Ex), Philippe Charbonneau (Scattered Clouds, Esmerine, Land of Talk), Joshua Zubot (Land of Kush) and Adam Kinner (Land of Kush, Leif Vollebekk). Each song is built on distinct patterns, the instrumentation spare and purposeful. The band’s dense, textured backing vocals are a haunting presence throughout. While somber in tone, the songs never wallow in darkness. Delean’s ethereal vocals and understated humour let light in. There is always something to aim for, with hope embodied in the joy of rhythm and melody. It is an album about getting stuck that nevertheless keeps trying, propelled by the music itself. Sharply observed, at once unsettling and soothing: Cold House Burning is a singular collection of songs about navigating the quotidian challenges that make up the fabric of our lives. A test of survival skills in a different kind of wilderness. As a songwriter and performer, Delean has come into her own. 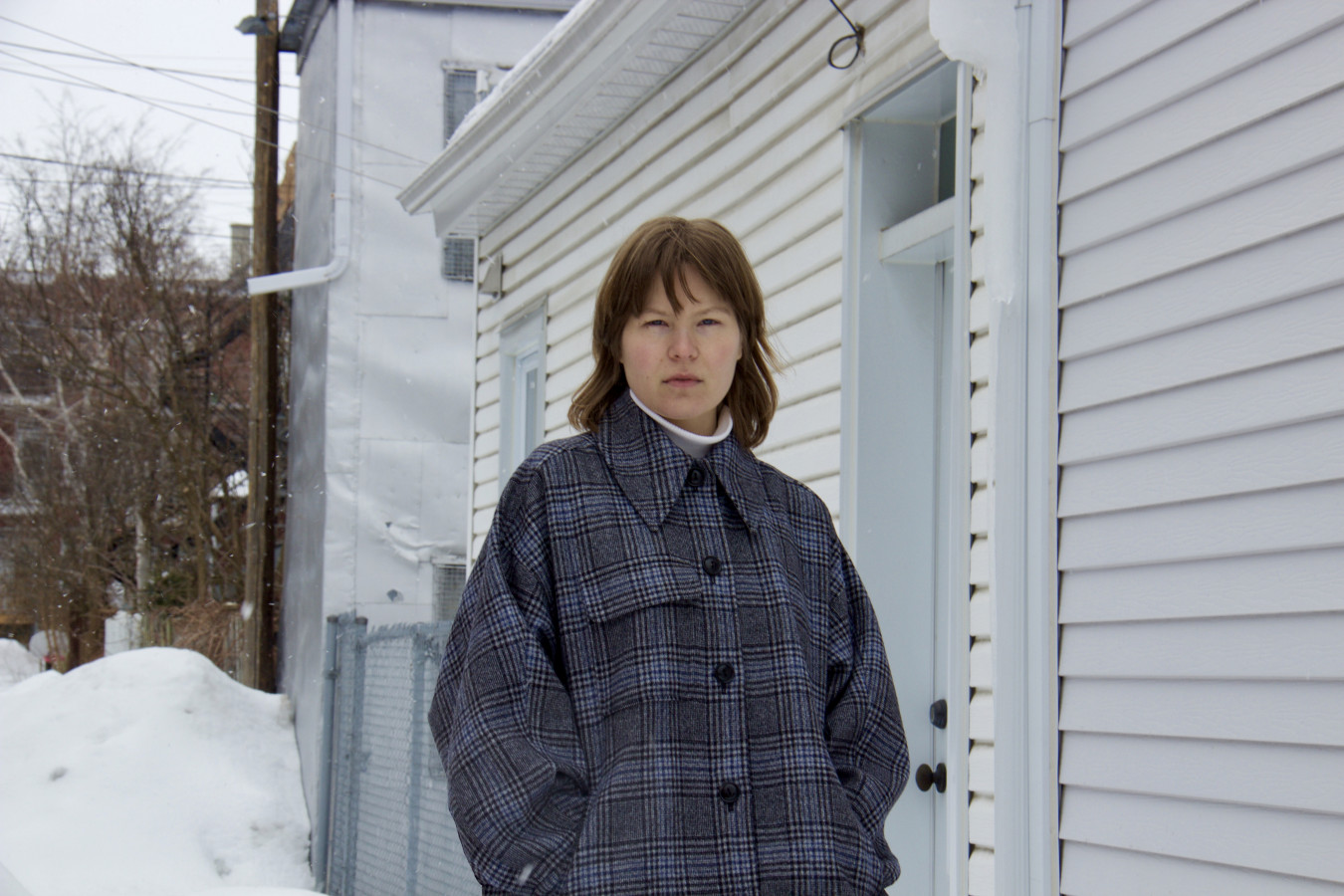