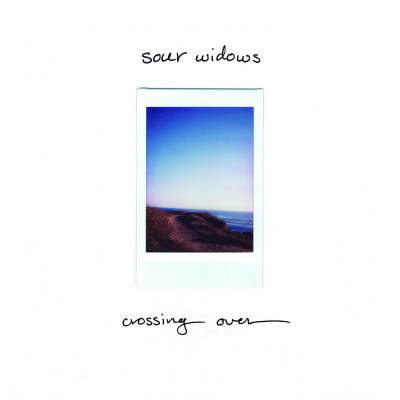 With Crossing Over, Sour Widows discover a new intensity by turning inward. The second EP from this Bay Area band dials back some of the volume that drove their self-titled 2020 debut to make space for themes of self-reflection and painful change that cut through with sharpened clarity. The luminous vocal harmonies, complex guitar interplay, and understated drumming that have been at the core of the band's sound remain foundational; but these four songs reach deeper, all the more stirring in their subtlety.

Sour Widows was formed in 2017 by Maia Sinaiko, Susanna Thomson and Max Edelman. All three had been close since meeting in various phases of childhood, and when they found themselves living in the same area, making music together came naturally. Maia and Susanna initially performed as a guitar/vocal duo, with Max joining on as drummer in 2018 to add a rhythmic element that completed the band, grounding the songs and opening them to a new range of possibilities. With a musical connection that was an extension of their longtime friendship, the band began fine-tuning a sound that swung from gently glowing harmonizing to energetic bursts of feedback-laced catharsis. Before long they were touring and sharing bills with acts as diverse as Pile, Sen Morimoto, Tasha and members of Warpaint. After the release of their self-titled EP in February of 2020, the plan was to continue touring and start work on a full length album. As it did with so many others, the global pandemic abruptly changed plans for Sour Widows. Rather than slow momentum indefinitely while waiting to safely get into a studio, the band decided to work remotely recording new material themselves.

Sour Widows’ music already drew as equally on sharpness as it did tenderness, but the deliberately spare atmosphere of Crossing Over enhances both. Tempos slow and the instrumentation softens while anxiety and grief crackle through these deceptively opulent songs. “Bathroom Stall” shares the experience of losing a partner to addiction with staggering vulnerability. It’s devastating and serene at once, shuffling quickly from placid scenes of quiet bedrooms to articulations of what it’s like to carry permanent, irreversible loss. Like much of the EP, the song is evenly paced and softly lit, but conveys gravity in even its most delicate moments.

The title track is perhaps the strongest marker of the distinct evolution in sound throughout Crossing Over. The song slowly expands from a subdued two chord guitar progression into a dynamic, breathing organism, building tension as it winds through an unconventional song structure with aching lyrics centered around a long-distance relationship. It’s a song about the weight of love that sprawls out with the loneliness of an endless highway. Susanna and Maia worked on the song while quarantining together, and the protracted arrangement embodies both the frustrations of physical distance expressed in the lyrics and the strange new ways time felt in 2020.

Crossing Over represents a new phase of Sour Widows’ artistry, and points to further growth with their soon-to-follow full length debut. The unique form of this EP documents the band discovering a voice which derives its translucent power from restraint and intentionality. 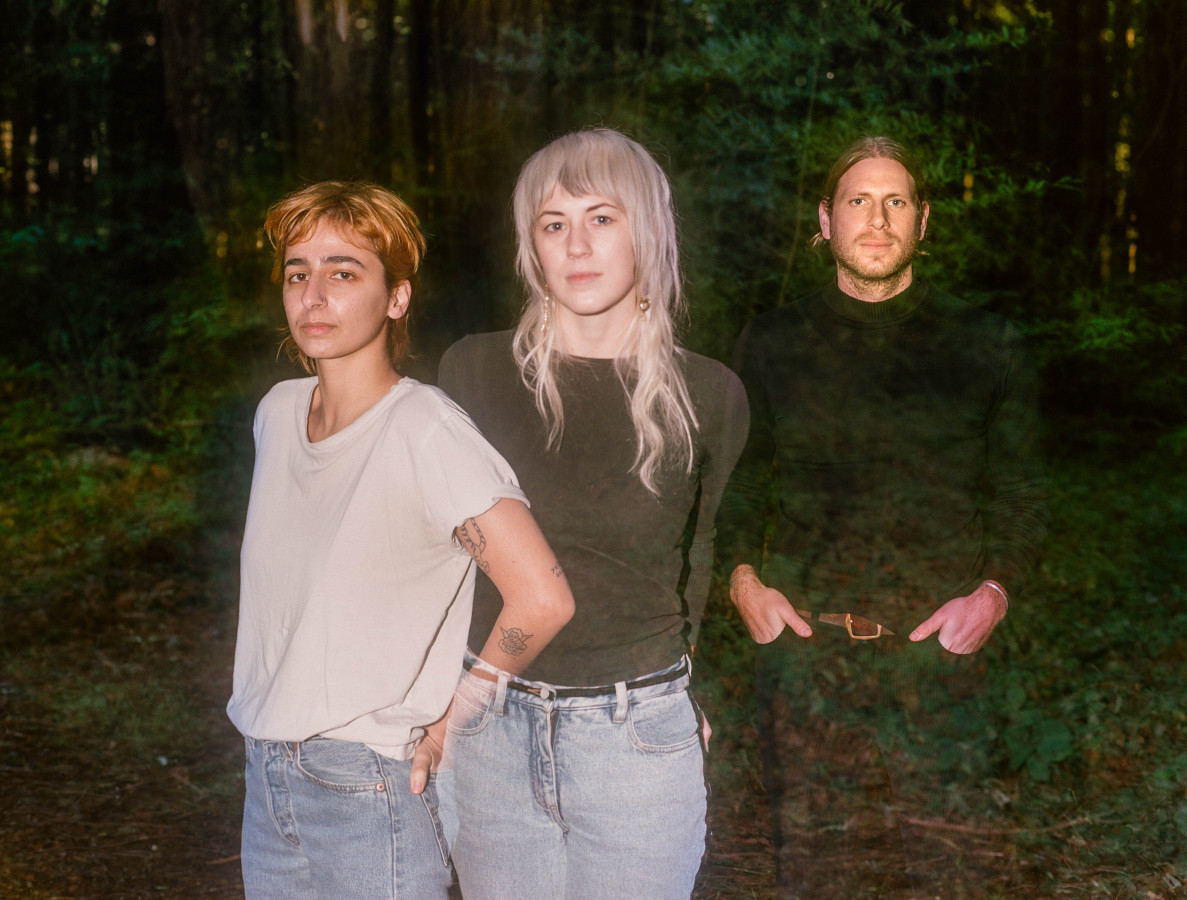