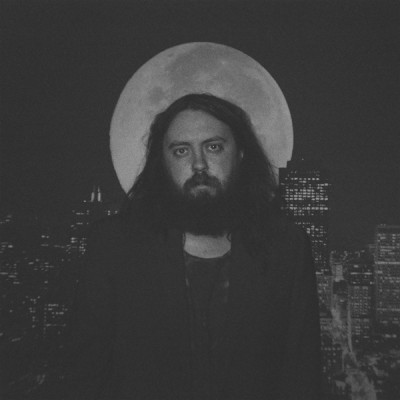 In a sense, Elvis Depressedly’s stellar new album Depressedelica is something of a love letter to music itself, a synthesis of the broad spectrum of art and influence that shaped his youth and forged Mathew Lee Cothran’s singular sensibilities. ‘Depressedelica’ marks Cothran’s first album of new material under the Elvis Depressedly moniker in four years, and it finds him writing and recording more adventurously than ever before, pushing sonic boundaries and blurring genre lines with gleeful abandon.

As wide-ranging as the arrangements here are—autotuned vocals and remixed video game samples sit side by side with hazy guitars and droning synths—the collection as a whole feels remarkably cohesive and sharply focused, the unmistakable vision of a songwriter and producer with a voracious musical appetite and a firm grasp on his identity. 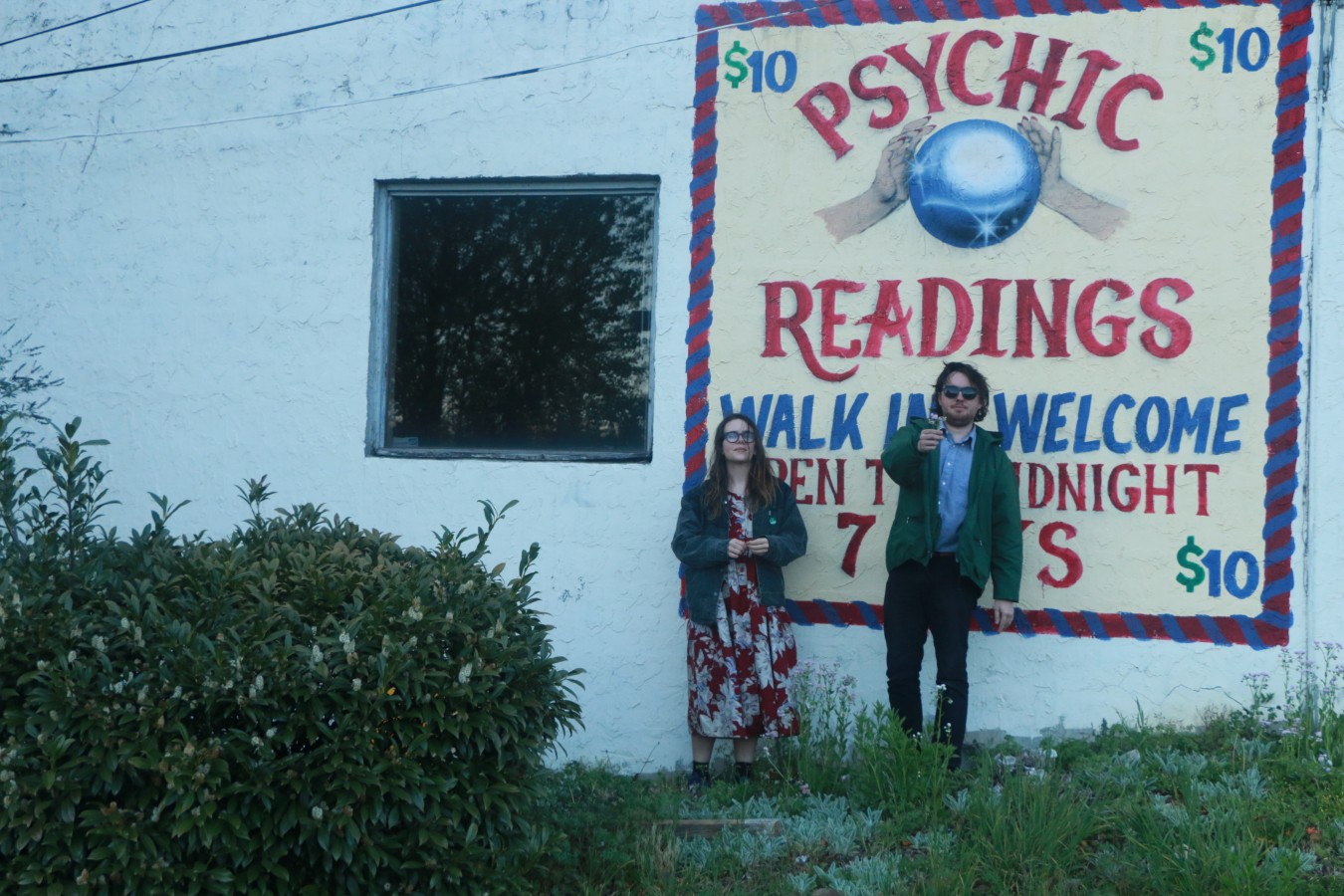 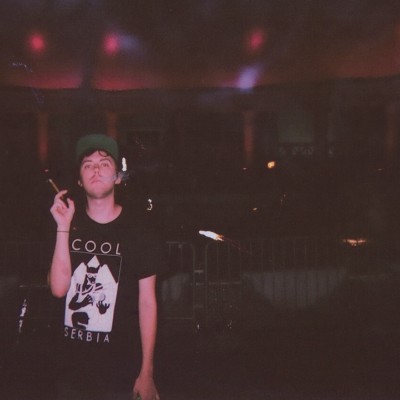 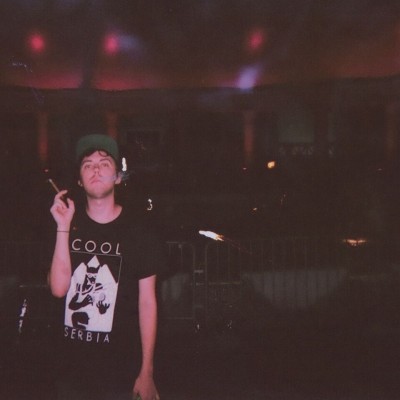 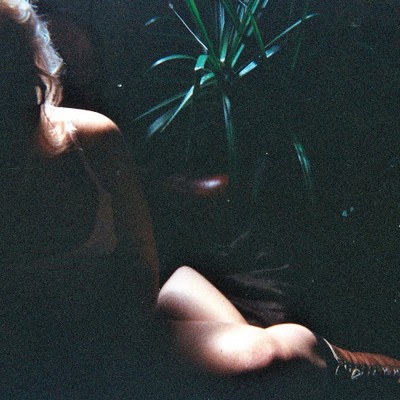 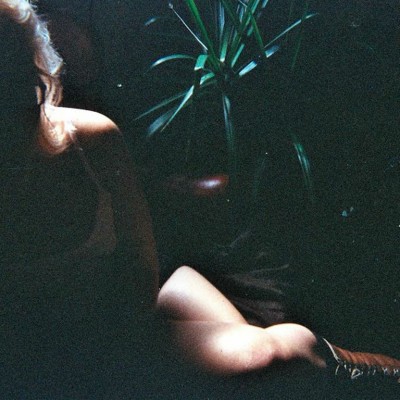