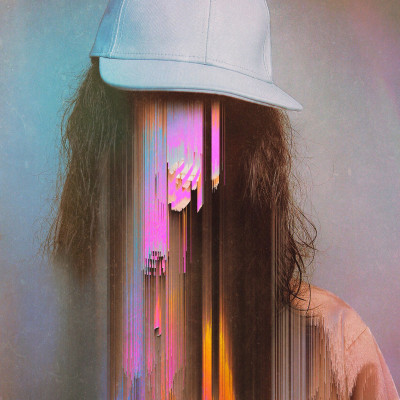 Behind the moniker Badlands stands Swedish producer, composer & sound designer Catharina Jaunviksna, for which she has earned a lot of acclaim since 2012 and after a series of highly rated releases. She makes lush and alluring tracks rooted in analog synthetics, gritty guitars, club beats and organic orchestration.

Jaunviksna was early shaped by punk, hardcore and other DIY scenes, but as she discovered synths and sampling as a teenager she slowly started to build her own musical sanctuary, where sound textures and moods became more important than regular songwriting. An approach that is still noticeable today.

Jaunviksna is also a touring musician and plays synths and keys with The Radio Dept, and has a strong kinship with the vivid electro community in Dublin, Ireland, where she’s lived on and off over the years. She’s the founder of the record label and music&arts production company RITE based in Malmö, Sweden, from where she’s composing commissioned original music and sound designs for film and theatre on a regular basis.

With upcoming album ’Djinn’ Jaunviksna is exploring the dark side of our unconscious minds, and tellls a story about love and loss through an 11-track epos.

’Djinn’ is a ghost story about the art of letting go. 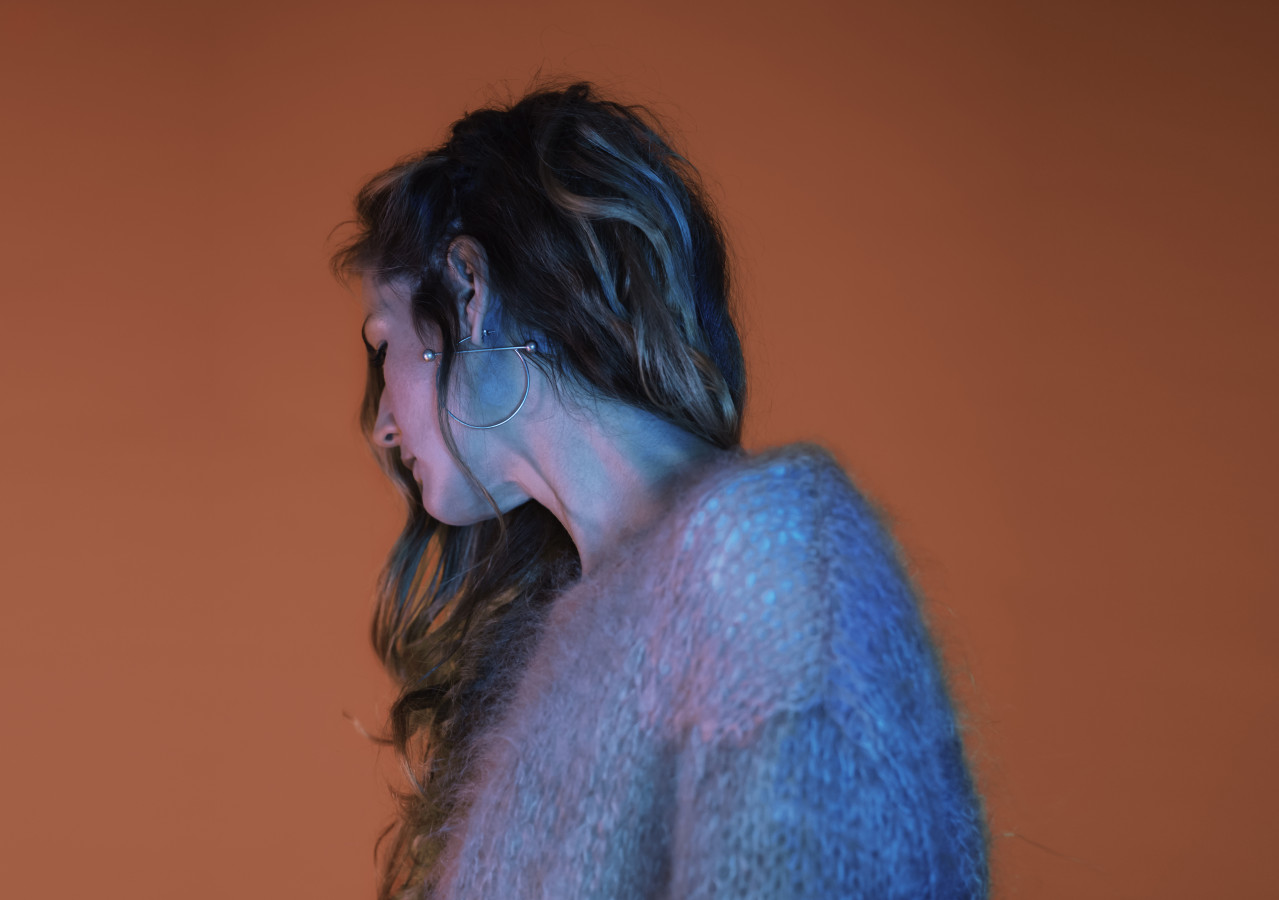