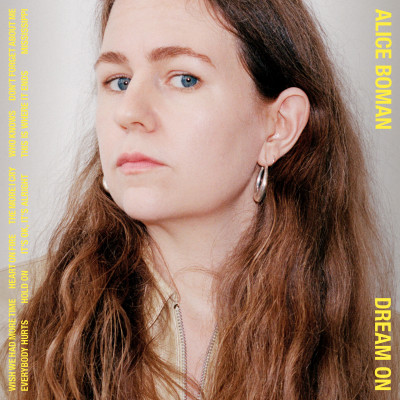 “It's a powerful feeling when you're in that world and you lose track of time,” says Alice Boman of the deeply hypnotic state she entered when making her mesmerising and long-awaited debut album, Dream On. This transfixed state is one that she also seamlessly plunges her listeners into. Her deeply textural, atmospheric and immersive sounds - coupled with her fragile yet engulfing and ethereal vocals - create something of a vortex that listeners are sucked in by. A world where ambient, dream pop and folk merge into a unique new form.

The profound sense of quietness that can be heard in her music stems from its simple roots. Initially a project that started at home when she was a teenager, the songs she was making were just “sketches.” Yet as soon as other people heard them, it was clear that there was so much more to her talents than simple home tinkering. Two EPs followed, 2013’s Skisser and 2014’s EP II, as did a wave of critical acclaim and an array of TV placements for her music on shows such as Transparent, Wanderlust, and 13 Reasons Why. With her new reach, the Swedish songwriter captivated listeners one-by-one.

A period of reflection and concentration on songwriting followed, as did a run of stirring one-off singles made with producer Fabian Prynn: “Heartbeat”, “Dreams” and “End of Time.” Boman now finds herself in a place far away from the artist she started out as. “It’s like two different worlds,” she says. “I didn't even realise that this was something I could do for a living. Things feel a bit more certain now and it's nice to be able to dive into it fully.”

Despite her debut album feeling fuller and richer, as well as being her most accomplished work to date, Boman’s intimacy remains intact. “I didn't want to lose the nerve of intimacy,” she says. “That's an important thing for me.” The songwriting for the album initially began in a similarly isolated and autonomous way. “I took instruments and recording equipment to a house in the countryside of Sweden for a few weeks to get away from everything,” Boman says. “To just focus on writing and playing. No distractions. Sometimes you need that distance to get into a flow.”

However, Boman soon wanted to introduce the nature of collaboration into this record, working again with Prynn and also embracing a new creative dynamic with producer Patrik Berger. “This album is a new way of exploring intimacy for me. It can be scary to create with other people but you have to let that other person in and not hold back.” While this record still remains distinctly and undeniably hers, working with Berger has had a big impact. “It felt so good and so right working with him right away,” she says. “It's nice to be able to let go when it's with someone you feel like you can trust.”

It’s an interesting partnership given Berger’s production history (Robyn, Charli XCX, Icona Pop, Santigold). But this is not a glossy pop album. Instead, Berger tapped into the core of Boman’s sound and identity and elevated it to a new place. “That kind of music isn't something I listen to a lot,” admits Boman. “And before meeting him I had this in mind but he wanted to work with me because of what he had heard. He wanted it to feel like me and didn't want to change much.” Berger felt that connection to Boman too, finding that he was able to step into a new sonic realm in his role as producer. “Working with Alice got me thinking of music in a different way,” he reflects. “I never thought something so soft could sound so intense.”

Given the album’s propensity for rich soundscapes that evoke the feeling of rolling landscapes and drifting through entire worlds, it’s unsurprising that cinema has been a big factor in Boman’s life and an influence on her work. “I think movies are the thing that inspire me the most in my songwriting,” she says. “There are movies that are so good and magnetic that you find yourself completely immersed into this other world, where you lose sense of time and place. Films like: Moonlight, In The Mood For Love, Beginners and Paris, Texas.” The almost tangible sense of atmosphere the album gives off is also due to the keen attention Boman pays to her surroundings, allowing her environments to shape the mood of her songs. This isn’t just an album concocted in a lab-like studio environment, as Boman also found inspiration while in the Swedish countryside, Copenhagen, London, and Los Angeles, and while listening to artists such as Elvis Presley, Cindy Lauper, Portishead, and Pink Floyd.

The end result is an album that radiates a thick fog-like texture, oozes melody and somehow manages to both uplift you and break your heart simultaneously. While Dream On may be rooted in the essence of collaboration and reaches new sonic destinations, it’s also a deeply personal one. “I guess it's about love and heartbreak and things I’ve been through,” says Boman. The tender ballad “The More I Cry” best demonstrates how the combination of timeless songwriting and a few studio tricks can result with magic. “This is the last song that I wrote for the album and to me it’s a special one,” Boman explains. “I played it for Patrik one day in the studio and we got inspired and started to play around on his old synths and recorded the whole core of the song that same day. We listened to that beautiful Elvis Presley recording of ‘Blue Moon’ and Patrik has this old 50’s mic that I fell in love with, that I actually think is meant for drums, that we recorded the vocals on.”

“A lot of the songs spring from a feeling of sadness, something being lost or broken or just not turning out the way you wanted it to. It's a way to express yourself, making you feel a bit lighter because heartbreak and disappointment are things that make you stronger. It's nice to share these things with people because it's such a universal feeling. I hope maybe someone can find some comfort in it - we're all going through similar things. There's no happy songs here, it's a sad record, but I think it's hopeful too.” 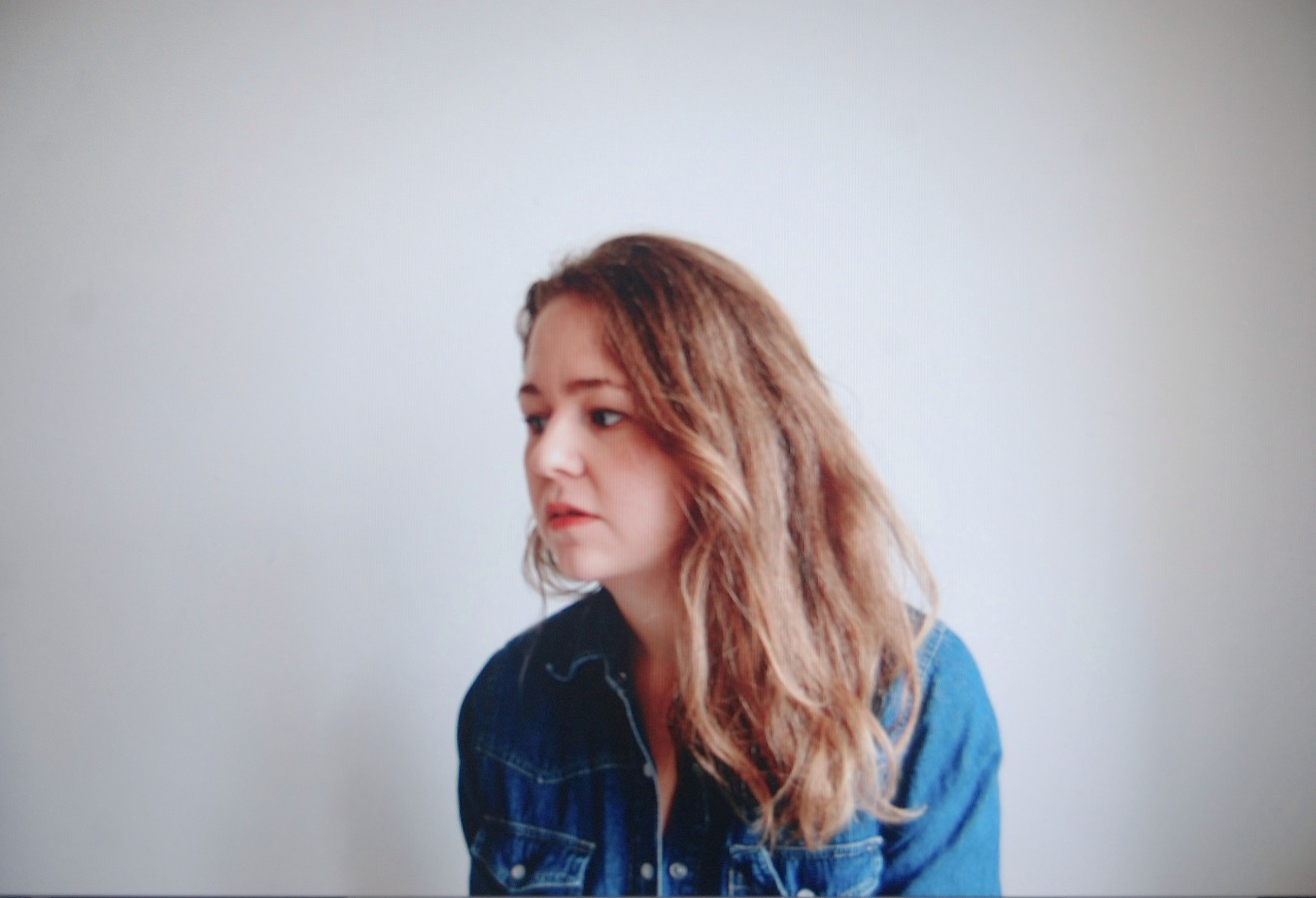 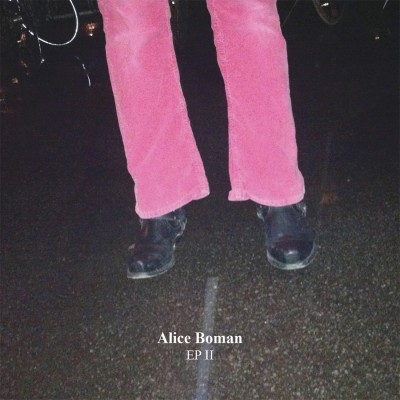