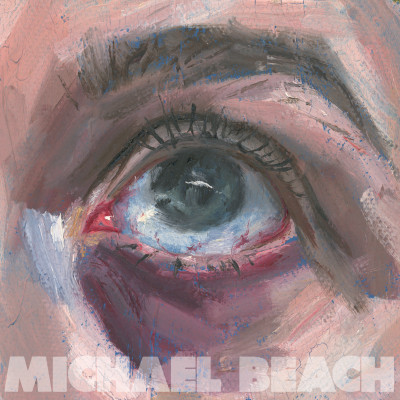 Dream Violence, Michael Beach’s fourth full-length, is an epic album that explores the duality of the human condition. Or, as Beach himself puts it, the album is about “human futility, passion, desire, anger, frustration, and the struggle to maintain hope in a somewhat hopeless time.” Dream Violence, then, addresses the existential crisis of being an artist in 2020.

Known for his work touring with the Australian guitar pop band Thigh Master and the late, brilliantly eccentric Israeli guitarist Charlie Megira, currently the focus of a number of reissues by the Numero Group, Beach is the architect of a sound that is both well-built and ramshackle, straightforward and indeterminably complex, out of the norm yet familiar in all the best ways.

Dream Violence unfolds like a revelation, filled with sonic tumbleweeds that reference Neil Young’s On the Beach, Bruce Springsteen’s Nebraska, the Velvet Underground’s Loaded, and the Go Betweens’ Before Hollywood. Influences ranging from the enigmatic outlier Megira to Glenn Branca to the Oblivians are combined to create a new, exhilarating sound, part of the path that Beach has been on since 2008’s Blood Courses. A veteran of year-end indie rock round ups beginning with Golden Theft in 2013 and continuing with Gravity/Repulsion, released in 2017, Beach distills the best of those early albums and adds sharpened intent.

Dream Violence works beautifully as a start-to-finish album. There are magnificent stand-alone moments: “Spring,” a raggedly building ballad that perfectly captures the ennui attached to new beginnings; “De Facto Blues,” a born-to-lose anthem that, says Beach, “is the sound of people totally at their wits end;” “Curtain of Night,” a simultaneously derelict and bright tribute to the late Megira, which sounds like it could’ve been cut at Muscle Shoals Sound Studio after the Rolling Stones wrapped up sessions for Sticky Fingers; and the delicately vulnerable “You Found Me Out,” which evokes equal parts Lou Reed and Joni Mitchell. On the latter, the lyrics “You found me out, on a ship at sea, you pulled me in, made a wreck of me,” encapsulate “the aimless of a modern world view in a future without hope and the draw/dependence of love in those times,” Beach explains.

Through music, Beach strives to convey both passion and compassion, energy and action. “My hope is that something gets communicated that makes people think outside of themselves or their surroundings,” he says. “To ask questions, and consider the effects of their decisions. To communicate some essential part of the human spirit that understands intuitively how to feel connected to each other rather than divide, exploit, separate, ignore, and all the other heinous shit we have the ability to do with each other.”

Recorded on two continents, Dream Violence documents Beach’s move from Oakland, California to Melbourne, Australia as he navigated a new music scene, plenty of bureaucratic red tape, and, ultimately, citizenship. Parts of the album were recorded and mixed at Tiny Telephone Recording in Oakland, at the end of a 2019 tour with Kelley Stoltz producing. Other tracks were recorded at Beach’s new home in Melbourne, where he could be “relaxed and sloppy in all the right ways,” and partially remixed at Phaedra Studios.

In Melbourne, Beach worked with Matthew Ford and Innez Tulloch of Thigh Master (Beach has played bass on tour with the group), with Peter Warden on drums, to capture an off-the-cuff feel on songs like “Curtain of Night,” “Spring,” and “Life is Cheap.”

“The dynamic of Pete, Matt, and Innez is a totally unique, very Australian sound,” says Beach, describing those sessions as “loose and tight, serious and taking the piss. A great balance and really fun. As a songwriter, I have a pretty laborious process of writing, editing, and arranging, and Matt and Innez were a perfect foil for that. Likewise, Pete’s self-taught and totally intuitive drumming complements perfectly.”

Beach went for more production on “De Facto Blues,” “Metaphysical Dice,” and “Irregardless,” which were recorded at Tiny Telephone with drummer Utrillo Kushner of Colossal Yes and Comets on Fire. “We had jammed in Oakland earlier in the year, then mostly made up stuff on the spot. Utrillo is an absolute pro at that sort of thing—no performance is ever the same, but they are always great,” Beach says. “We were totally fried from a month of sleeping on tours, we were stressed financially, we were pretty tired of each other, but despite that, everyone worked hard.”

At the Memphis-based Goner label, Beach joins an increasingly unique roster of international musicians that reaches far beyond garage or indie rock to encompass artists like gospel singer Rev. John Wilkins, Kentucky rockers Archaeas, New Orleans iconoclasts Quintron and Miss Pussycat, and no-wavers Optic Sink. Dream Violence will be released on Goner Records on March 19, 2021. In Australia and New Zealand the album will be released on Melbourne-based Poison City Records. 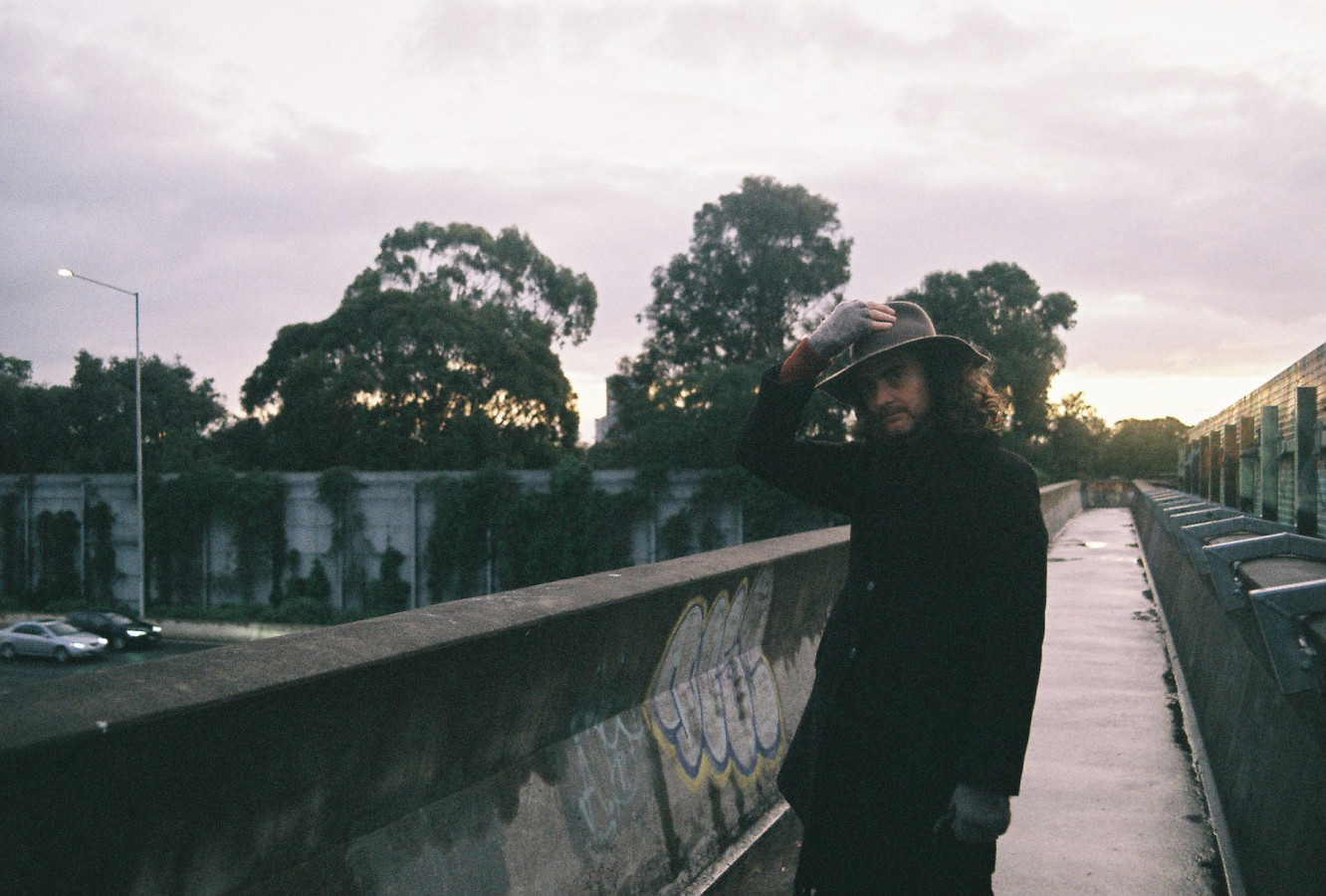