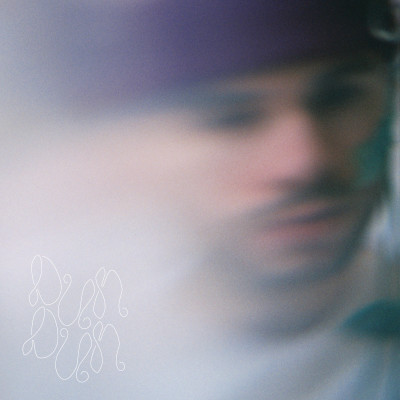 Philly-based musician and poet Steven Perez, otherwise known as Pedazo de Carne con Ojo, speaks his own language. Borrowing from the lexicons of pop and experimental music, Perez's productions sample everything from bachata to shoegaze to create a unique sonic dialect on record. Since his first release under the moniker in 2019, his music has been featured on Pitchfork, KCRW's Private Playlist, Dublab and NTS Radio.

On Dun Dun, the newest release from Pedazo, Perez continues to navigate the code-switching and cultural confusion of growing up in a working-class Dominican family as a first-generation American. He layers lyrical themes of isolation and alienation against the backdrop of a global pandemic, social unrest, and the trappings of late capitalism.

While the sounds of hypnotic horns and syncopated percussion on the record draw a direct lineage to the salsa and merengue records of Perez's childhood, the influence of hip hop looms large throughout his work (most prominently here in a cipher with ZekeUltra on "Tongue Talk"), and there are even nods to contemporary electronic and folk music.

Despite its boast of eclecticism, Dun Dun is singular and poignant in its introspective tone. Perez distills a world of references and images into a precious element that refuses to be compromised or lost in translation. Dun Dun is set to be released by Citrus City Records on April 16. 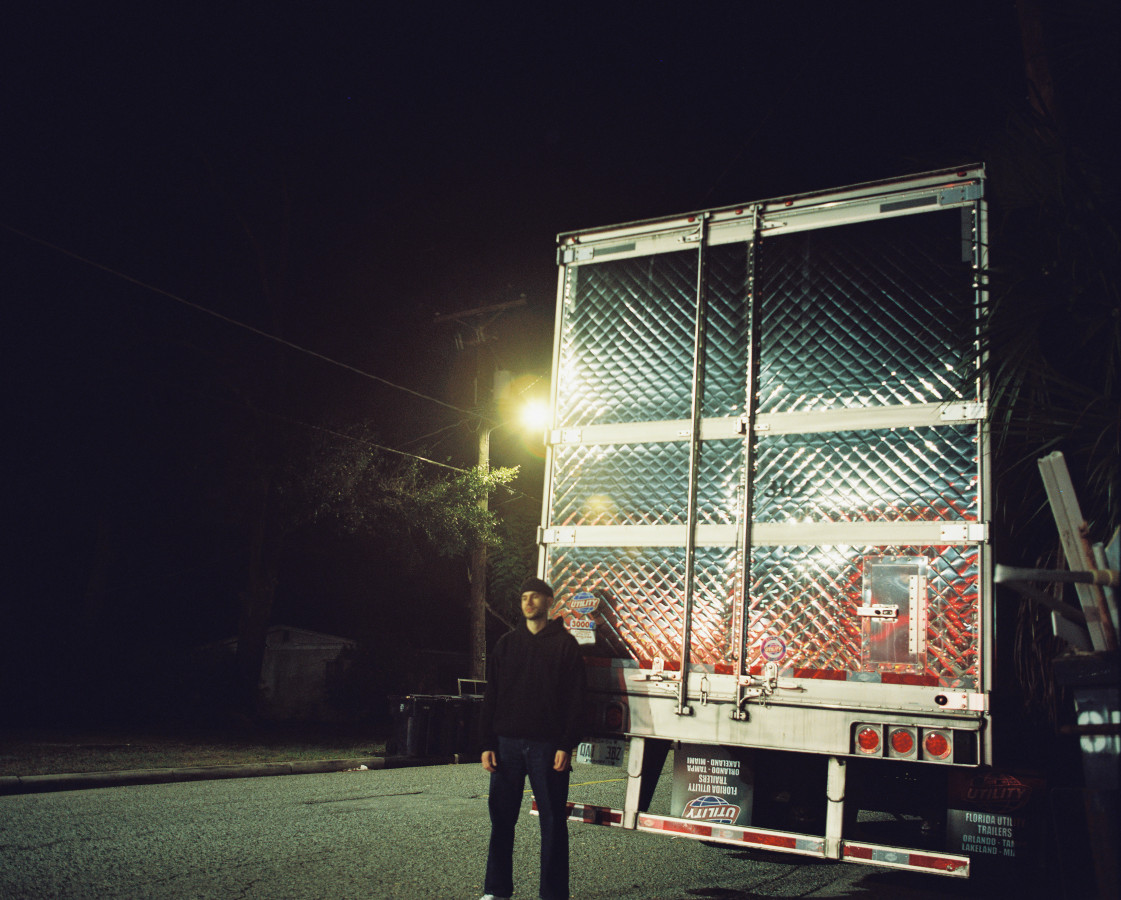