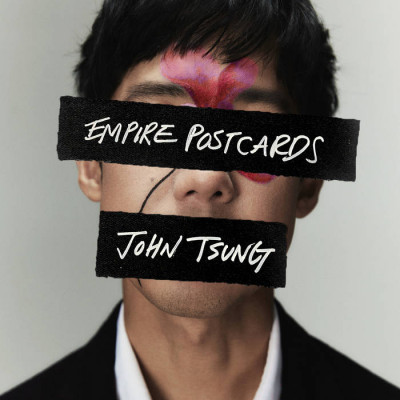 JOHN TSUNG’s Empire Postcards is an album of Asian American stories, as told through American strains of rock, indie, and folk. These narratives stem from interviews and conversations with immigrants across the continent that TSUNG held over the last three years. They embody a wide range of stories--concerning love, loss, patriotism, and regret--that challenge conventional wisdom about being Asian American. Throughout these songs, TSUNG mixes these myriad diasporic experiences with his own as a Taiwanese immigrant, injecting a new perspective to the American songwriting canon.

Written in the lead-up to the pandemic and recorded in the fall of 2020 with Pacific Northwest production legend Phil Ek, Empire Postcards is also a re-introduction to TSUNG: a New York-based singer-songwriter and multi-instrumentalist who spent his childhood in Hong Kong, then Taiwan, before his parents settled with him in Texas.

The Lone Star State, and America at large, serve as the backdrop to Empire Postcards. The stories come from interviews, conducted by the artist, and drawn from the archival works of his mother Anne Chao, a professor studying Asian diaspora at Rice University. As TSUNG writes in an artist statement: “From a 90-year old Chinese businesswoman who moved to Texas in the ‘50s to a young Khmer immigrant whose parents crossed four borders in seven years to reach safety. These are love songs and also songs of anger and loss, of memory and belonging.”

Under his previous alias Misha, TSUNG favored heartfelt electronica; here, he explores the musical references from his youth to deliver a sociopolitical concept album in the tradition of works like Randy Newman’s Good Old Boys. The peals of “Opening - Horse Chasing Rider” fade into the soaring strings that introduce “Run Run Run.“ You can hear touches of Roy Orbison and Robert Smith, both on this song and throughout the shuffle of “Pale Horses.”

Throughout the album, TSUNG picks up on disparate threads of plaintive yearning, woven by masters in the form who preceded him. His first encounter with music — learning classical violin as a child — then led to a crash course in traditional country, learning to fiddle while picking up instruments like slide guitar and lap steel. A move to Boston and then New York would put him in contact with new circles of musicians, leading to explorations in synth and indie rock (most vividly heard on the album’s power pop excursion, “Kings”).

TSUNG plays the majority of the instruments throughout Empire Postcards, with a shortlist of collaborators that includes Lorde musical director Ray Suen and Brooklyn artist nasimiYu (also first/second-generation immigrants) and tune-yards/Deerhoof producer Eli Crews. Thursday frontman Geoff Rickly lends his vocals to “Kings”: “Even though we are stylistically very far apart, it was such a joy to talk to him about creativity,” TSUNG says now.

TSUNG notes the album features stories from older immigrants, whose language barriers and cultural differences often prevent them from being represented in Western media. Asian Americans are often perceived in a singular, limited way by American culture at large, and helping his mother with her archives reminded TSUNG of the broadness of the Asian American experience. It also illuminated for him how the various world events that spur immigration — from economic promise to the horror of war — are like spokes on a wheel, turning and repeating. These ideas filter into songs like “Adult Supervision,” where he sings, “A home is just a notion.”

“Growing up, my parents spoke of the importance of family, and encouraged us to stay skeptical of political power,” TSUNG says. “Witnessing the rise of American demagogues led me to think about the rise and fall of empires; how we’re living in the declining shadow of imperial America, like leaves on a huge tree that’s being battered by the wind.”

Throughout these songs, Texas symbolizes America’s vastness and hope. On the other side of that coin is New York City, TSUNG’s home for the past decade, with its romanticized ideals and broken dreams. “Battery Angel” was inspired by a chance encounter with two young migrant Texans in the East Village who were sleeping outside and looking for a way back home. TSUNG’s voice is lifted up on loping drum brushes and swells of brass: “My heart is two arms crossed on Bowery and Grand/They’re saying, time to go, babe, it’s time to end.”

The influence of alternative greats like PJ Harvey seeps into lead single “Eastern Standard,” where he points to the perplexity of Asian Americanness (“Fraud or faker, native liar/Alien or traitor/Skin loyalty, what lies beneath/Gets paler day by day”). But the centerpiece of the record is “Taking of a Nation,” a 7-minute indie rock epic written before the 2020 election, at a moment of national unease. The words are from TSUNG’s conversations with patriotic Asian Americans: the ones who cherish America’s promise, and mourn its present-day course. “This is the drowning of a nation, by dreams deferred,” he intones in the third verse. “No moral absolution, no mirror turned.”

In times of crisis, people interrogate the shape of their lives in an effort to determine their destiny. In the stories and past lives of our predecessors and families, we can find teachings, warnings, and comforts. Empire Postcards is a series of vignettes that could be told at any point in human history — tales that can and will be told again. It’s also a dear love letter to American music, as experienced by an artist grappling with his own place in his home country.

“These voices are East Asian, but I think they are also universally human,” TSUNG says. “The characters and voices on this album are proud, joyful, optimistic, and reactionary. When I started writing these songs, it was early 2020, in the midst of Trump’s anti-Chinese rhetoric, before the last two years of madness, the rise of anti-Asian hate, the storming of the Capitol. They anticipate some of the tension and weight to come. I hope the emotions and feelings in the songs resonate true in 2022.” 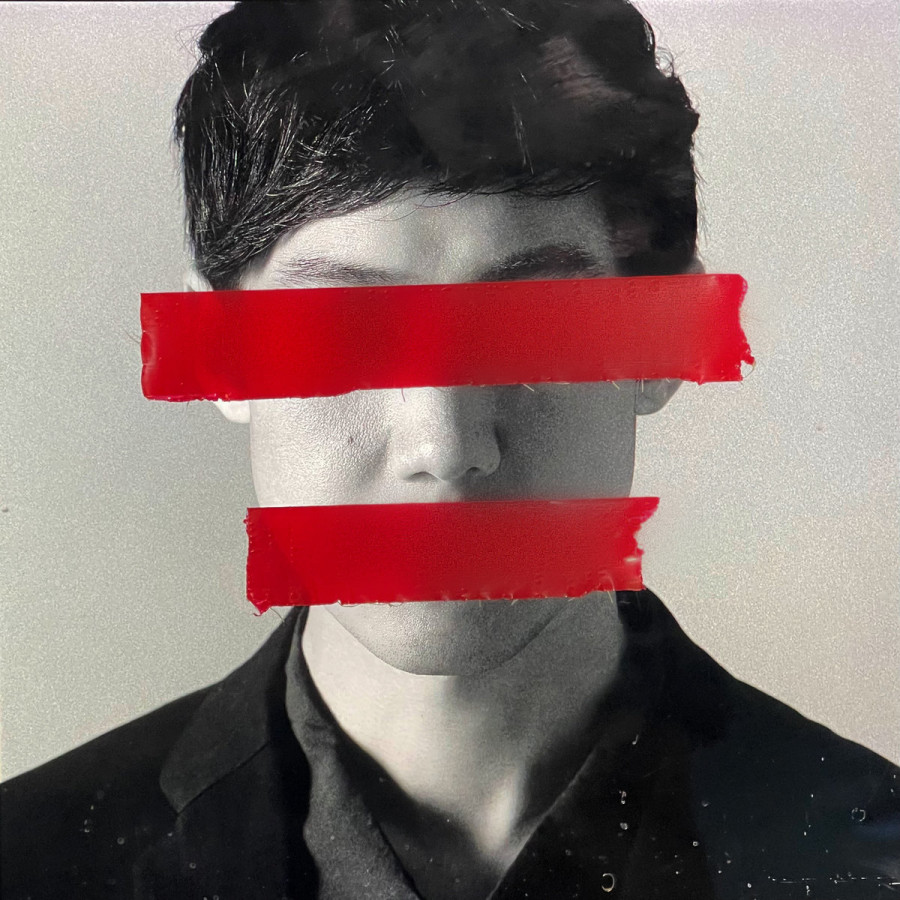