Swearin' Fall Into The Sun 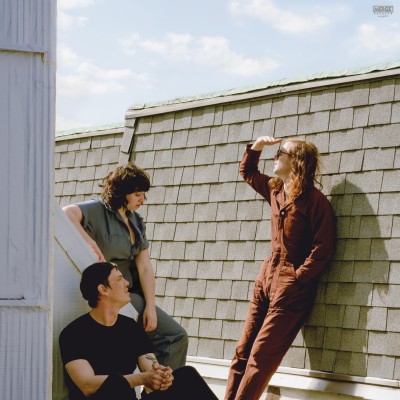 Swearin’ is the kind of band that comes around, at best, once a decade. Thankfully for us, they’ve come around twice.

After releasing two beloved full-lengths, 2012’s Swearin’ and 2013’s Surfing Strange, the Philadelphia band quietly put things on hold. It was due, at least in part, to the band’s main songwriters, Allison Crutchfield and Kyle Gilbride, ending their romantic relationship. And though Swearin’ tried to soldier on, it became far too stressful to keep going. But after a few years apart, those bad feelings disappeared. And when the band’s three members— Crutchfield, Gilbride, and drummer Jeff Bolt—found themselves in a room again, the conversation inevitably turned back to Swearin’.

“Drunkenly, without any hesitation or inhibitions,” said Crutchfield, “we asked, ‘What would it take from each of us? What would we need to do this again? What would we want to accomplish if we decided to be a band again?’” They realized that what they all wanted was to not just play shows, but to make a new record. Before the band initially split, they’d already started writing for what would have been their third album, but instead of going back to that old material, they wanted to do something that reflected the people they’d become during those intervening years. “When a band re-forms and makes a new record that is trying to sound like the heyday of their band, it doesn’t sound genuine,” said Bolt. Before long, Crutchfield and Gilbride had a new batch of Swearin’ songs, ones that meshed with the sound they’d originally developed together but boldly pushed things forward.

The result is Fall into the Sun, a Swearin’ record that doesn’t try to obscure the passage of time but instead embraces it. “Getting older, your tastes change, and what you want to do changes,” said Bolt. Those changes, though subtle, are impactful, making Fall into the Sun what Crutchfield calls “the adult Swearin’ album.” It can be seen in songs like “Big Change,” where she says goodbye to Philly and the scene that she came up in, or in “Dogpile,” where Gilbride offers the line any aging punk can relate to: “By pure dumb luck I’ve gotten where I’m going.” Where Swearin’ used to pummel through their songs, on Fall into the Sun, they bask in what this newfound openness offers. It’s most notable on the ambling “Stabilize,” which sees the band throw their weight around in the song’s back half, offering up what’s easily the heaviest riff in the band’s catalog.’

“I think both me and Allison have gone through huge transitions in our lives. There was a lot on our minds, and it was a super fertile time to put a bunch of songs together,” said Gilbride. It’s true of the material found on Fall into the Sun, but it’s noticeable in the album’s production, too. Much like the band’s previous albums, Gilbride anchored the recording and producing of the record, but this time around, the band worked to make the process feel more collaborative than ever before. “I feel like this was the first time I could look at a Swearin’ record and say that I co-produced it, and that felt really good,” said Crutchfield. Recorded in both Philly and Los Angeles, where Crutchfield now resides, Fall into the Sun took shape by the members giving their full trust to one another, and it can be seen in the final product.

Listening to Fall into the Sun, the old Swearin’ is still there, but it’s a more confident, collaborative version than the one people first came to know. Crutchfield and Gilbride always had an innate ability to mirror the other’s movements in songs, but here, they build a focused lyrical perspective across their songs, one that’s thankful for their past, but looks boldly toward the future.

Though it may have taken them a while, Swearin’ finally made the third album they always wanted. Fall into the Sun is as riotously affirming as their early work, but it’s buoyed by the kind of learned perspective that only comes with age. For long-time fans, it’s a record to be treasured. And for newcomers, it’s an equally warm introduction. 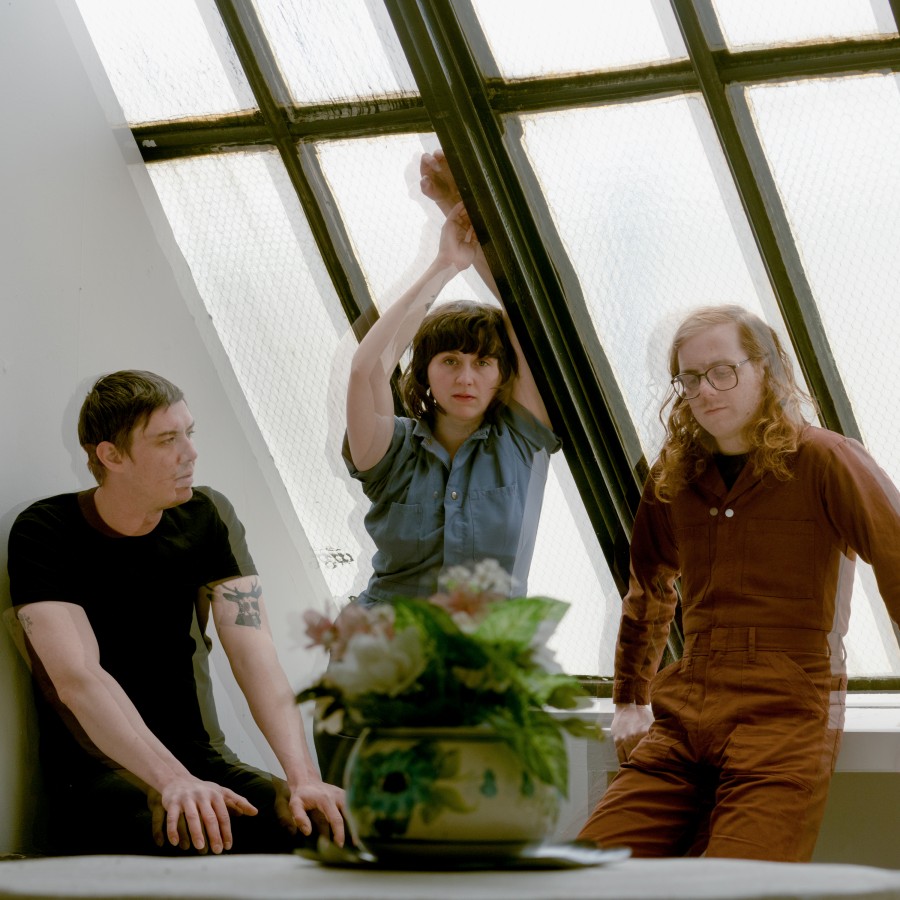 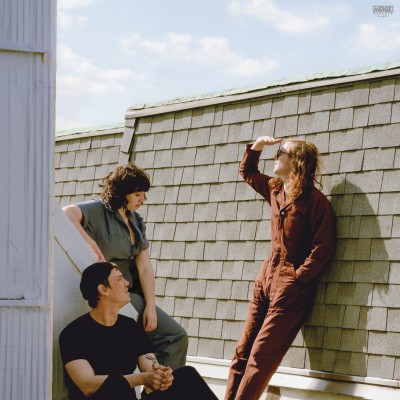 Fall Into The Sun 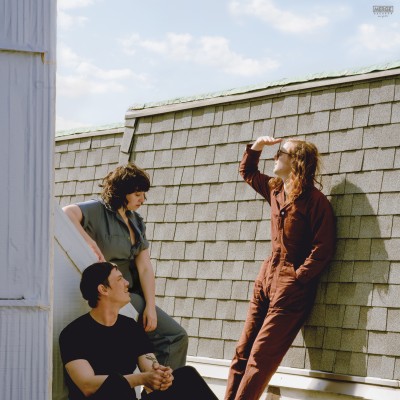 "Grow Into A Ghost" - Single