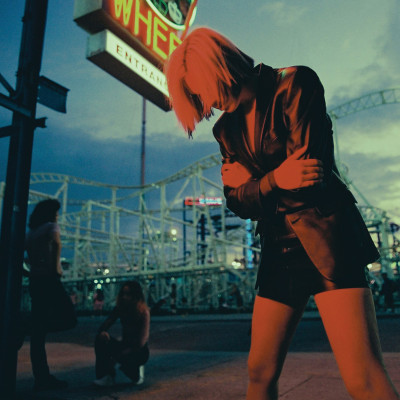 That assertion, “I don’t care what tomorrow thinks,” aptly distills the uninhibited mood of Headful of Sugar, an album that seeks to answer the question, “What do we lose as individuals if we have no faith in the future?” And, conversely, “What might we gain?” 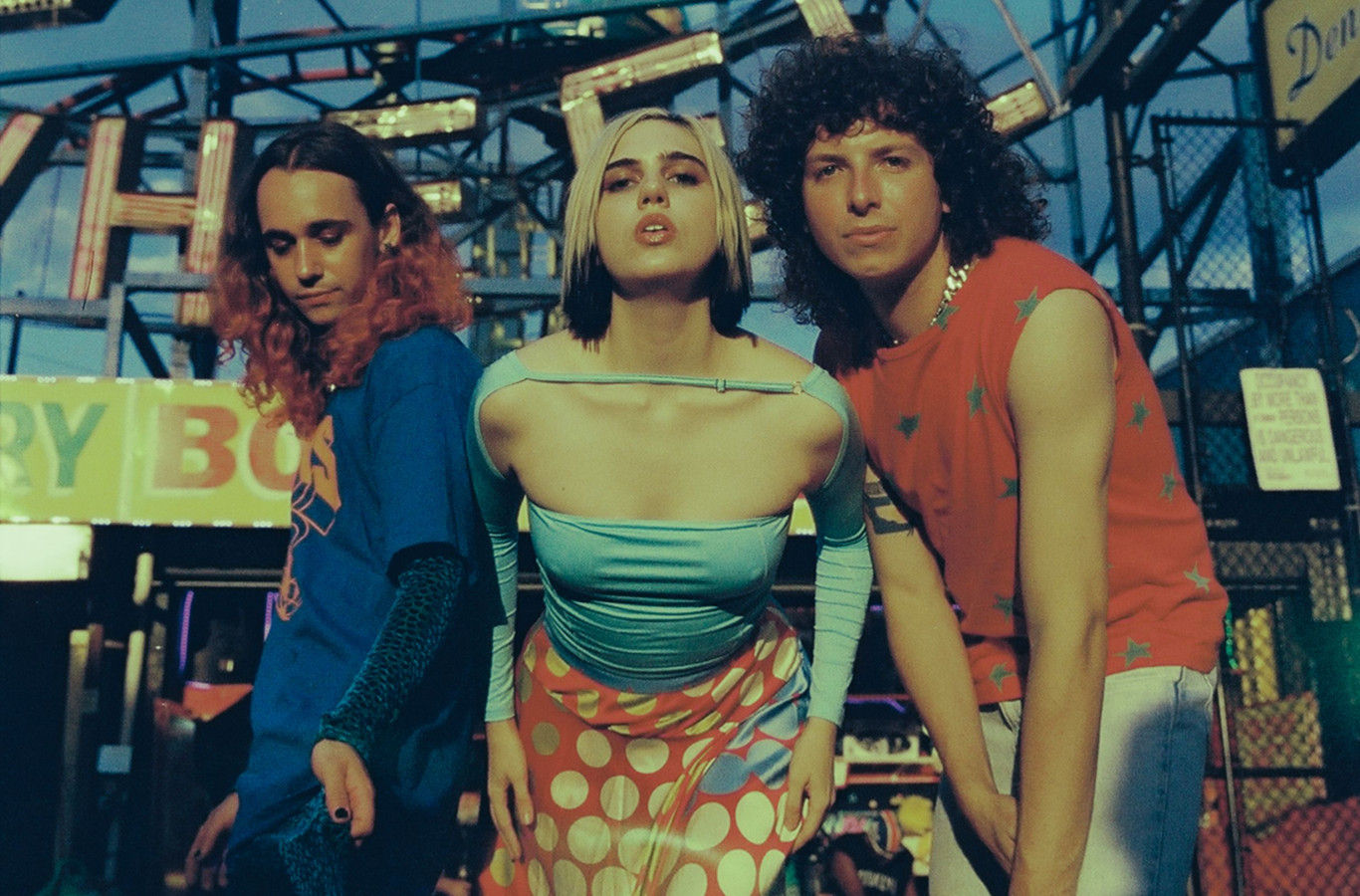