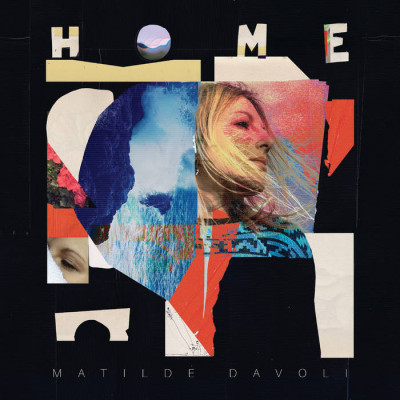 (Loyal to Your Dreams) NACC

Matilde Davoli debuted in the Italian alternative scene as singer and guitarist of avant pop band "Studiodavoli", releasing two full lengths: Megalopolis (Record Kicks, 2004) and Decibel for Dummies (Record Kicks, 2006). The audience captured by her beguiling and husky voice and by her stage performance in which she shines with the beloved guitar.

In 2011 Matilde moves to London, starting a new path and musical phase. After four years Loyal To Your Dreams releases her first solo work I’m Calling You From My Dreams (2015), a sonic compendium of her London experience. The record is near impossible to pin down, between echoing chimes of Stereolab inspired guitar, big washes of dream-pop haze and moody nods to the sixties Italian psychedelic soundtrack music, a huge part of her heritage. The album receives a warm welcome in UK, Italy, and especially US, where it rotates on college radios, climbing the CMJ chart and taking Matilde to the prestigious stage of Primavera Sound in Barcelona in 2016.

She moves back to Italy, starting several years of live shows and continuing work as a producer/sound engineer. Moving back makes her question her sense of belonging. What and where is home? Her new record, arises from the dichotomy between these two very different experiences: London and Salento, both beloved and full of strength, memories, challenges and defeats. “Home" she realises, is not a physical space but rather a state of mind, the house each one of us grows within ourselves, and that should never collapse.

Today, Matilde's music endeavor is in continuous evolution, both as producer and as resident sound engineer at Sudestudio (Salento, Italy), one of the most established realities in the Italian’s independent music scene, working with several established international artists. 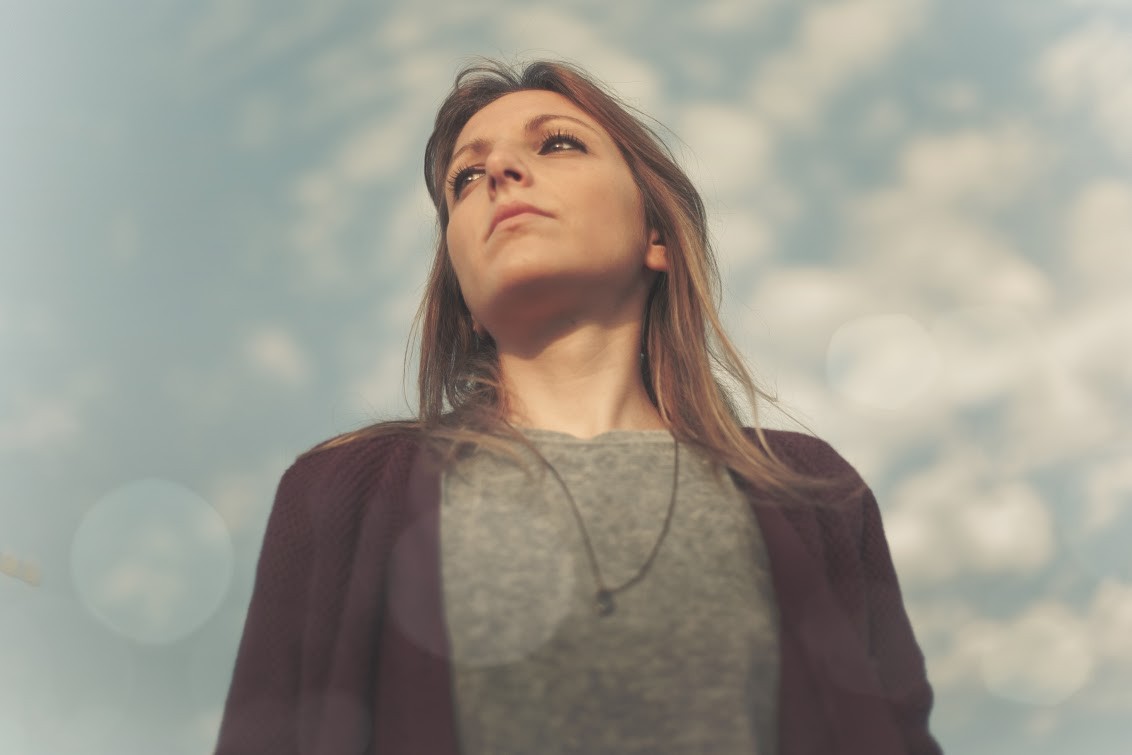 Loyal to Your Dreams 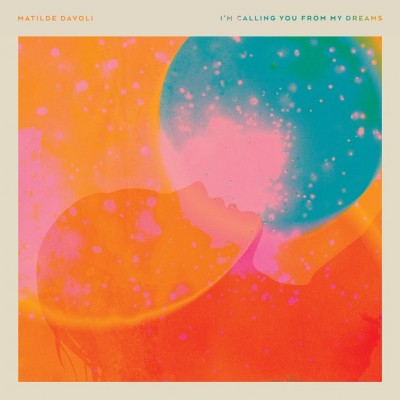 I'm Calling You From My Dreams

Loyal To Your Dreams