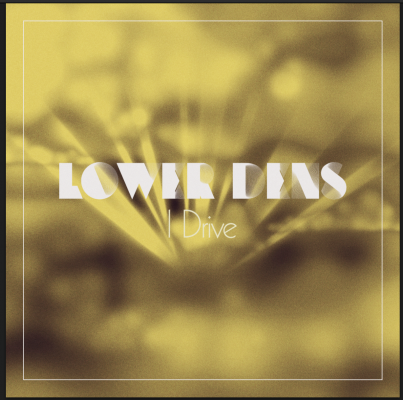 The Competition is a pop album with a concept both emotionally and politically urgent. By design, competition is the driving force of modern capitalism, and the title is lead singer and songwriter Jana Hunter’s (pronouns: they/them, him/his) term for a socio-psychological phenomenon this generates, a kind of psychosis that accelerates our insecurities and anxieties to the point of total overload, corroding our intimacies, our communities, and our senses of self. Hunter says, “The issues that have shaped my life, for better or for worse, have to do with coming from a family and a culture that totally bought into this competitive mindset. I was wild and in a lot of pain as a kid; home life was very bleak, and pop songs were a guaranteed escape to a mental space where beauty, wonder, and love were possible. I wanted to write songs that might have the potential to do that.” Indeed, The Competition might be Hunter’s most vulnerable, hook-filled album yet, a leftfield, resistance pop record that could only be released in 2019. 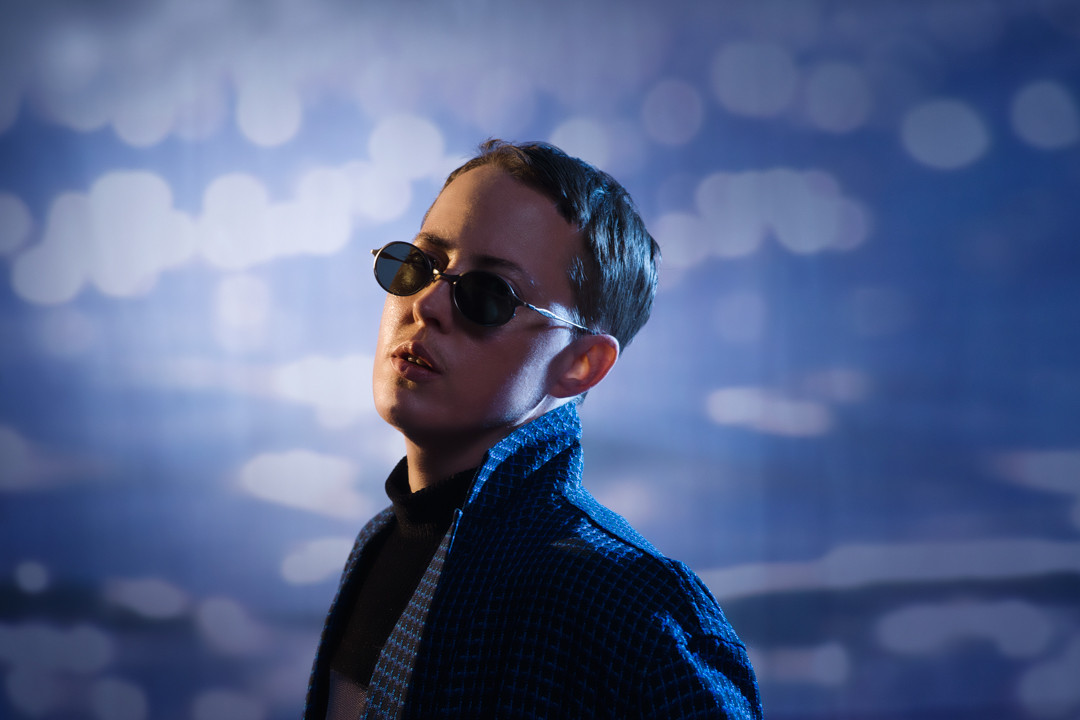 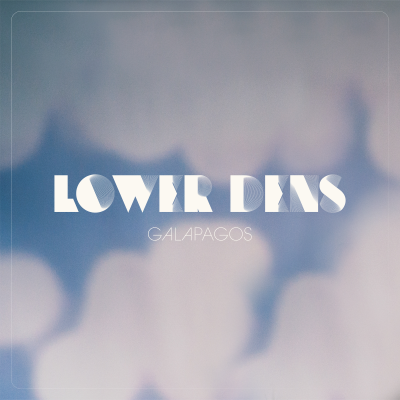 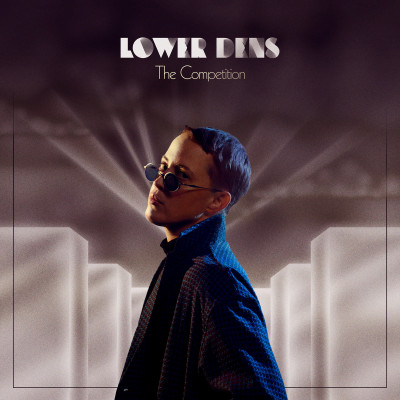