yarn. I Said Goodbye And Then... 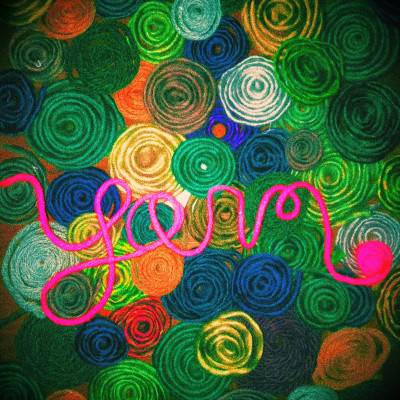 The band yarn. was born out of a single phrase: “wait man, jot that down.” Guitarists Liam Manion and Sawyer Bush began playing together in 2018 in a college dorm room, with painted Washburn acoustic guitars and incense burning in the background.

Inspired by the crumbling, under-maintained walls around them, they wrote songs that captured the often understated minutiae and isolation of college life. The tattered notebook from Manion’s childhood slowly overflowed with want-to-be poetry, complemented by Bush’s bluesy stylings and musical intuition.

The duo performed shows at colleges and open mics around the area before connecting with singer and a cappella superstar Sophia Calder. Her voice, reminiscent of neo-jazz artists like Norah Jones and Jorja Smith, presented the missing piece to their puzzle.

In the end of 2020, along with bassist Eden Forbes and drummer Miles Schulman, they established the name yarn. and continued to play shows together, but this time with a fully defined roster. The chemistry immediately clicked, and the band was inspired to take the next step forward with their music. They recorded a series of songs in basements remotely, culminating in their debut EP I Said Goodbye And Then... which was released on December, 9. 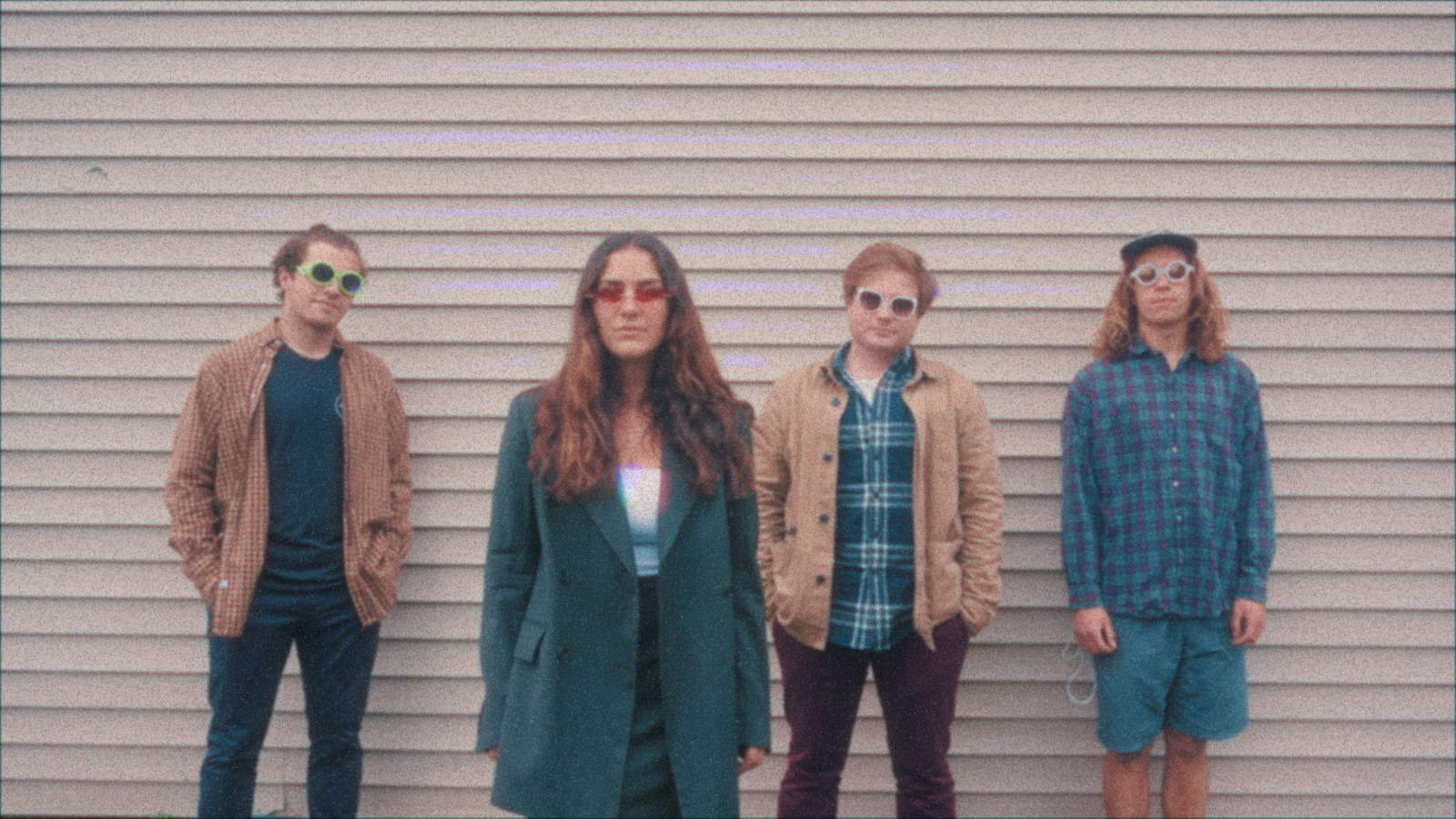 I Said Goodbye And Then...