Martin Thulin Into The Light 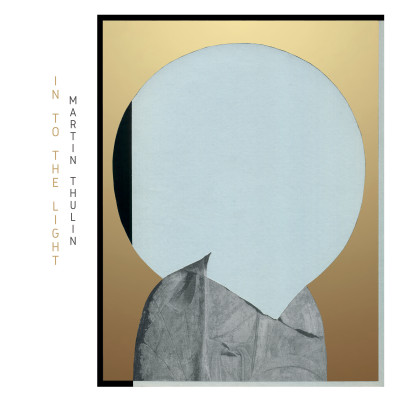 Since 2016 the Swedish born Thulin has been focusing on his band Exploded View, fronted by Anika (Stones Throw, Invada Records), which so far has released three records on Brooklyn based Sacred Bones. He has simultaneously produced three albums for the Californian group Crocodiles, but now it is time for the release of his new solo material, the second solo album Into The Light. Into the Light is a nostalgic and introspective album, nevertheless it’s at the same time all about breaking loose and leaving the past behind you. Moving forward into the light. It’s obviously a word play, as to walk into the light could also mean death. The fragility of life, as death basically lurks anywhere around the corner, is a pervading theme on the album. It could be your otherwise healthy cat out of the blue falling ill or a brutal earthquake, like the one that hit Martin’s current hometown, Mexico City, in September 2017. The music maybe doesn’t sound like the record’s major influences; The Cure’s Faith and Nico’s The End, which Martin claims were among the few albums he could listen to from start to end during the making. Martin’s music is far more electronic though, sometimes with direct nods to Kraftwerk II or Ralf & Florian. It certainly does have a flavor of that European darkness and nostalgia which all four albums have in common. 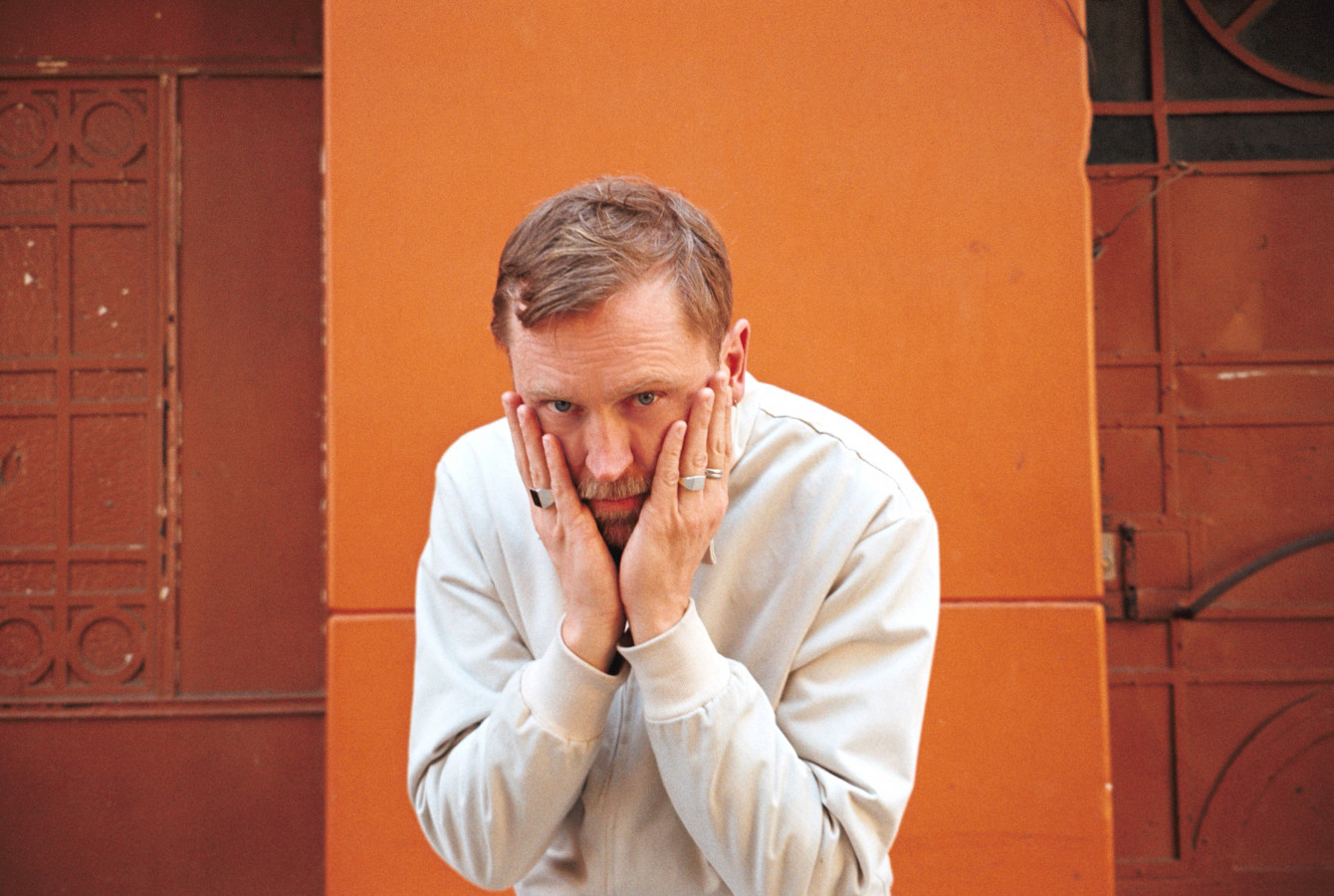