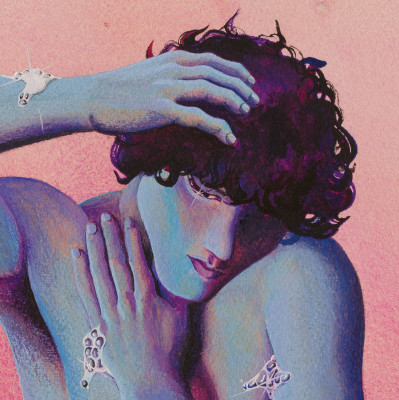 The rarest flames never burn out. Instead, they flicker through life’s ups and downs, leaving sparks as souvenirs of their journey. Oberhofer fashions songs from (the grit of) these firework fragments. Personal tragedy, professional uncertainty, and existential crises couldn’t douse the flame as the vocalist, multi-instrumentalist, and producer cobbled together his third full-length offering, Smothered [Telefono Records]. He imprinted the anxiety, depression, and darkness of a two-year whirlwind upon tense and taut dream pop underpinned by wistful crescendos, harmonies straight-out-of-the-fifties, and soundtrack-worthy synth transmissions.

“Smothered suggests one of two things,” he explains. “When you love something so much, you can smother it with love—or often somebody will smother something out of a loathing or desire to destroy it. For me, making music originally came from a place of pure emotion, unfiltered happiness, joy, openness, and optimism. As I went through the past few years, a lot of this optimism was nearly extinguished, and I was in a deep depression. When I gave up on appeasing everyone else, I rediscovered myself. That’s what this album is about.”

Inspired and galvanized, he brought Smothered to life, penning tunes everywhere from his apartment to a small hideaway in Tacoma, WA under the watchful eye of Mt. Rainier. Eventually, he hit the studio with producer Jonathan Rado [Weyes Blood, The Lemon Twigs, Crumb, The Killers] to bring this vision to life. They were joined by an all-star cast of guests, including King Princess, Jónsi, Teddy Geiger, Shamir, and Nick Valensi of The Strokes, to name a few.

“We experimented a lot,” he says. “I incorporated all of these people to create a uniquely strange community within this album. I don’t want to just be an insular artist who makes everything alone. I realized it’s cool to ask people you admire to play on stuff, and it’s okay to make my music vulnerable and human. 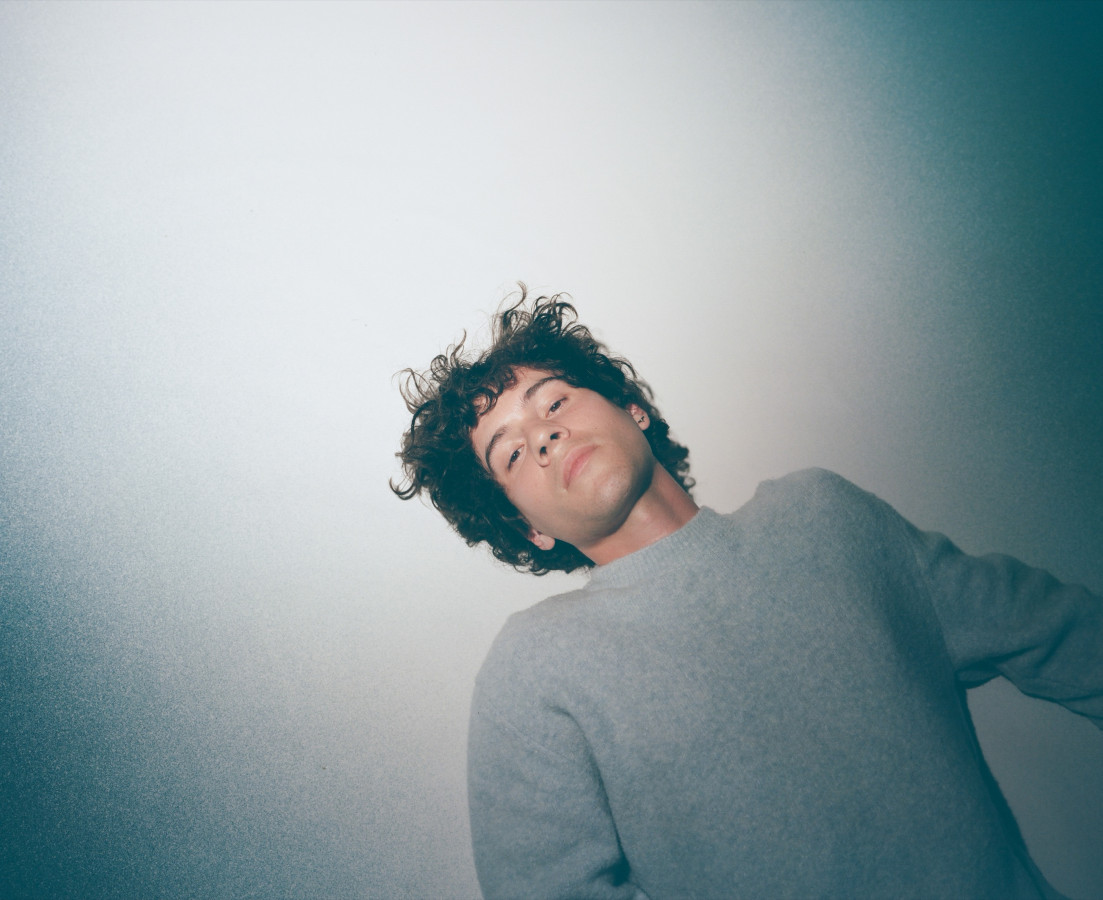 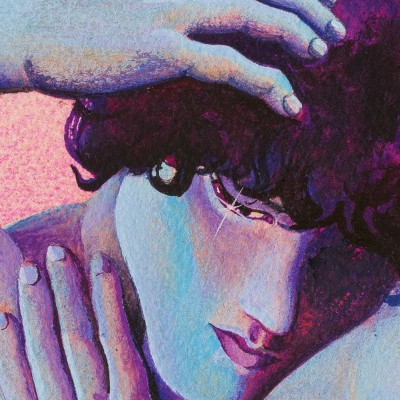 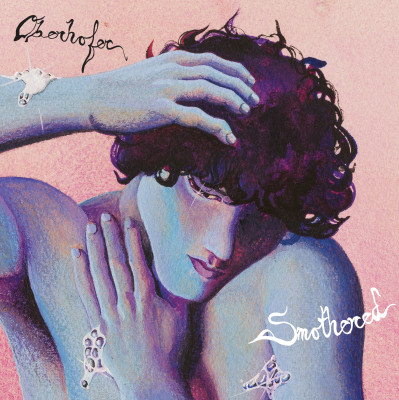