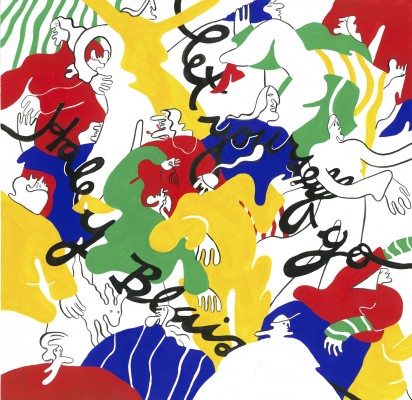 It’s hard not to fall in love with Haley Blais as she expertly puts the human experience into song. Hailing from Vancouver, BC, Blais began her musical career as a solo folk artist.

In 2013, while her friends went off to university, Blais found a creative outlet for her music creating a Youtube channel - a platform where her no holds barred, theatrically quirky, and authentic personality took flight.

A prolific creative force, Blais breaks down the wall between artist and audience. Her sometimes self-deprecating, yet always self-loving relatability earned her a massive online following, racking in million views on her Youtube channel.  In 2016, audience demand pulled her offline and into the real world, with the release of her debut EP Late Bloomer and a successful tour with a full backing band.

Let Yourself Go, a 5 track EP, to be released in April 2018, sees the artist continue to grow personally and musically with a fully formed indie-pop sound. While Late Bloomer focused on the grief of a former self, Let Yourself Go showcases Blais in full bloom.

Drawing comparisons to heavy-hitters like Feist, The Cranberries and Cat Power, the EP’s lead single “Small Foreign Faction” has already taken the internet by storm, collecting critical acclaim and boistering over 150,000 streams within weeks of release. Haley will take the show on the road with a three week cross-Canada tour before venturing to the US later this year. 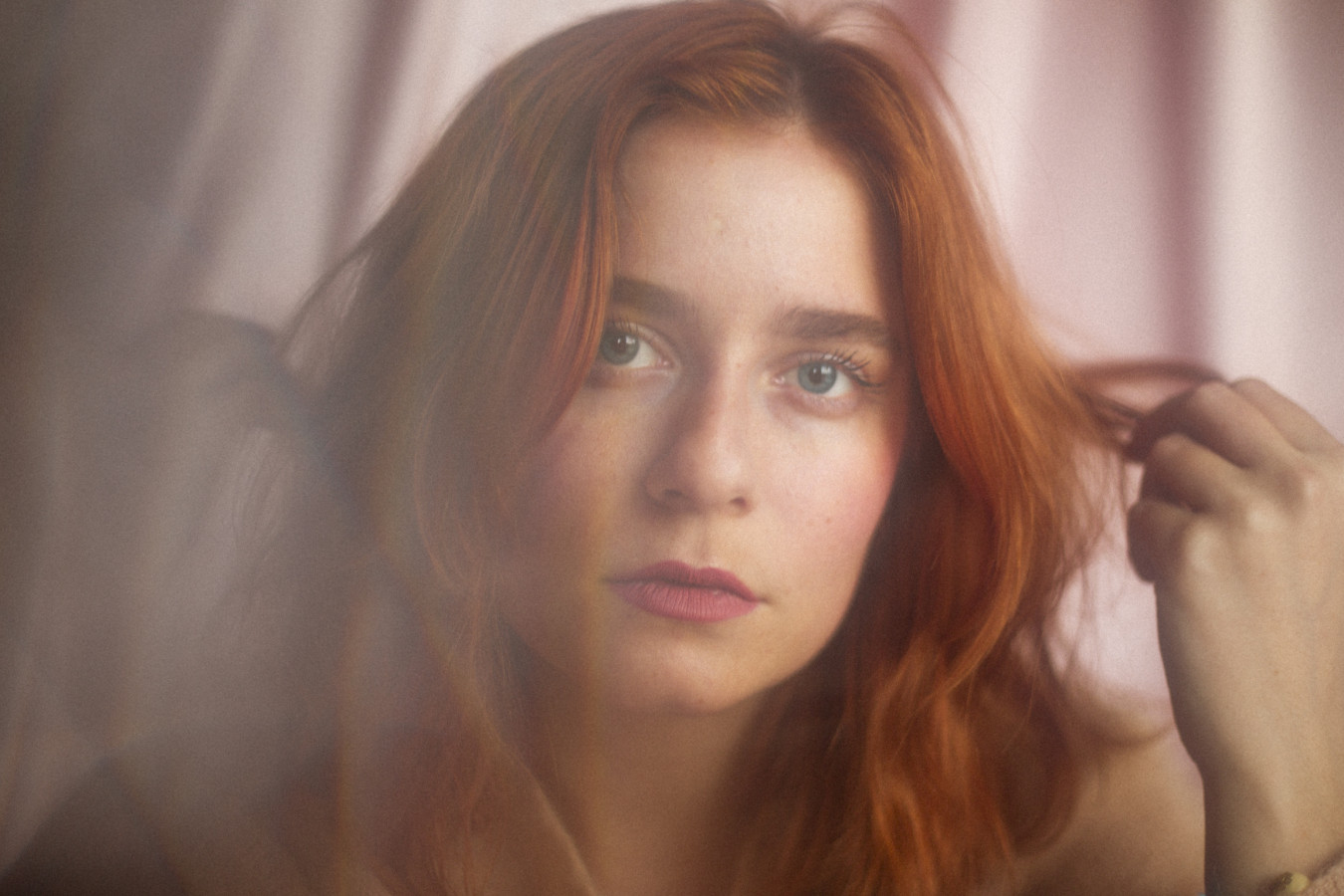 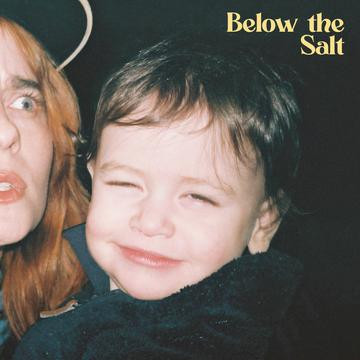