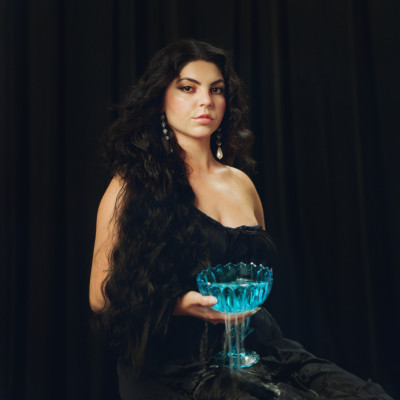 Kai’s “In the now” offers an electric introduction to her debut project. Backed by a hypnotic arrangement of rejuvenating beats and translucent textures, kai’s soulful vocals drift from breeze urgent as she speaks her truth on the struggle of presence. “It’s about the desire to be truly present with someone, instead of fearing the end and wondering, ‘What if I hurt you?’ Or ‘What if you hurt me?’ The L.A.-based artist dreams up much of her material alone in her apartment, where she feels entirely free to follow her most left-field instincts–an element previously glimpsed on hit like “Never Be Like You,” - her Grammy Award-nominated 2016 collaboration with Flume.

Born Alessia De Gasperis-Brigante, kai first found her love of music through her childhood endeavors in competitive dance. At age 16, kai bought an acoustic guitar and began writing her own folk-infused songs, largely inspired by her obsession with The Beatles and Jeff Buckley. With her early gigs including historic Toronto venues like the Horseshoe Tavern, she inked a development deal with Warner Music Canada at the age of 20. Having partaken in songwriting sessions at the age of 20, producing hits like Jessie J’s “Sweet Talker” and Jack Ü’s “Mind,” kai also shows off her dreamy vocals in “Crawl” by Childish Gambino as well as her co-production skills in the iconic title track to Diplo’s Revolution. She is a multi-faceted force to be reckoned with.

Emboldened by the success of “Never Be Like You,” kai made a spur-of-the-moment decision to move to L.A. upon attending the 2017 Grammy Awards (where the song earned a nomination for Best Dance Recording). After teaching herself Ableton Life and leaving the major level to become an independent artist, she gained a new autonomy over her music, soon adopting a free-form approach she now sees as essential. “I follow what feels good to me,” says kai, “and because of that, the music is a greater source of joy than it has ever been before. I’m finally making music I’m extremely proud of and truly want to share.” 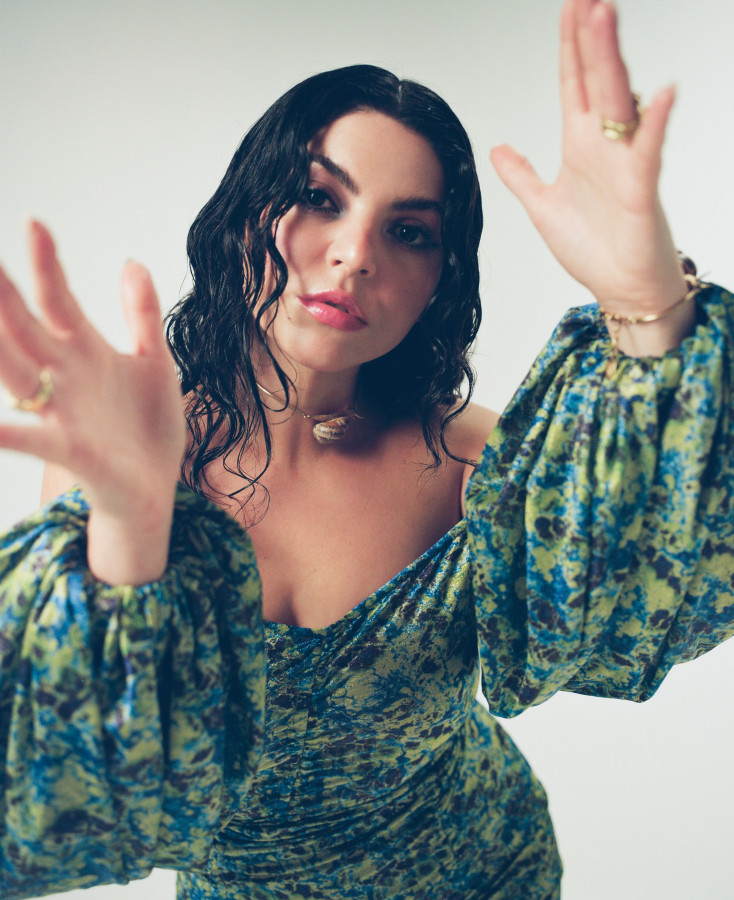