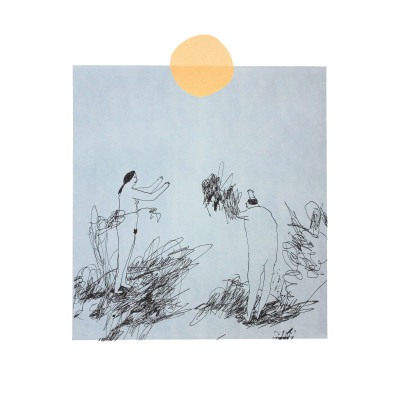 Under the moniker Trace Mountains, Dave Benton writes music that asks large questions in quietly profound ways. On the project’s earliest release, the 2014 compilation Buttery Sprouts & Other Songs, these thoughts appeared as lo-fi scraps of wit and tenderness. But by the time A Partner to Lean On, Trace Mountains’ debut full-length, arrived in 2018, Benton’s perceptive indie rock had matured into more existential meditations about identity, existence, and finding sense in an increasingly chaotic world.

In the two years since A Partner to Lean On, Benton’s life has undergone several large changes, namely the dissolution of LVL UP, the indie rock quartet he co-founded in college, and a move to Kingston, a small city in New York’s Hudson Valley. Composed during—but not directly inspired by—this transition,Trace Mountains’ second record, Lost in the Country, reflects Benton’s need to reconnect with his inner world.

Prompted by an urge to access a more authentic voice, Lost in the Country finds Benton digging deeper into candid songwriting. “I wanted to open myself up and write lyrics that are a little bit more direct,” he explains. “I write a lot of songs that are about myself and a lot of songs that aren’t, but on this record, the focus is turned inward either way.” The result is Trace Mountains’ strongest and most assured record yet, 10 songs driven by a desire for introspection and self-discovery. The backdrop for this insularity is an expanse of wide blue skies, seas of trees, and winding roads, ideal locales for thoughts to blossom into greater reflections of the outer world. The slow-burning “Absurdity,” which Benton modestly says is about“hiking and standing in the country,” uses the sublimity of the wilderness to comment on technology’s inescapable presence. Similarly, the driving opener “Rock & Roll” transforms the premise of a “simple song about being a rocker” into a stream-of-consciousness, apocalyptic poem about delusions, regrets, and getting lost in your own limited perspective. This self-examination culminates with the record’s ambitious and anthemic title track. Channeling the cosmic sprawl of the War on Drugs or Kurt Vile, Benton recalls a moment of deep loneliness and depression outside a concert venue in the Netherlands, and how an unexpected moment of compassion led to a moment of awakening.

Despite its frequently bucolic setting, Lost in the Country’s underlying current is an urgent commitment to Trace Mountains and “finding a creative process that requires me to be honest with myself.” “I know I sing to forget, I sing to hold my breath, to feel the thumping in my chest,” Benton sings on “Cooper’s Dream.”This line is “rooted in the importance of music in my life, it’s definitely a reflection on that and how I can keep it in my life, because if I’m not careful and I don’t nurture it, I could lose it.” The self-imposed pressure has been empowering for Benton. “I really like having full control in making a record, deciding what songs are going to be on it, as well as shaping the vibe or narrative of the whole thing,” he says. “It brings a peace of mind knowing that I am responsible for just my voice.”

While Benton is Trace Mountains’ songwriter, he asserts that Lost in the Country is by no means a solo effort. Collaboration is crucial to the project and Benton is quick to credit the contributions of his bandmates, which include Jim Hill (Slight Of), Greg Rutkin (LVL UP, Cende), Sean Henry and SusannahCutler (Yours Are the Only Ears). “It’s definitely your record,” Benton says. “I couldn’t make this thing without them.” After beginning the recording process at Brooklyn’s Studio G with engineer Matt Labozza, Benton finished Lost in the Country at his home studio in Kingston, where he also added contributions from Carmen Perry (Voice), Stew Cutler (Guitar, Lap Steel), Dan Goldberg (Synthesizer) and ARTHUR (Samples, “AB” by ARTHUR). It was then mixed by Mike Ditrio and mastered by Ryan Schwabe. 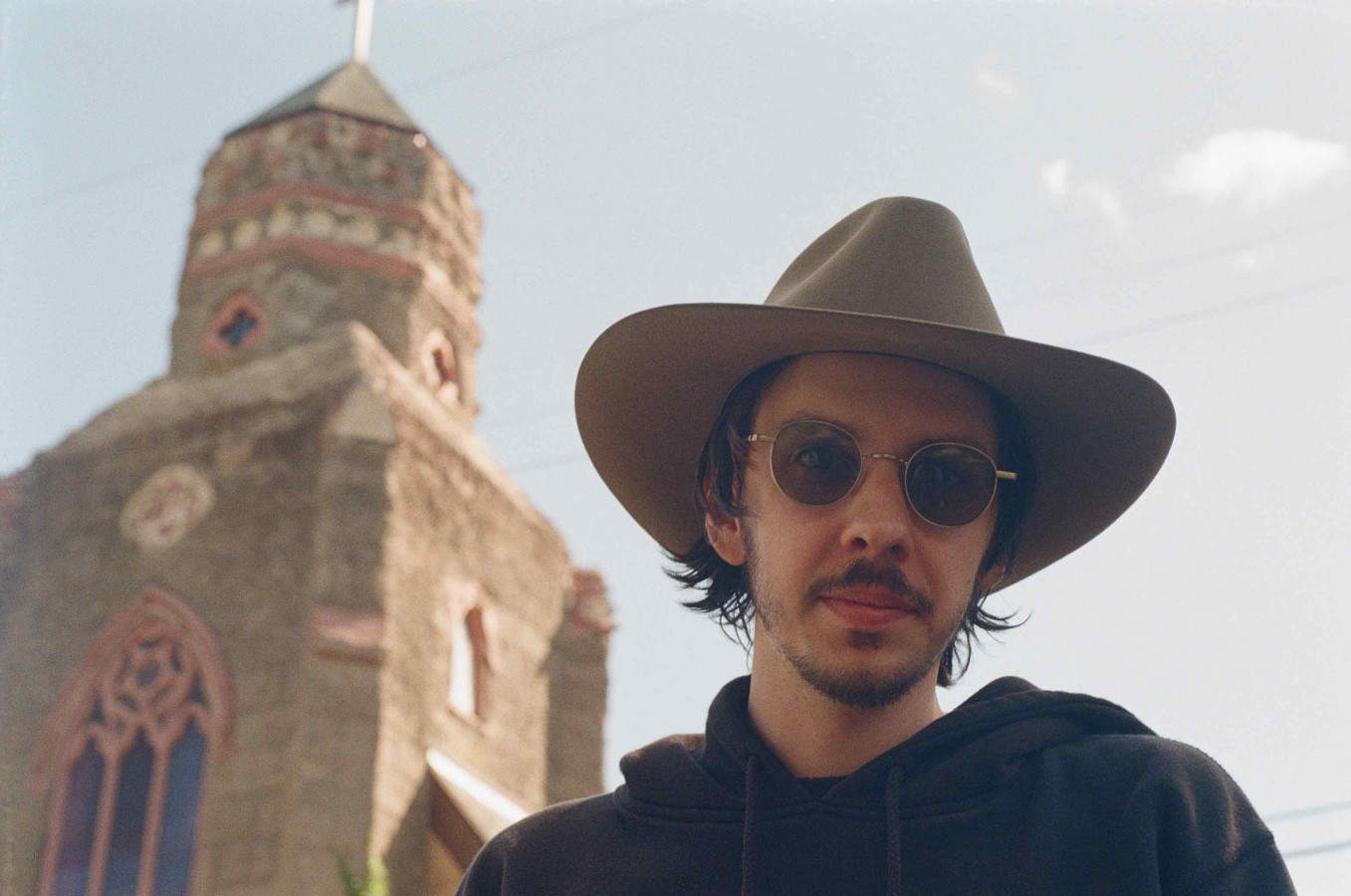 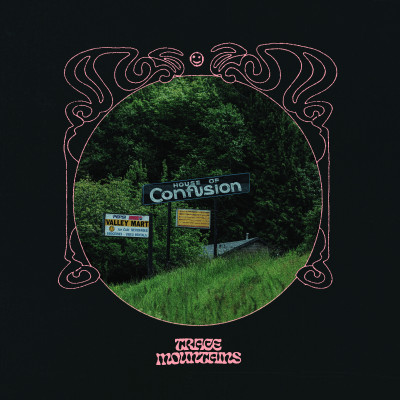 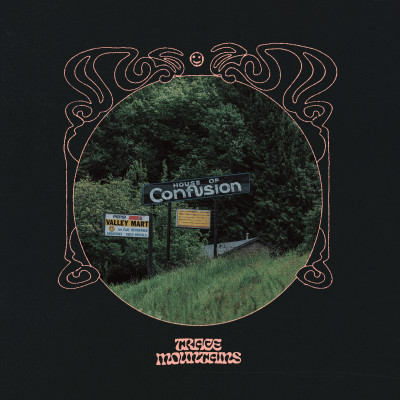 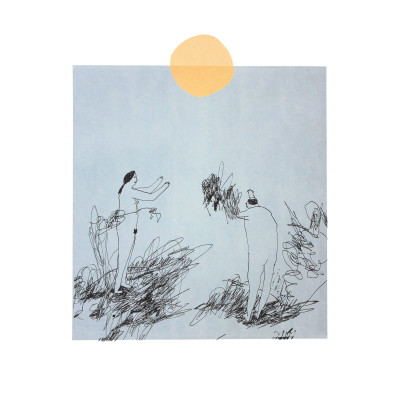 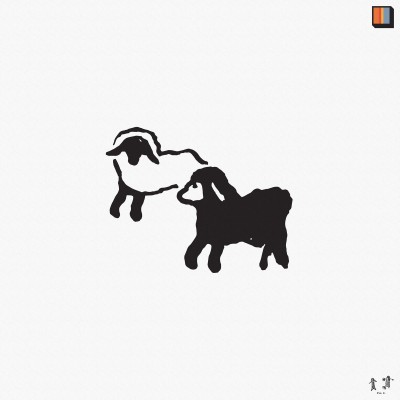