Anna Of The North Lovers 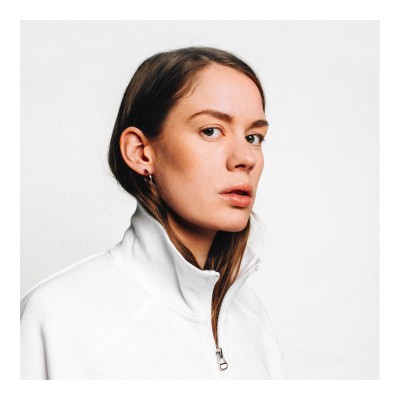 Norwegian/Kiwi duo Anna Of The North have been making waves for a while now, and have finally announced details of their long-awaited debut album.

The full-length is called ‘Lovers’ and comes out on 8th September via Different Recordings. The release is being previewed by its title track, an icy, radio-ready introduction.

Talking about the track, the band’s Brady Daniell-Smith says: “[‘Lovers’ is] speaking of the emptiness of the unrealistic promises we make to each other at the start of relationships. Those promises that we can’t possibly keep like ‘I’ll always be there for you’ and ‘I’ll never leave’.’”

Anna Lotterud continues: “The song describes that point when you feel alone and you’re reaching out but they’re not reaching back. Maybe you could get through to them if they just let you in, but the promises they made are broken.”

The band have also announced a London show at Omeara on 26th September. Listen to ‘Lovers’ below. 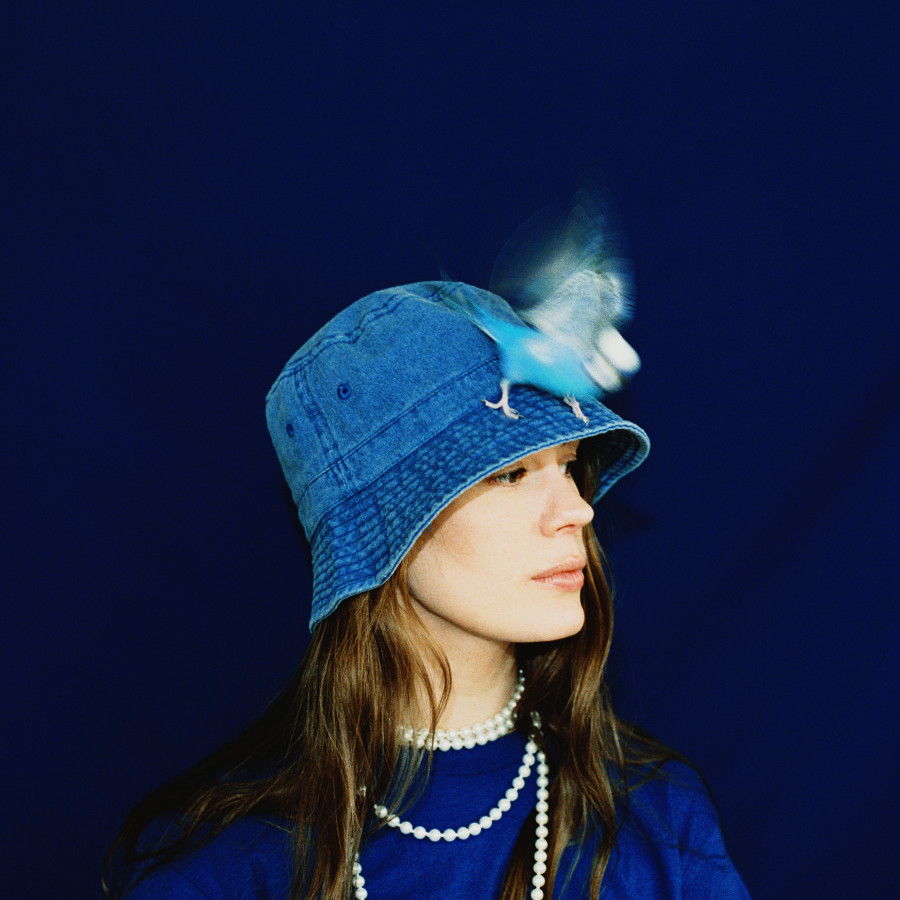 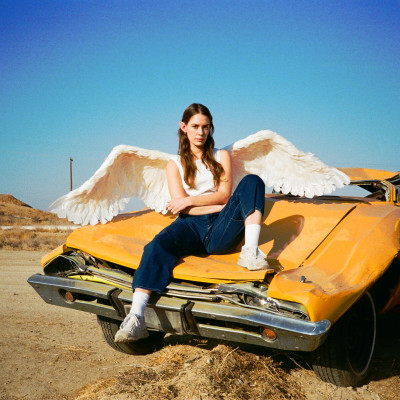 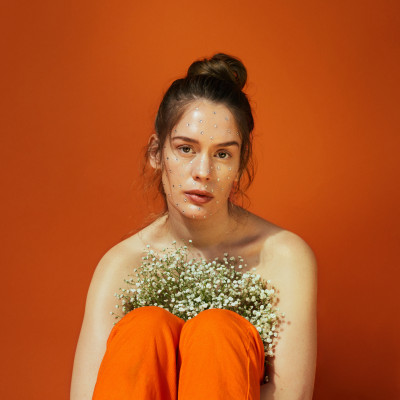 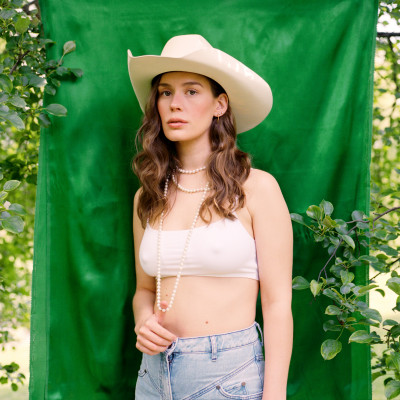 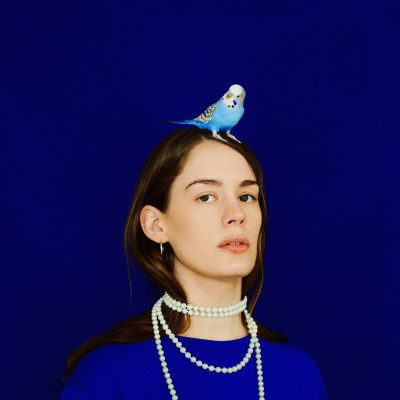