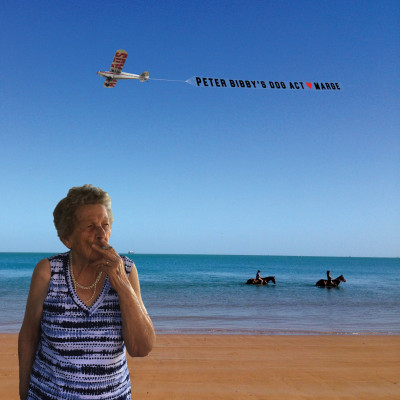 Asking “Do you know Peter Bibby?” seems like the kind of question that might come up when trying to decipher which mutual friends yourself and a new acquaintance might have. For those within a particular bubble of the Australian music community, however, it serves as a secret handshake of sorts. The last half- decade and change has seen this Western Australian bin-cleaner making some serious in-roads as one of the country's key musical cult figures, packing out rooms all over the country with barely a whiff of radio or mainstream media support.

Is Peter Bibby a household name? Absolutely not. A sharehouse name, however? A surf-shack name? A bungalow name? Without question.

Bibby is somewhat of a walking contradiction when you break it down a little. He's less than six degrees removed from Tame Impala, the biggest band in Australia, and yet he gets by as a comparative obscurity in his own right. He can hold his own solo as a folksy troubadour, scratching up against his signature resonator guitar – and yet he's most in his element when he's hurled against Dog Act, his pummelling rhythm section composed of bassist “Strawberry Pete” Gower and drummer “Dirty Dave” Taylor. His laid-back spoken drawl and surfer-dude looks immediately give off Coastal Chill vibes – and yet, he steps up to the microphone to spray acidic sneers and seething, gnashing vocals. Imagine Gareth Liddiard or Sid O'Neil with a bit more sand in their hair, and you're somewhat there – but even that won't prepare you completely.

The singer-songwriter's rough-and-tumble approach and affable personality has gotten him plenty of mileage as a live act, performing at festivals such as Laneway, Falls and SXSW while also notching up his fair share of rowdy headlining shows as well. This has also translated into two well-respected studio albums: 2014's Butcher/Hairstylist/Beautician and 2018's Grand Champion. He's an artist that has been celebrated as inherently working-class and wholeheartedly independent – as commemorated by the 2018 documentary Chasing Palm Springs, which followed Bibby on a literal cross-country journey from Perth to Melbourne in a temperamental van.

We now arrive at Marge, the long-awaited third album from Peter Bibby. Much like the record itself completes a trilogy of sorts, Bibby himself notes that the album is one that centres around its own trilogy: “My poor mental state, my battered heart and my frustration.”

“All to the tune of fun rock music,” he adds. Naturally.

Marge was tracked across a week in Perth's Blackbird Sound Studio. Producer Mitch McDonald was brought in to go behind the boards, and clicked with Bibby and co. instantly. “We overworked him, and he did it all with a smile,” says Bibby. “[He] gave us many good ideas, and solved many problems.”

The album is deceptively topped and tailed by relative pleasantries – a countrified ode to a gangster in “I'm On Fire” to open, and the scientific studies meets sunset soundtrack of “Calcium.” The intervening tracks, however, are not nearly as kind on the ears – in the best way possible, of course. Marge is an album of splintered, volatile Australiana – the soundtrack to a surf movie where there's blood in the water; a dirt road leading to a dead end; the sounds of Diesels & Dust covered in... well, diesels and dust.

Take “Oceans” for instance, which serves as Marge's lead single. Bibby originally penned the lyrics to the song as a sea-shanty of sorts before taking it to his bandmates. Describing what the band came up with as “fairly raucous” almost feels like a disservice – it's a ferocious slice of modern garage rock that sounds like it's cutting through your stereo speakers with a shiv. The same can also be said of “Whyalla,” a guttural six- and-a-half minute jam that pushes and pulls across the beaten track until there's nothing left to give. It's simultaneously a love letter and a cursing damnation to regional Australia – the title coming from a South Australian city, and its spoken-word bridge laying down tall tales about some of its most famous residents. The chorus draws you in like a mozzie to the zapper, only to get promptly shocked once again by the song's churning riff. 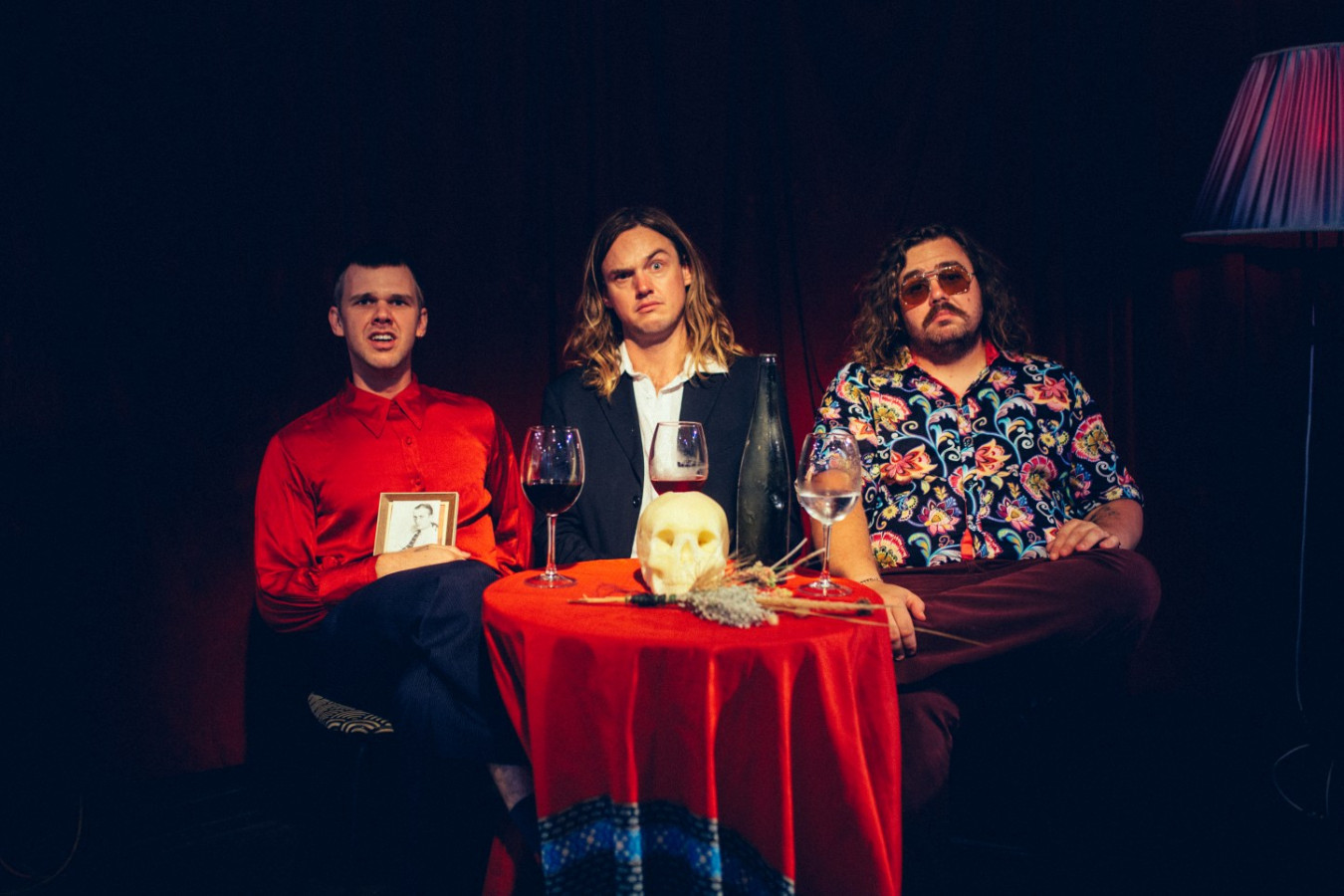