SASSY 009 Maybe In The Summer - Single 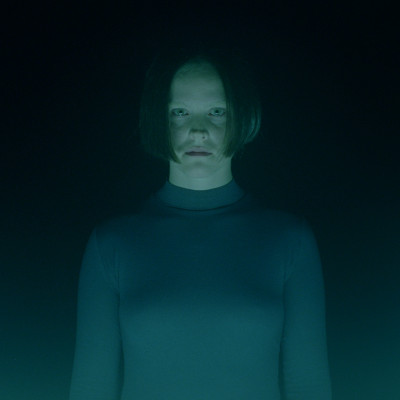 “I believe setting goals is overrated,” says Sassy 009’s Sunniva Lindgaard. “Life unfolds in a much greater extent on its own terms.”

It’s a statement that is both simultaneously emblematic and at odds with Sassy 009’s latest release. On one hand, the hotly tipped trio is now a solo project - something no amount of planning could likely foresee - but on the other, the end result feels completely right to continue as an autonomous pursuit. “I must say working by myself feels very natural,” she admits.

After 2017’s Do You Mind EP - that led to celebratory press from the likes of Pitchfork and the Guardian- Lindgaard began to explore the duality that arose from changing personal circumstances and prospering creative ones. “For the past few years I've learnt to live with a lot of unexpected wavy stuff turning me upside down emotionally,” she says. “While also seeing my musical career blossom. This two-sided lifestyle makes me create music for some reason, and the process evolves itself by my strong will of wanting to cut through the membrane between confusion and clarity.”

When trying to tap into the essence of her latest work, Lindgaard describes it as: “electronic, symphonic, poetic and hypnotizing.” all of which go someway to capturing the introspective euphoria of her latest work. Her vocals are at once fragile and floating, but also joyous and uplifting; underneath her voice sits rich, engulfing soundscapes, pulsing synths and cracking beats – it’s a place where ambient, dream pop, electronica and deconstructed club music all coalesce to find a new form.

The music captures a profound sense of intimacy, like having something whispered directly into your ear, but it’s also a vivacious and pulsating record that frequently erupts into throbs of pummelling electronics. The intimacy ultimately stemming from the simple roots of the music. “It always starts with me making music at home with my headphones,” she says. “I sit with a cup of tea or glass of red wine with some candles. I guess you could call it a classic bedroom pop situation but in my case it's more of a kitchen table pop thing.” But as those tracks evolve, they take on a more twisted and animated form, as she works with friend and co-producer Baya.

The songs evolving into new, previously unexplored terrain also fits in with what was running through Lindgaard’s head at the time. “I had quite an intense period of fascination for the universe and existential thoughts, as well as being very much into spaceship aesthetics.” The music reflects this deeply textured, thoughtful, otherworldly and almost sci-fi-esque tone. “I have a thing for things I don't understand, like time and space.” It was being introduced to the Roland Juno 106 and Oberheim-OB6 synths that led to the sound of the record taking shape and honing in on its aesthetic narrative. “My vision was to create my own spaceship. That's sort of the picture I have in my head when I think of my EP. Plus, my co-producer Baya’s studio sort of feels like a spaceship itself, which made the whole working and recording environment inspiring and easy going.”

The end of the project was not only a period of intense catharsis but also one of creative re-birth as Sassy 009 was re-born as a new project with a new identity. “When I finished the record, me and Baya listened through with the lights off, laying on the couch and in an office chair, closing our eyes and experiencing the journey we just had created. After the last track had played there was this thirty seconds of silence between us and then I said, ‘Baya, I know what the title is going to be…KILL SASSY 009. And he just said, ‘There you have it, Sunni’. 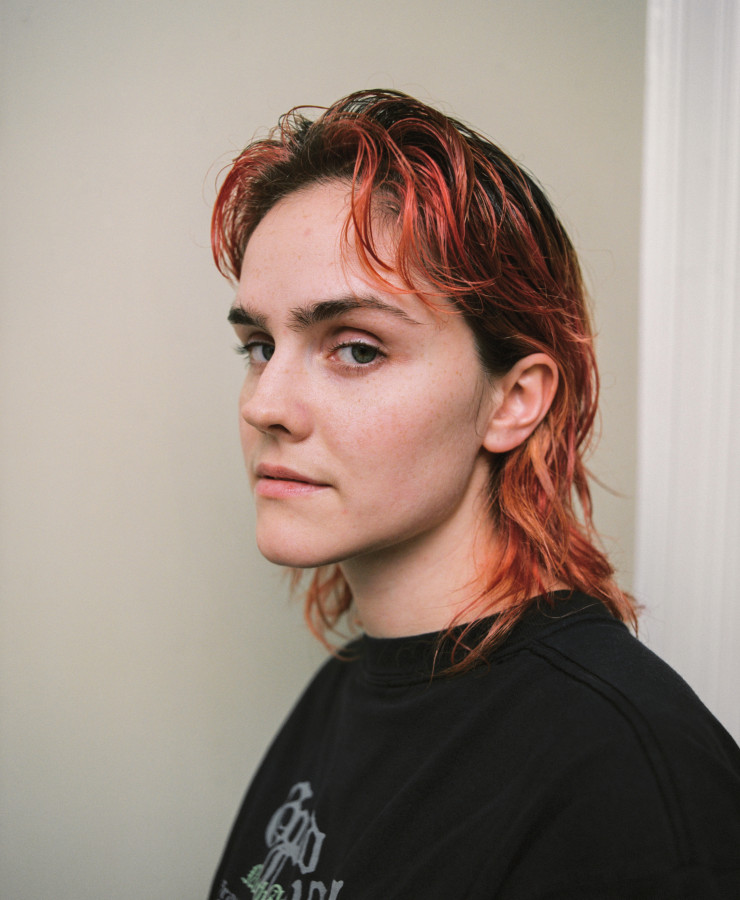 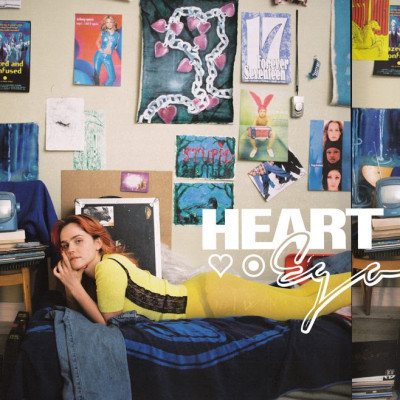 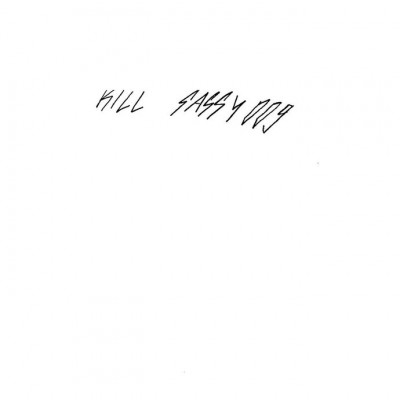 Maybe In The Summer - Single