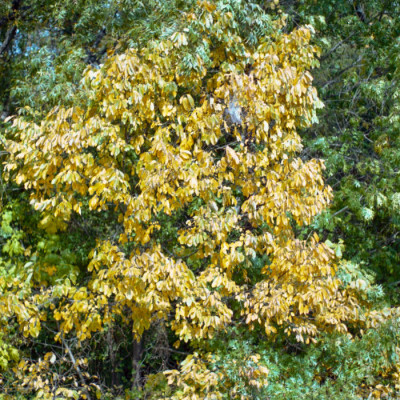 If you're yearning for an auditory trip to another dimension, listen no further than China Club. Originally a two-piece from Dallas, TX, the band pivoted to a collective of musicians headed by Kamaron Black (he/him, they/them). Their eclectic soundscapes reflect a marriage of East and West and were borne from a camaraderie spanning several years. China Club's latest self-release, Ming + Zhizhi, transports a listener into a blend of frequencies crafted between 2015 and 2019. Both industrial and nostalgic, Ming + Zhizhi''s sound fleeces textures from every fabric of time and space. Specifically, the EP layers dry and wet 8-bit patterns over an array of samples. Black describes this Juneteenth release as a narrative surrounding the protest and plight of Hong Kong and Black people in America. The China Club discography is ripe with jazz, hip-hop, garage, drum n bass, indigenous percussion and electronic influences. It's no coincidence that China Club's music translates the collective's worldliness. 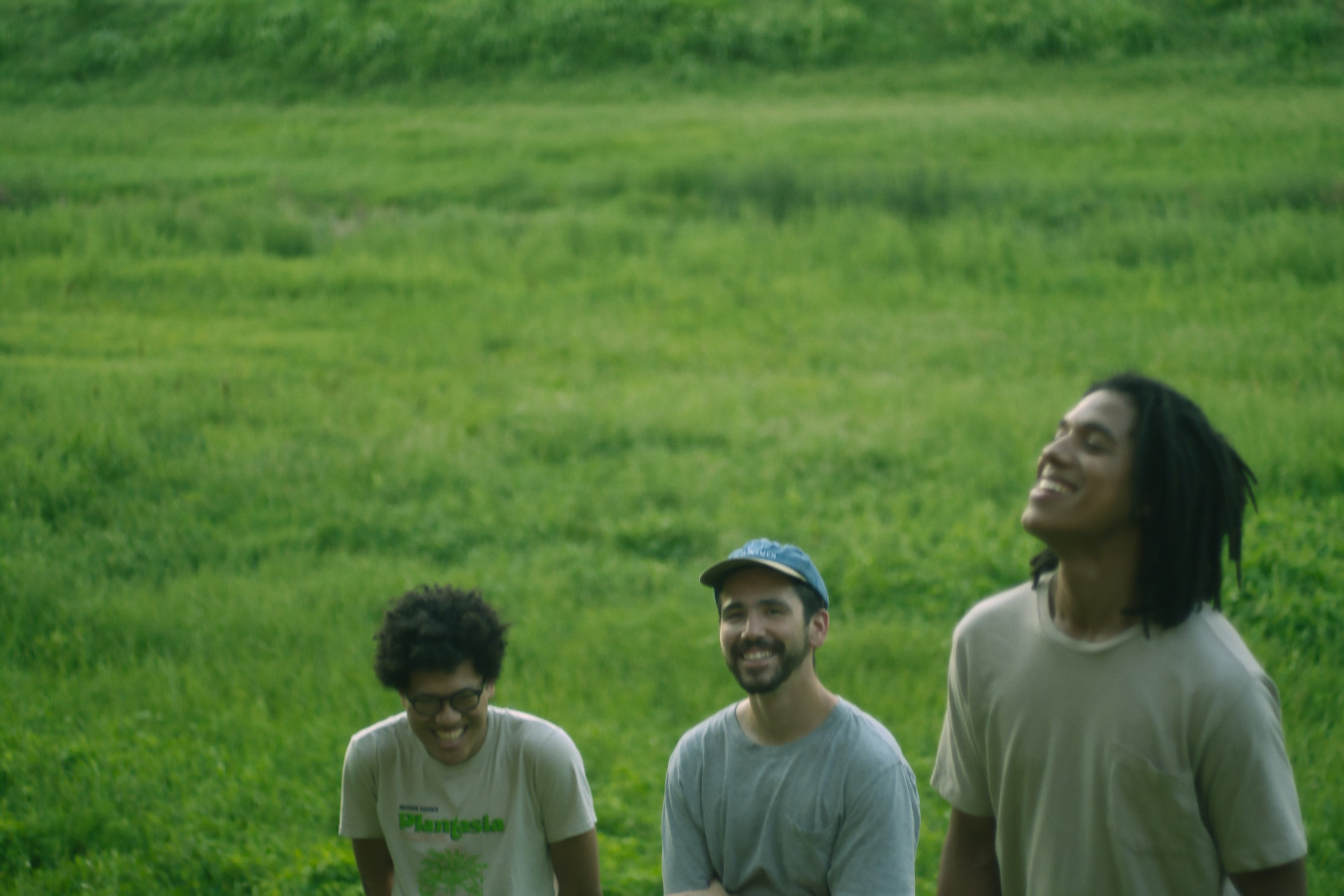