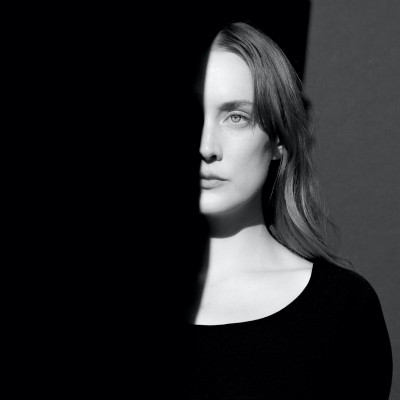 Allie Crow Buckley’s music is like staring at the moon through an open window, not in wonder but with understanding. Her songs carry within them both a grounding earth-bound quality and an expansive sonic universe. Having grown up so close to where the ocean meets the land, it’s not surprising that her music is imbued with such a strong sense of power and natural balance.

Moonlit and Devious is the remarkably assured debut full-length album from Allie Crow Buckley. It finds the singer-songwriter grappling with the nonlinear nature of coming to terms with a partnership that is coming to an end, and setting out to reclaim a sense of identity, often feeling like a stranger in a strange land.

Buckley’s lyrical use of imagery is observational and evocative; both her background in dance and interest in poetry show through in the fluidity and syntax of not just her words, but her rhythmic structures and use of subtle sonic details.

Buckley’s songs are composed of heavy, distorted guitar tones, layers of dreamy synths, soaring melodies, and deep low end. She draws inspiration from numerous sources, from artists like Black Sabbath, Joni Mitchell, and Todd Rundgren, to painters, and poets Robert Graves, William Blake, and Robert Penn Warren, as well as mythology and a love of classical music from her years of formal training as a dancer.

Buckley’s interest in mythology and experiences while traveling are inextricably linked and integral components of the album. “So much of the record was inspired by my travels through these small villages where the Etruscan people once lived, in Tuscany.” She adds “The Etruscan people created these long winding pathways carved deep into the earth, to be closer to the goddess, or ‘mother earth’. It was a heavy zone, and thick with energy. A dark and majestic place, I felt very reverent being there.”

References to mythology appear throughout Moonlit and Devious. In “Under The Sun,” Buckley addresses the adage that there’s “nothing new under the sun” as well as explicit references to the tale of Orpheus and Eurydice. “Duality is a big theme in Moonlit and Devious. There are allusions to the serpent, representing duality, and I feel that really comes through on the record. Sonically you can almost hear a Moonlit side, and a Devious side.”

The album’s dual elements are best exemplified by Allie’s dynamic singing, which takes cues from Joni Mitchell’s tendency to swiftly move between a plaintive, bell-like upper register and a husky lower one that takes on an almost conspiratorial tone. Buckley used a Yamaha Reface CS and her Wurlitzer Funmaker Organ while composing Moonlit and Devious. The arrangements were fleshed out with collaborators Jason Boesel (Rilo Kiley, Conor Oberst) and Mike Viola (Jenny Lewis, JS Ondara) with whom she co-produced the album, having worked with them since recording So Romantic. Buckley, Boesel, and Viola have forged a significant musical bond in the time they have worked together, a development Buckley likens to growing into a tri-headed monster like the Cerberus. “The songs were written on synth bass, and organ. Within the recording process, the focus was to be open to the magic of the moment, and let that dictate where the song went. We used as much live performance as possible as our foundation and architecture - which allowed space for the lyrics, story, and personality of the song.” Allie adds.

Moonlit and Devious was recorded at 64 Sound in Los Angeles, CA and also features contributions from Sharon Van Etten (who co-wrote “Gold Medallion”), guitarist Dylan Day (Nick Hakim, Ethan Gruska), and keyboard player Lee Pardini (Dawes, Cass Mccombs). Moonlit and Devious follows 2019’s EP So Romantic which gained critical recognition from the likes of Stereogum, who made note of Buckley’s “knack for evocative lyrics and unshakeable chorus melodies.” Allie shares: “So Romantic is much more oceanic while Moonlit and Devious is more earthbound.”

Allie Crow Buckley was born in San Francisco, moved to Venice, then spent formative years growing up in New Zealand from ages 6 – 13. She then ended up back in California, this time in Mendocino, followed by Malibu, and after high school did a brief 3-year stint in New York, before eventually coming back to Los Angeles to pursue music full time.

Having already shown promise with So Romantic and early North American tours supporting Jenny Lewis and Maggie Rogers, Moonlit and Devious marks a major creative turning point for Allie Crow Buckley, who has created a masterful debut album and a sensory world that listeners will want to inhabit for years to come. 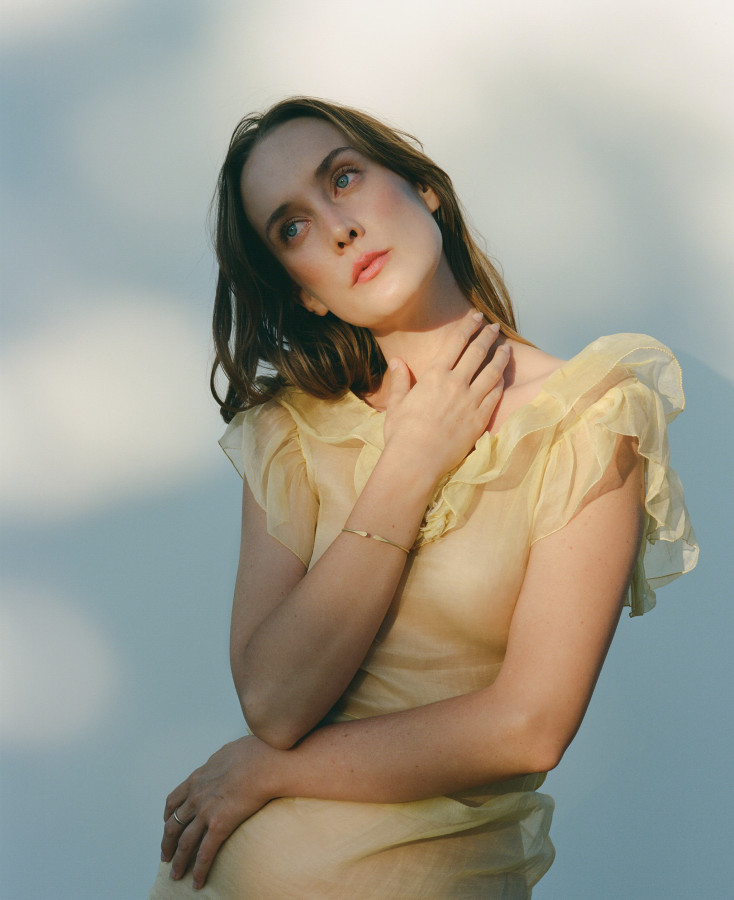