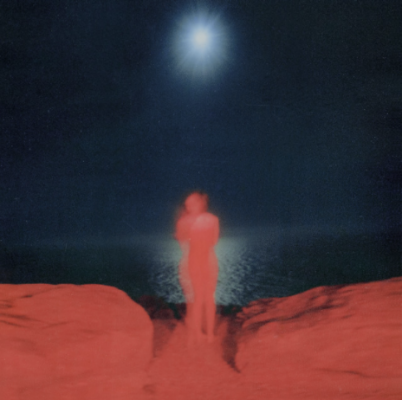 The project was born when Olof spent six months on the road journeying through South America. He usually spends some time each winter on what he describes as a journey of creative exploration, and in the fall of 2017 he embarked on his longest trip yet where he wanted to explore writing, painting and experimental analogue photography.

A few weeks in he bought a 20 USD guitar in a small coastal town in Colombia, and started moving in pace with nature. Each morning he woke at dawn and soaked in the light from the sun rising over the ocean while strumming his favourite songs on guitar. The lack of internet connection made it difficult to look up chords and lyrics, so when he had played the ones he knew by heart a few too many times he started jolting down songs of his own, and quickly finding the thematic of his upcoming record – lyrics centring around queer experiences in a heteronormative society, cute love stories and heavy heartaches, ephemeral encounters and strong friendships, a lack of faith and the constant searching sensation of non-direction – a longing to find a ground to stand tall on.

Writing the songs was sprung out of pure curiosity and an excitement for of new form of creative expression – it wasn’t until he came back home with 20 new songs that he started to consider making a proper record out of them.

Over the course of the following two years, he continued writing during his different travels, while he started recording with his producer Linus Hasselberg, setting up the studio in a simple summer house by the beautiful northern coastline of Sweden, recording for weeks at a time spread out over different seasons. Swimming in the icy sea and laying in the sun in between building up the tracks, letting the surroundings seep into the record.

The environments and locations throughout both the writing and recording process played a big part, both lyrically and for the soundscapes. Ocean waves rolling in next to the cabin where they were recording are present as well as a voice memo of crickets and bugs from the mountain in Colombia. Using places and conversations with strangers to spark the river of creativity that’s always constant within us, he wanted to bring back the energy from the magical spots and experiences into the tracks. The record is essentially a collection of places, people and memories captured and drawn up as soft queer folk songs to fall asleep or wake up to.

When deciding to put out a record, he also realized that it’s the ultimate form of interdisciplinary media – he can create the album art, the videos, the music, the lyrics and together get a full body of queer art.

While shooting the cover for Phoebe Bridgers’ new record they spent hours on the road talking about the creative process of song writing, and when his record was fully recorded in the spring she asked him to send it over. The song she pointed out as her favourite, Mountain Crystals, was written in LA after a party she had invited him to at Conor Oberst’s house - having her do a spoken word verse on that track felt like a beautiful closing to the circle of how the song came to be. 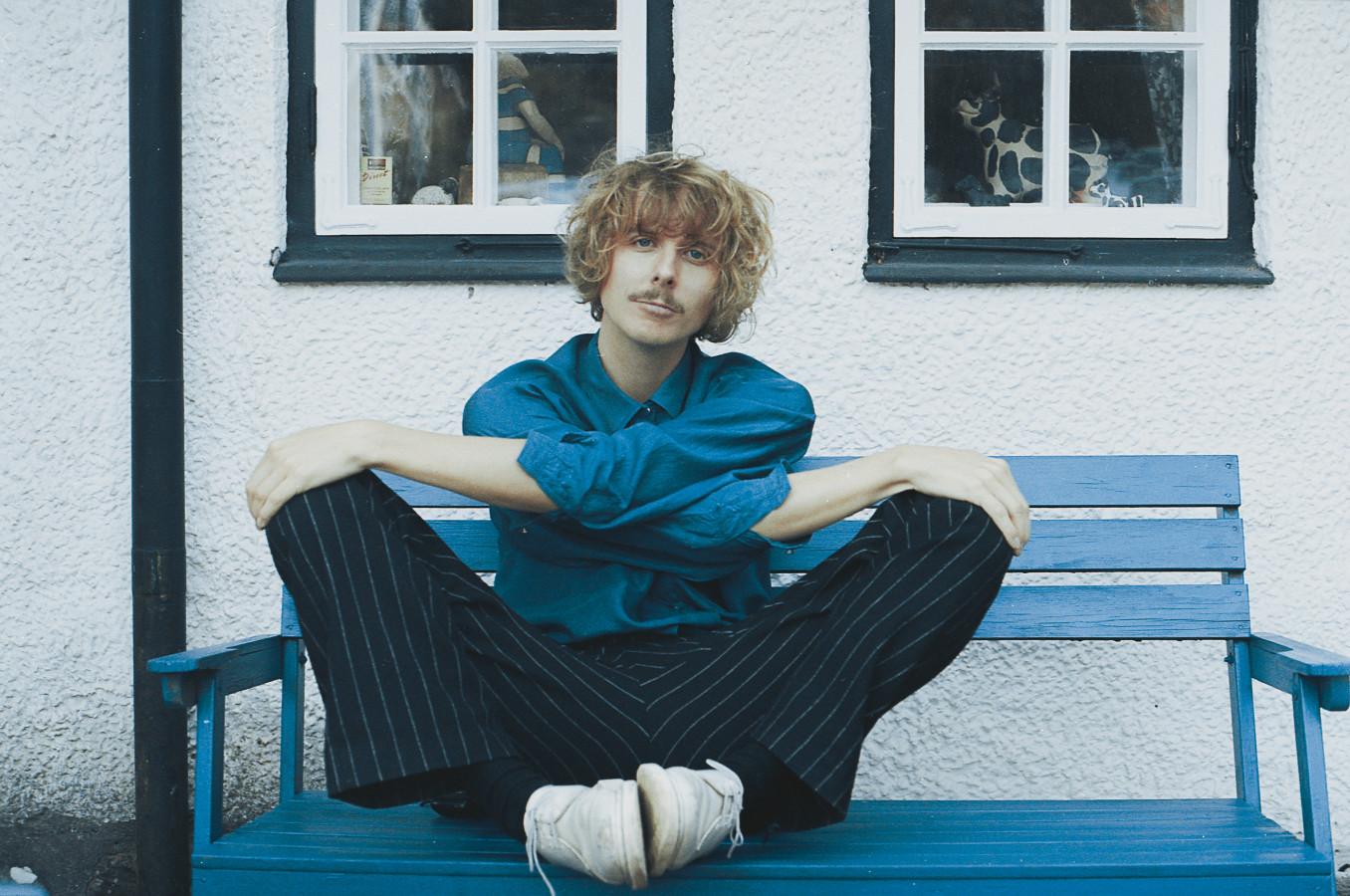 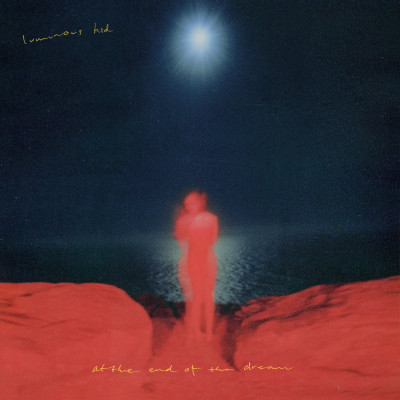 at the end of the dream