Carlos Truly Not Mine 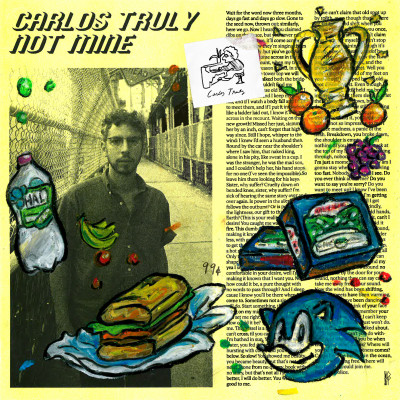 As a reserved kid growing up in Brooklyn, Carlos Hernandez would spend his subway rides bumping Al Green and Beethoven on his mp3 player, and weekends writing music on his mom’s piano. He once won a city-wide composers' scholarship for a classical piece he wrote as a teen. Raised by a funk & soul DJ and a Santera-turned-midwife, Carlos was imbued with a lifelong respect for pop music and witchcraft, history and sacred geometry.

Obsessed with sounds, adolescent Carlos started singing his private thoughts into a microphone, and called it Ava Luna. Over time this project transitioned into a critically acclaimed international touring group, a sandbox for collaborators Jennifer Vanilla and Felicia Douglass (Gemma, Dirty Projectors), and a cornerstone of Brooklyn’s DIY scene. In between tours, his mid-20s were spent at the beloved DIY sanctuary, Silent Barn, where he made a living cutting hair and recording bands in an unrenovated auto shop. He has since cultivated a production career that includes credits from genre-expansive artists like Princess Nokia, Frankie Cosmos, Sneaks, Mr Twin Sister, Gustaf, Taphari, and Palehound. It’s okay if you didn’t know about Carlos before now, but you’ve certainly heard his influence.

With Ava Luna on hiatus, Carlos now returns to his songwriting roots as Carlos Truly. Set very much in his native NYC, navigating a multi-cultural family history with tracks largely produced by his real-life brother Tony Seltzer, Carlos sits in a charged, intimate space. His brother’s celebrated underground hip-hop sensibilities mingle securely with Carlos’s pot-smoking nerd energy. His vocals evoke the classic sounds his DJ father would spin at home, the irreverence and joy of NYC's DIY scene, and the heady sonic worlds of an imagination shaped by a lifetime in the city.

Not Mine is a dynamic sampling of Carlos Truly’s musical sensibilities. A genre-bending journey, it’s the missing puzzle piece that ties together his long list of contradictory production credits and his previous work with Ava Luna. He channels old-soul singers while vocalizing over wailing sirens and dreamy sax solos. Real-life brother and co-producer Tony Seltzer delivers a taste of NYC’s underground hip-hop scene via off-kilter beats and wild percussive moments.

Lead-single "108th" is perfect example of Tony & Carlos' effervescent co-production, and written with a full string quartet, reflects on the displacements that occurred during the planning of Central Park. "I went to high school on E. 94th street, so most of my first relationship played out in its paths and woods. That really is a moment frozen in time for me, a personal history-- and yet, let’s take a moment to acknowledge how our personal histories play out in a continuum, and how every inch of ground we walk is shared with the histories and stories of everyone who came before. This land was stolen, then stolen again, then stolen again -- all so she and I could share our beautiful moment."

Musician Nick Hakim also contirbuted to the album with co-production on beautiful track, "Vessel" - a song that Carlos claims "...you could say I’m singing from the POV of a house plant -- the perfect example of a beautiful creature who transcends their vessel via acts of love."

Pop-leaning track and album-opener "New Growth" shares an upbeat spin on the tension between aspiration and frustration. Carlos explaining further: "Have you ever felt like you’re not in control of your own destiny? How can we challenge ourselves to stay active and alert, even when it’s hard, even when it’s exhausting?"

Within these crafted soundscapes Carlos meditates on the limitations of traditional masculinity, his relationship to his hometown NYC, entitlement, friendship, true love, and the challenges and joys of a life dedicated to artistic pursuit. Intermittent interludes deliver us seamlessly from one track into the next--occasionally blurring the lines between tracks, or offering a place to rest after a particularly intense song. At eleven tracks and just under 23 minutes, it’s a tidy introduction that begs to be listened to in order, from start to finish.

Not Mine is out July 1 via Bayonet Records. 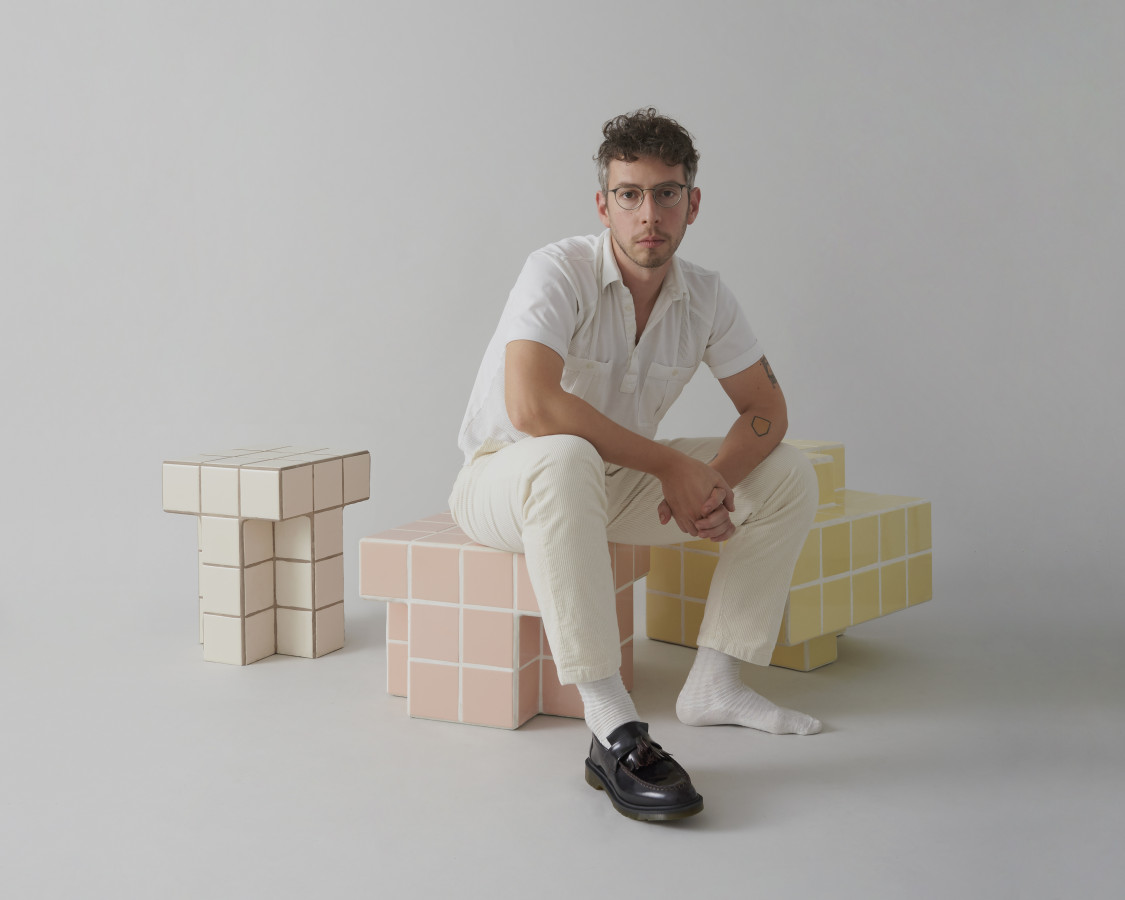