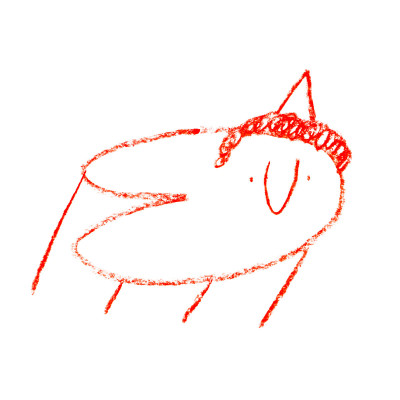 At long last, Men I Trust's new album Oncle Jazz has arrived in its entirety. The Québécois trio have been teasing out the project for nearly two years now, with a string of stellar singles ranging from the buoyant "Tailwhip" and "Seven," to the drifting patience of "Show Me How." Both of the songs appear on the album ("Tailwhip" gets a reprise, too), alongside 22 other tracks. Clocking in at 71 minutes, its a lengthy listen, but one packed with carefully executed gems such as "Porcelain" and the raucous "Slap Pie." On the whole, it's a gorgeous and gauzy meander, an adequate end-of-summer soundtrack.

The story of Men I Trust’s rise to indie fame is a bit more abnormal than most. The group initially started without their lead singer. In 2014 producer Dragos Chiriac and bassist Jessy Caron, both Quebec music graduates and high school friends reunited after college and came together to form a duo named Men I Trust. Their music was heavily inspired by the electronic movement of the 2000s. If you take for example a song from their self titled 2014 debut like Endless Strive and compare it to their most recent output you immediately hear the difference in their approach to production. The programmed robotic electronic drums alongside these boisterous synthesizers give you a closer look into how the duo looked at song creation. The basics where all there, the dance-inducing, funkiness and soothe demeanor coupled with great vocal performances by frequent guest collaborators offered a range of different song types. Everyone dreams of their future and finally hitting this state of self-realization, finally realizing who you are what your purpose is. Truth is a topic that is ever-present in many of Men I Trust songs, hell it’s even in their name. 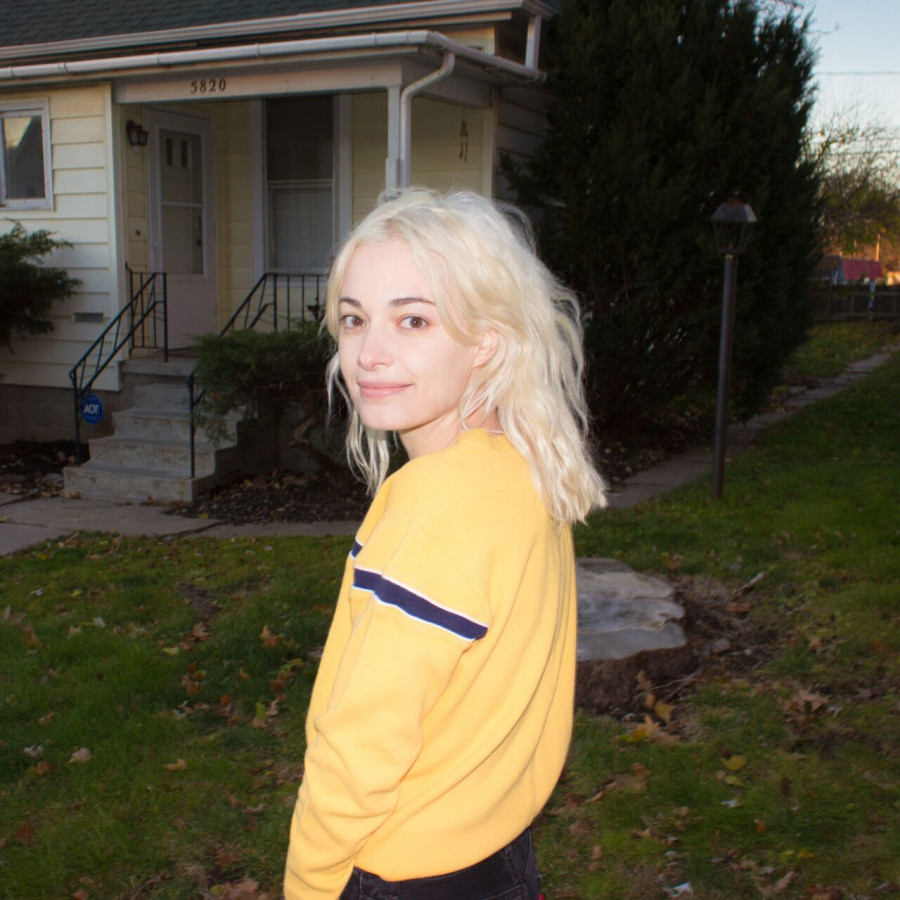