Molly Burch "Only One" - Single 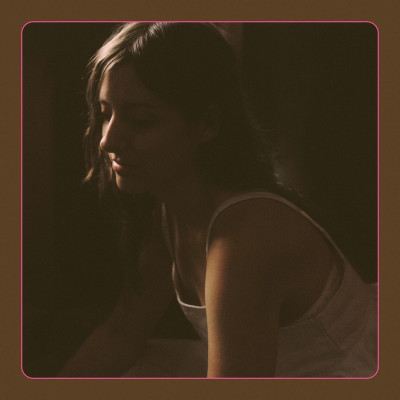 Following the release of her critically acclaimed sophomore album, First Flower, last October, Texan chanteuse Molly Burch will return with the release of a new 7” entitled Ballads on August 2nd (Captured Tracks). Today she shares the A-Side, “Only One.” Burch explains, “‘Only One’ was recorded at the same time as First Flower, but it didn’t quite make sense on the album. Both this and the B-side ‘Your Party’ fit together in a nice way, I think. I decided to call the 7” Ballads as an homage to the powerful female vocalists I idolized growing up. Seems sort of classic. Both songs really embody what I love to do – sing with emotion, and drama, and romance, taking as much time as I need.” 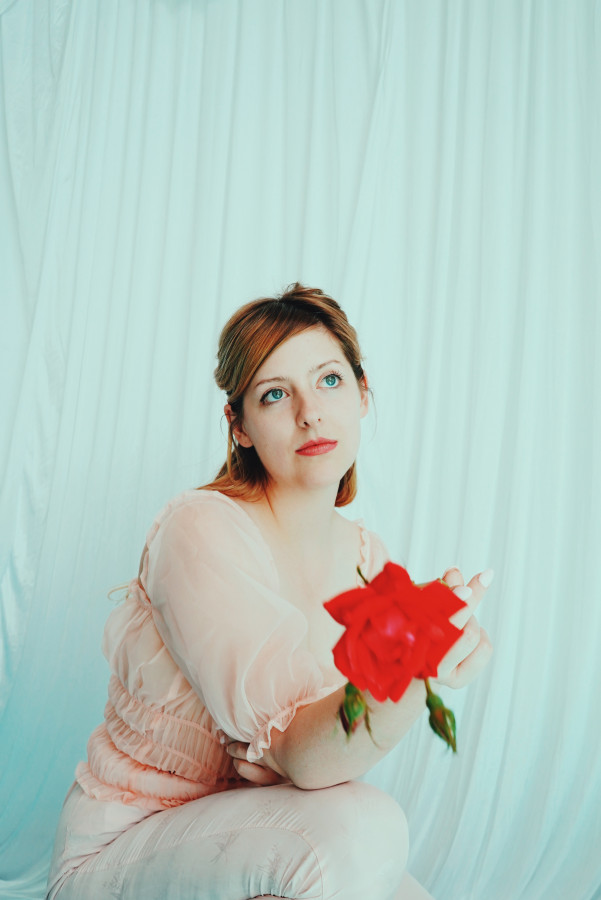 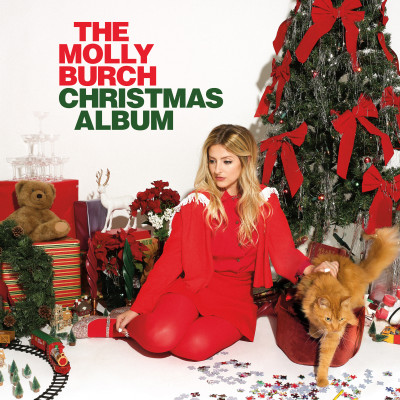 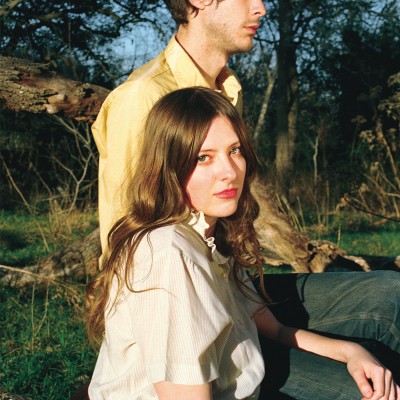 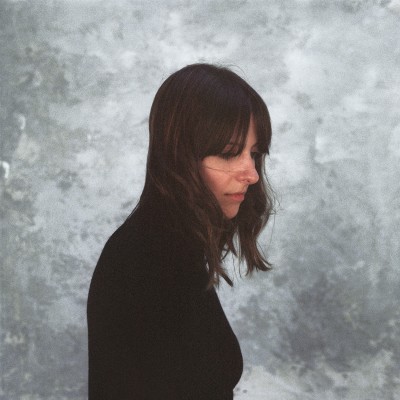