GUM Out In The World 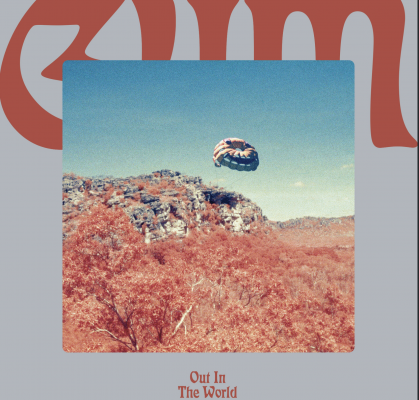 An eternal student of sound and song, Jay Watson’s study reaches new levels of distinction on Out In The World, his fifth GUM solo album in almost as many years. After landing on the title which evoked an imaginary mood board of 80s English jangle pop and wintry blue skies, Out In The World emerged following a year of experimenting, writing and recording at home in Fremantle, Western Australia. Stealing studio time between his commitments with Pond and Tame Impala, Watson’s ever omnivorous taste for styles, sounds and eras coupled with his ongoing quest to make sense of this madness we call life has gifted his most potent, vibrant GUM album to date.

Equally driven by untethered curiosity and the anxiety of too much awareness, Watson inhales genres like short haul flights, boarding to places he’s never been and disembarking like he never left. His eclectic taste and kitchen sink genre benders renders Out In The World pointless to try and classify, existing in the grey zone between two, four or more in the venn diagram.

Approaching recording as a casual yet consistent practice, Watson returns with new GUM material like clockwork, and Out In The World was already percolating at the time of his last release, 2018's The Underdog. With a more melancholic hue but an ultimately optimistic outlook, Watson nods to an era before his time with wide-eyed wonder, doing justice to the originals while upgrading the gene pool to a hardier, more robust profile for 2020.

After laying down a clutch of parts at home through an array of analogue synths, spring reverbs and tape echoes, Watson embarked on tour for his day job, continuing to work arranging and editing, chopping and screwing in the box on the road. Out In The World’s dual phased assemblage only adds to it’s blurring of time and place signifiers.

Weightless In LA lays the framework with an optimistic lilt and forward momentum, compu- rhythms and soft psych guitars weaving a tale of California dreams, before the title track dances under a full moon of chiming acoustic guitars and unbridled ambition.

The Thrill Of Doing It Right swells with triumphant horn vamps and heavily phased loops, floating somewhere between the sound of his day jobs but still unmistakably GUM, while Many Tears To Cry floats in deep space, a retrofuturist country ballad heavy in sentiment but light as air.

Low To Low might be the most elusive of all, an afrobeat shuffle of horn stabs and vocal yearning that breaks down raises up with writhing riffs and dusty breakbeats.

A restless digestion of life and music, Out In The World hums with ideas and a burning desire to shine a light on the unknown. Searching for coherence in the chaos of modern life, Watson thrives on our collective confusion with reverence and riffs. 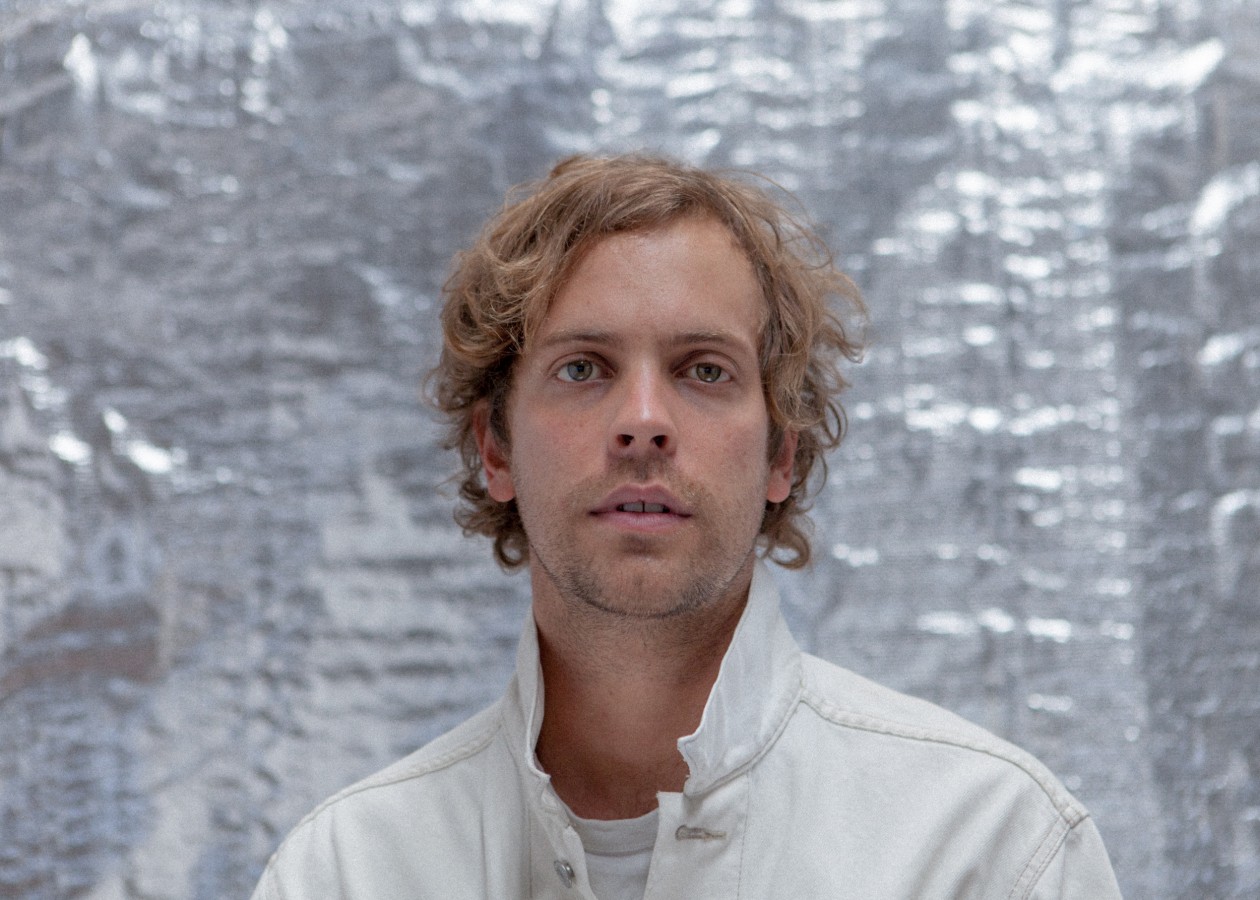 Out In The World 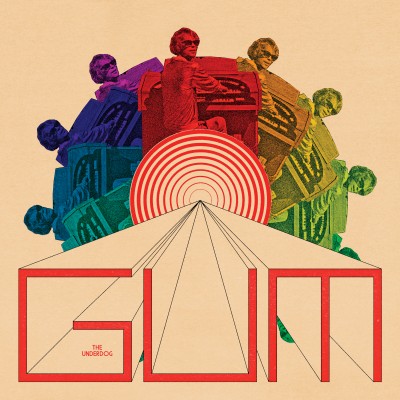