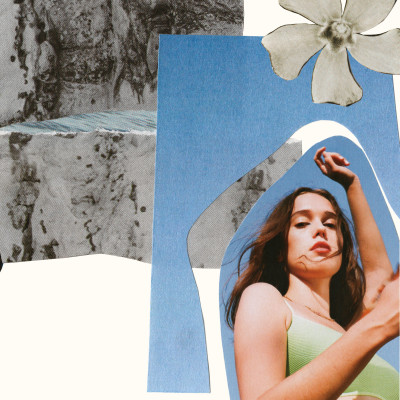 Eternally confused and intrigued by the human mind, Montreal-based artist Alicia Clara questions her and her peers’ everyday lives through songwriting. After moving from Europe to North America over two years ago, the singer-songwriter spent a considerable amount of time with herself, sitting with conflicting feelings she laid out in songs. Her unusual, velvety vocals add an undeniably dreamy, almost ghostly quality to her music, blending together dream pop, indie rock, shoegaze and even funk.

Accompanied by Michael Kalman on guitar, Luke Pound on drums, and Patrick Drummond on bass, Alicia writes all of the music herself but lets the arrangements flow together in the studio as a collaborative effort between the band members.

In addition to her musical pursuits, Alicia also has a background in ballet, and has a degree in journalism as well as photography, earned respectively from the London College of Communication and Goldsmiths University (London, UK). Upon graduation, she tried her hand at video making, interning with the video production team at the Museum of Modern Art in New York in 2019, helping with the development of a documentary mini-series about life at the museum behind-the-scenes. Those interests are nowadays reflected in the visual aspects of her music project, where she enjoys planning her music videos, from forming concepts and storytelling to the styling of outfits.

With support of new Montreal label Hot Tramp, Alicia Clara is poised to take the next step in her career with the release of her debut album ​Outsider/Unusual​ in February 2021. 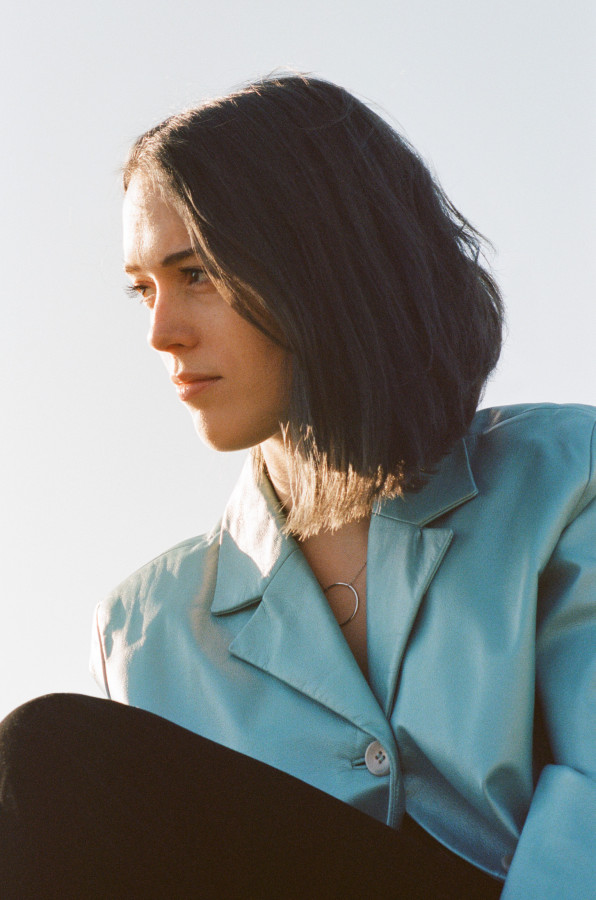