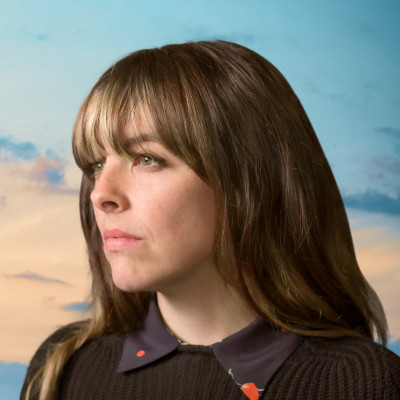 The genesis of Ryan Hemsworth’s new project, Quarter-Life Crisis, can be traced all the way back to his childhood bedroom in Nova Scotia, where the producer spent the bulk of his high school years listening to emerging indie acts and playing guitar. Not loving the sound of his own voice and without a band, he eventually started making music on his laptop, which earned him accolades as he stepped out into electronic and club music scenes. His prolific output, paired with a voracious appetite for a wide range of genres and creation of his own label Secret Songs, has made Hemsworth a fixture since he released his debut solo album, Guilt Trips, in 2013.

But now, Hemsworth’s trying his hand at something unexpected that is nonetheless close to his heart and origin story as a musician. Quarter-Life Crisis is a collaboration with various artists who’ve come to prominence over the past couple of years, many of whom got their start playing scrappy DIY shows. “This project has me in the process of going back to when I was a kid when I’d sit down and play guitar for hours and come up with melodies and chords by just messing around,” Hemsworth says. “It’s something I’ve been wanting to do for ages.”

The self-titled debut EP will be released on December 4th, 2020 via Saddle Creek and features contributions from Frances Quinlan (Hop Along), Meg Duffy (Hand Habits), Charlie Martin (Hovvdy), Yohuna, and Claud. It showcases Hemsworth in a new phase of his career, one that is perhaps a bit less indebted to the nightclub dance floor. “It’s always been a goal to mix, like, 25% electronic sounds and 75% live indie rock sounds,” he says. Collaboration is paramount to Hemsworth’s process, and though he produced all of the instrumentation on the album, he left the lyrics and intention of the song up to the contributors. The resulting collection shapeshifts from track-to-track, taking on new personalities as it moves between artists. “I think of my music-making process as ‘sneaking in as a fan,’” Hemsworth says. “Quarter-Life Crisis is just another way for me to work with artists whose music I really enjoy and listen to all the time .”

Though Hemsworth has been a working musician for a decade now, Quarter-Life Crisis has felt like a wholly new experience. He recorded the tracks using live instruments, which he doesn’t typically do, and for many of his collaborators the shift to performing without a band, or even an instrument in their hands, was unfamiliar. For Quinlan, who sings on the arresting “Postcard from Spain,” this was one of the only times she’s made music with someone outside of her usual circles. “Recording with Ryan ended up being a really freeing experience to focus solely on vocal melody, to play with where I could take what was already there, already strong on its own,” she said.

Quinlan’s experience overlapped with that of the other contributors. Going into the studio almost as a session artist gave Duffy the opportunity to alter their voice in a way they might not have considered with a Hand Habits song. “Meg asked me to make them sound like Travis Scott,” Hemsworth remembers, laughing. The hypnotic track, “Comfortable,” made Duffy think about “AI and cyborgs” and “souls disassociating from bodies.” “I kind of just freestyled until a theme started to swim up,” they said. For Hovvdy’s Martin, this was his first time ever writing lyrics to accompany another artist’s work. “It was really exciting to hear [Ryan] meet me in the middle style-wise. There are many hidden gems in the production of ‘Waterfall,’” Martin muses. “Lyrically the song explores a parallel I’ve been feeling lately: the difficulty of understanding and being understood and how sometimes that struggle almost mirrors the state of the planet. It’s like a downward spiraling feedback loop where any optimism feels like a triumph.”

Working with musicians who largely fall into the category of “indie” gave Hemsworth the opportunity to revisit some of the artists who inspired him to become a musician in the first place. He cites bands like the Cardigans, Grandaddy, Bright Eyes, and Sparklehorse as being foundational to his writing process this time around. Quarter-Life Crisis a sharp turn away from his last project, 2019’s CIRCUS CIRCUS, which he made alongside the Japanese rap duo Yurufuwa Gang, but for Hemsworth, working in a wide array of genres and modes keeps him on his toes, and ultimately, keeps his career interesting. “Getting out of my comfort zone and bringing others into that process has always led to something really unique,” Hemsworth says. “As a producer, I really respond to other people’s ideas and whatever they can bring to a song. Being in a room with someone with a different outlook, or working remotely with them, I hopefully help facilitate something that feels new and exciting for both of us.” 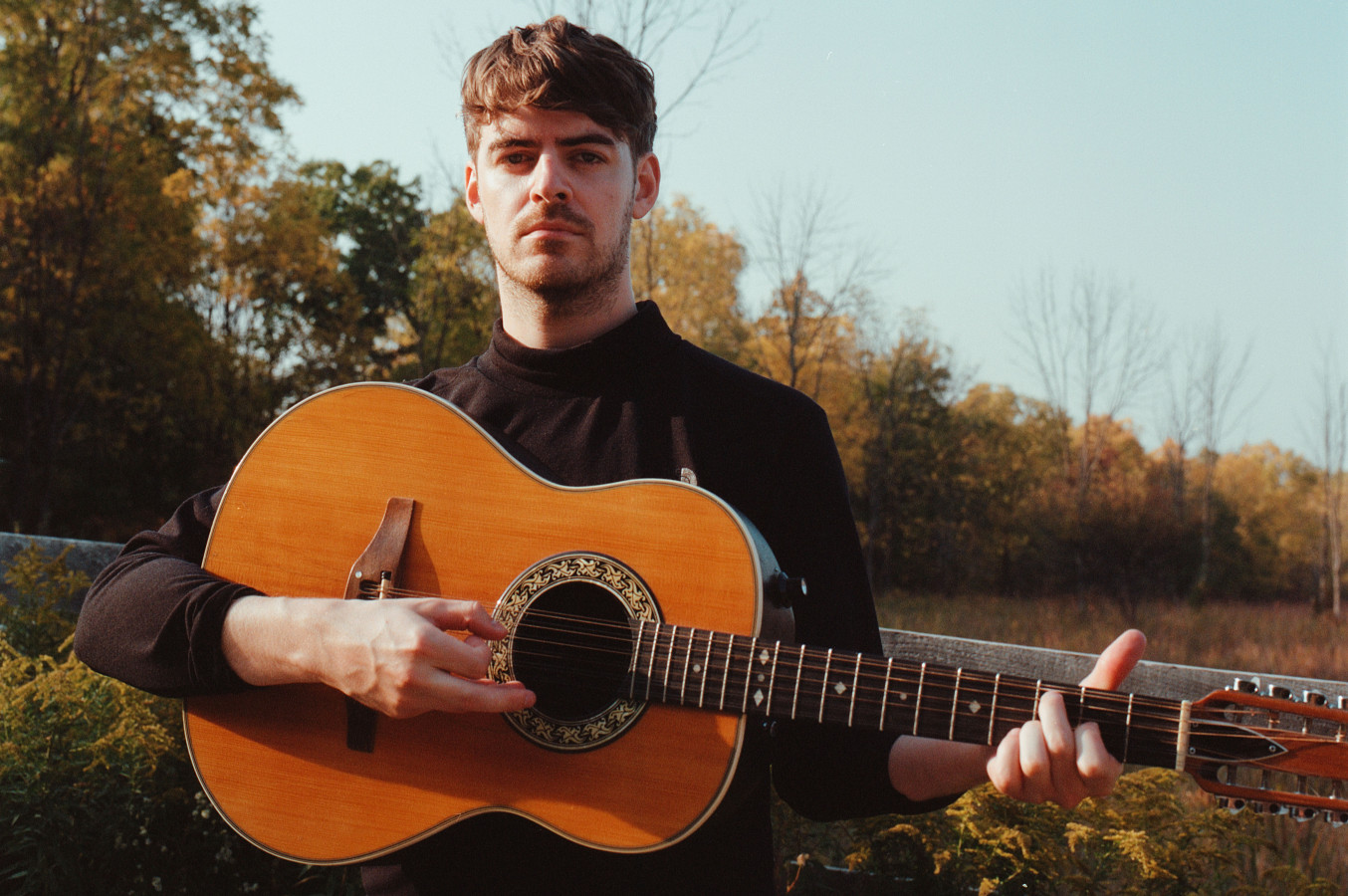 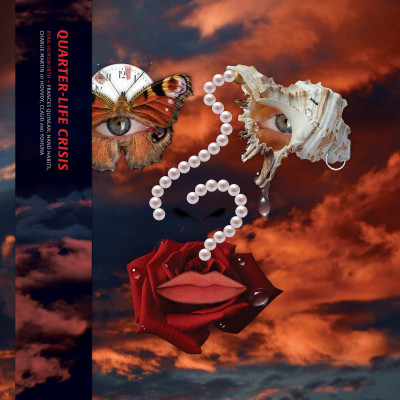