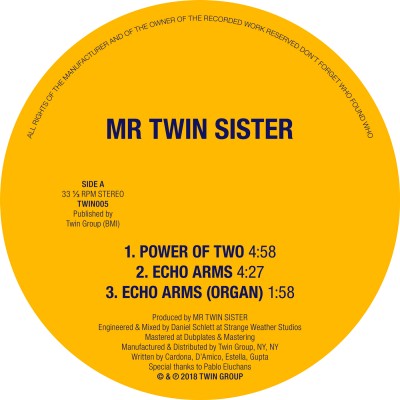 After growing up together on Long Island, Mr Twin Sister formed in 2008 under the name Twin Sister, releasing two EPs - Vampires with Dreaming Kids in 2008, and Color Your Life in 2010 - to significant critical acclaim. The band signed to Domino Records for their debut LP In Heaven (2011), and in 2012 their song “Meet the Frownies” was sampled by Kendrick Lamar and Dr Dre on “The Recipe”. In 2013 lead singer Andrea Estella was cast in the Veronica Mars movie, with two songs by the band featured on the soundtrack. Having left Domino and changed their name to Mr Twin Sister, the band self-released Mr Twin Sister in 2014, recognized as one of the best albums of the year by Pitchfork, Gorilla vs Bear, New York Magazine, Time Magazine, Huffington Post, and many others. 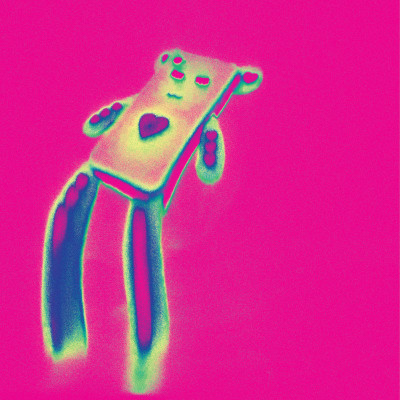 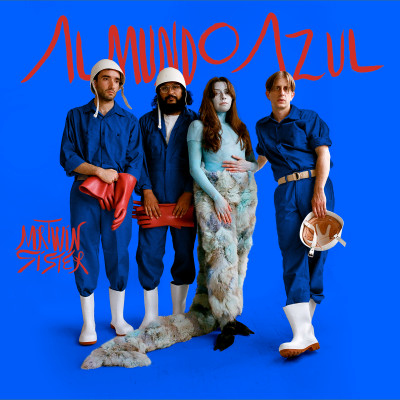 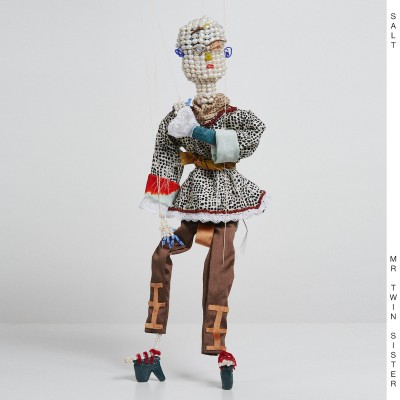 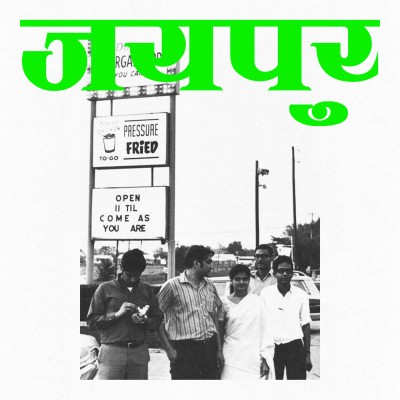