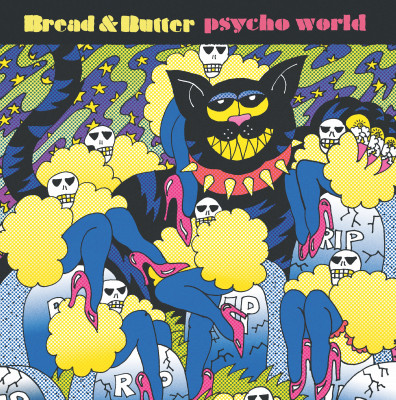 Bread & Butter cranked out their self-titled debut 338 years ago in a pre-2016 world. It was packed it with effortless, dumb fun rock. The new album was written over the last year and so it’s called Psycho World.

The four friends who form Bread & Butter could never make a dark album. But they did make a weird one. Burning rooms, crashing planes, and metronomic overlords share the pink grooves of the vinyl LP with parties in the woods, bananas, and chill mysteries (e.g., the correct spelling of the word yeah/yea/yeh).

Before the live music scene was crushed by Covid-19, Bread & Butter toured between Vancouver, BC and San Diego, CA, played festivals like the much-missed Sasquatch, and generally serviced the sweaty, rock-loving people on the west coast of North America.

The songs on the new album build on the Cheap Trick, power pop model from the debut but with added grit and groove. The hooks are still there and the songs don’t overstay their welcome. Singer Shane Herrell’s voice still sounds like a four beer buzz. But maybe this time around, there’s a little something strange in the beer?

Sick of your apartment? Escape to Psycho World! Been working the streets in search of social justice? Decompress with a detour through Psycho World. Been bagging groceries for a bunch of mouth-breathers who think masks are tyranny? Grab your passport because Psycho World is one of the few places we're allowed to visit! See you there. 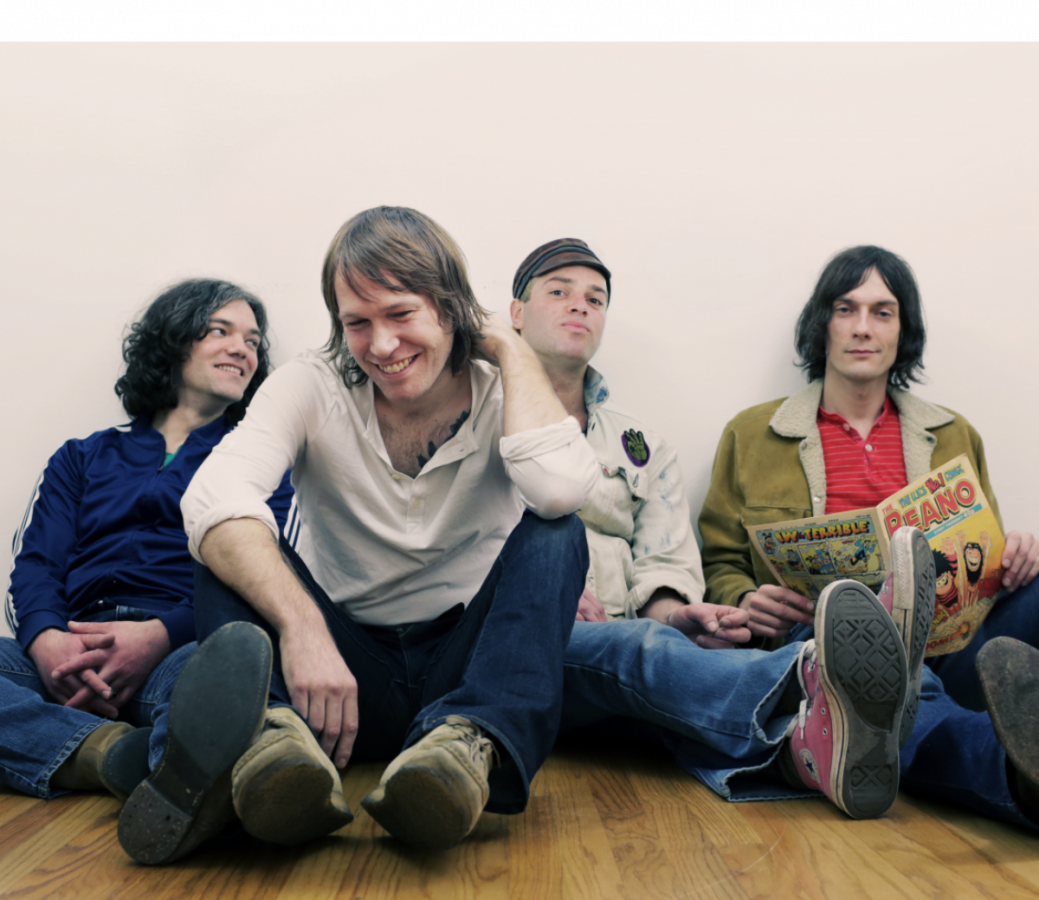