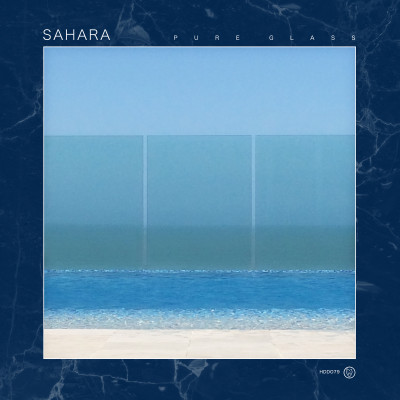 If there’s a common theme for this album it’s one of transformation. We moved from using a drum machine to having a live drummer and writing songs as a four-person group. Two of which were written during the year-long recording and mixing process. Our influences changed as well during this time. The starting point was 80's New Wave via The Chameleons and early Cure records, later becoming more influenced by 90s shoegaze bands like Ride and Chapterhouse. Now, as 'Pure Glass' is being released, it’s going into a world that’s completely different from the one it was created in. 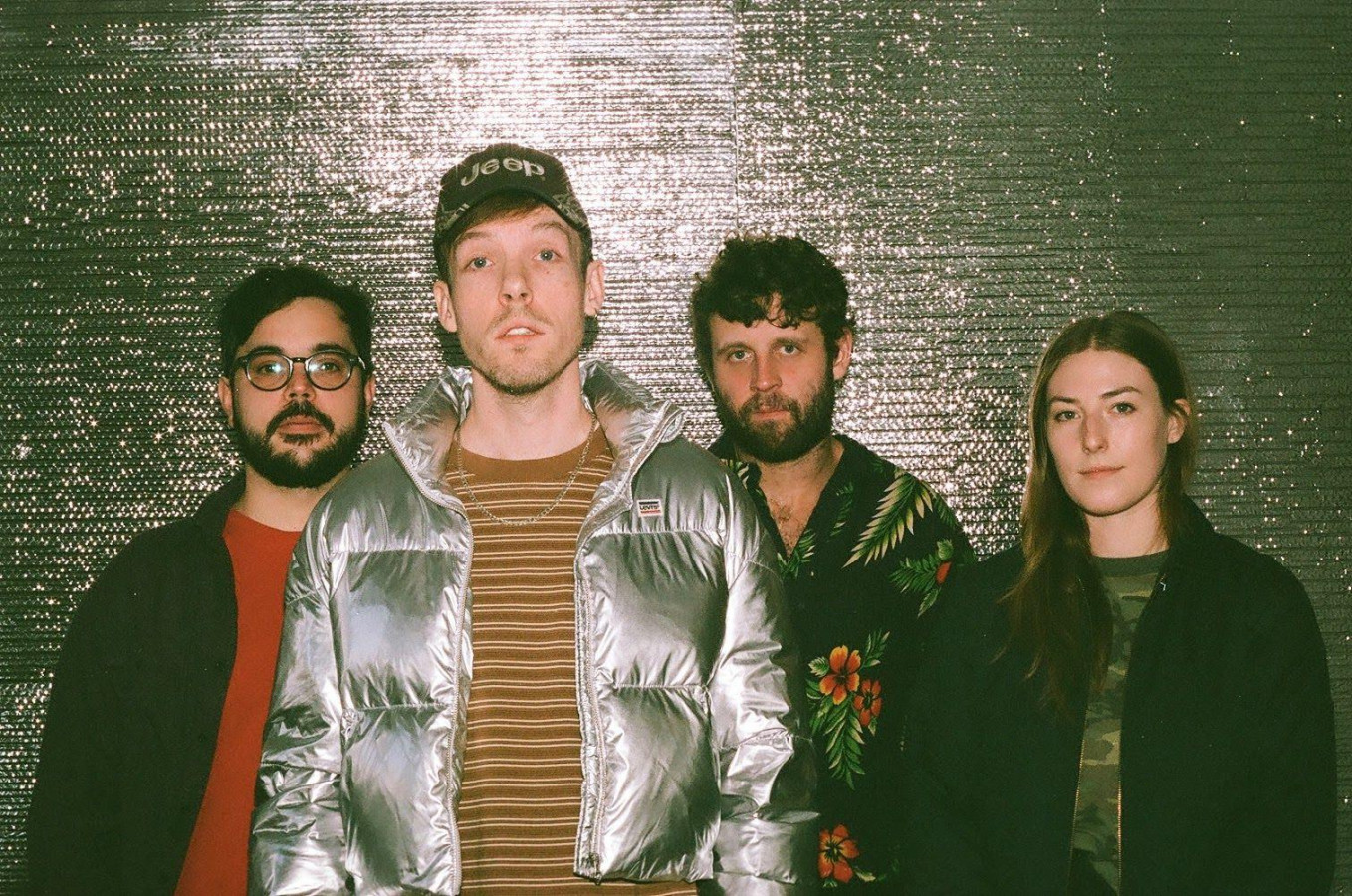