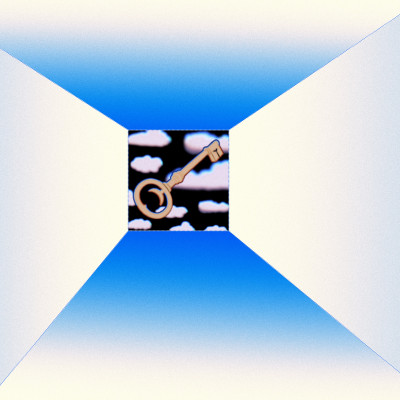 “What we’re talking about now, is now. How long is now?”

Her album Remote Control, with its palette of chimes, chirps and shimmers, is a glowing meditation on our contradictory moment in history. In her hands, the limitations of the default setting form a territory of unbounded experimentation, from the system-notification synth funk of “Dance II” to the trance incantations of “Blissful Morning Dream Interpretation Melody.”

There are bits of sound collage and a lot of operatic robot choirs woven through tight emotional electronic pop.

Weihl implements drum machines, vocoder, sound collage, theremin and electric guitar, creating a small laboratory both in the studio and on stage. The experimental aspects of Weihl’s music are reflected in the spectrum of playful aesthetics, maintaining a strong focus on emotional and accessible pop melodies. Nostalgia is mixed into more synthetic sound worlds, each song dipping into past and future sonic landscapes.

Live visuals and music videos are a big part of Discovery Zone. Presenting a wild curation of green screen, found footage, and original material, the visual palette is one of digital bricolage – weaving narratives out of youtube videos, personal beach vacation footage, television commercials, early computer animations, and 3d renderings. Utilizing sci-fi and lo-fi aesthetics in the deep web, the sonic and lyrical themes of nostalgia, paradox, love, physics and philosophy are further explored and enhanced by visual journeys through second life and the fun house mirror of the internet.

When music attempts to evoke the cutting edge, it tends to reach for newly synthesized tones, impossibly glossy, surreal, alien. But the future into which we have arrived is built of mass-produced sensors and microprocessors, the endlessly proliferating plastics that link us together in a superhuman web of communication and surveillance. Ubiquitous copies define our world as much as marvels of innovation do; the keyboard preset and drum machine default have just as much claim to being the sound of cybernetic pop as the algorithmic virtual instrument and the AI song writing tool. On Remote Control, Weihl lovingly reshapes these humble sonic elements with the assistance of producer ET and Fenster bandmate Lucas Ufo, a/k/a WORLD BRAIN.

At the midpoint of Remote Control, Weihl provides an instrumental backing to a dialogue between a siri-like robot named Sophia and one of her creators. We share with Sophia a certain existential uncertainty as we move through time. Like Sophia, we are confronted with the question of whether our mediated encounters with the world leave us the same as we were before, remake us, or leave us somewhere in between – still ‘Sophia’, yet “Sophia Again.” Do our expressions of wonder truly emerge from us, or are they programmed responses?

The cover of Remote Control is adorned with a holographic key. A fitting image for an album that plays with the idea and definition of what it is to be real. A holograph is both less and more than it seems. A mere surface containing the space it represents, at once illusion and real reproduction. 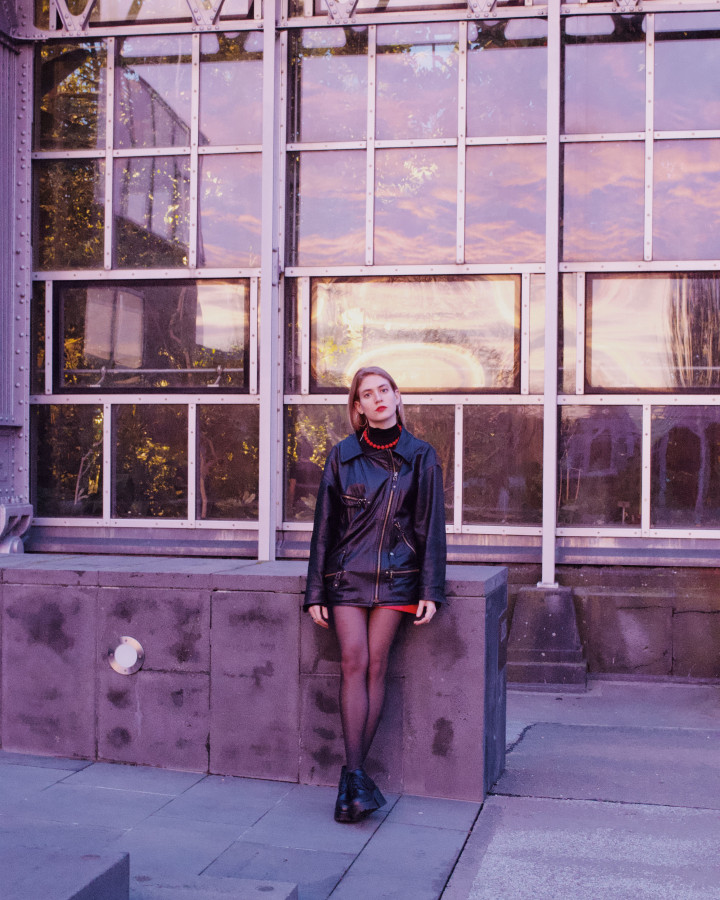