Yves Tumor Safe In the Hands of Love

Yves Tumor? Try to unravel, and the dimensions and personas spill out like the cracked and warped contents of a grotesquely beautiful matryoshka doll. A gothic soundscape auteur? Details are scant, so the music does most of the talking…

To see Yves Tumor step upon a stage is to be thrashed by a howling cyberpunk fiend - yet filter the recorded output and be treated to a kaleidoscopic union of classic songwriting and lobotomized sound experiments.  The duality unveils subtly but hints and images can be parsed from music and lyrics, giving that impression that on experience and listen it just might be possible that everything will come perfectly into focus.

The new album, “Safe In The Hands of Love” is out now on Digital and Streaming services and on CD / 2LP on October 14.  The album is Yves Tumor’s first on Warp Records. It was preceded by the single “Noid”, the video “Licking An Orchid (ft James K)” and psychedelic pop ballad “Lifetime” (premiered as a Zane Lowe ‘World First’ on Beats 1).  Yves Tumor was recently announced as lead support with Blood Orange on a series of dates in the US in September.

“Yves Tumor’s ability to flip between two opposing Jekyll-and-Hyde personas is one of the most intriguing parts of his artistry; his live shows are brutally dark and visceral assaults while his recorded music trends towards wistful, gentle introspection.” - FACT Singles Club July 2018

“Instead of floating among genre signifiers, Tumor’s smashing them together into jarring and captivating contrasts... “Noid” plunges the communal, exuberant vernacular of disco and soul into a haunted vat of explicit despair. It’s a beautiful new strain of pop darkness only Tumor could conjure up.” - Pitchfork Best New Track July 2018 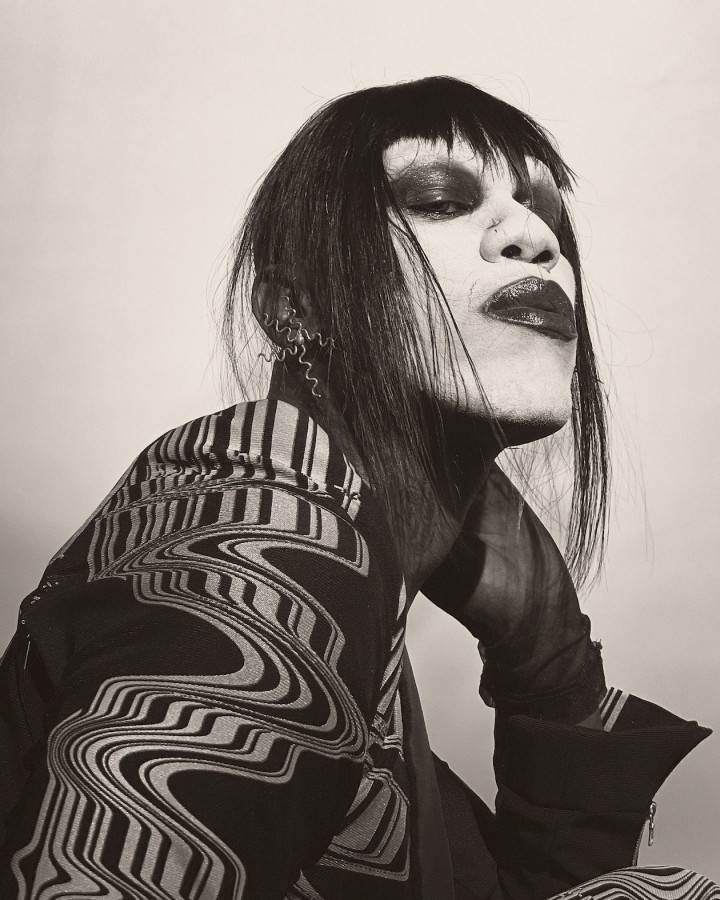 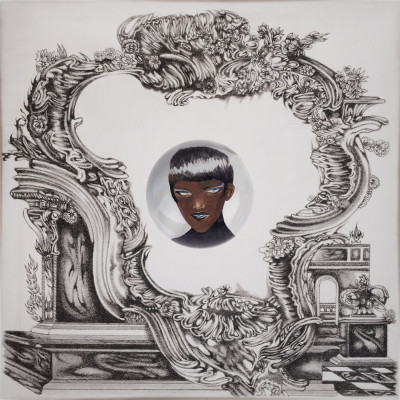 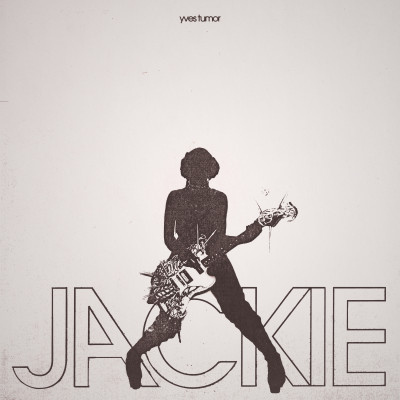 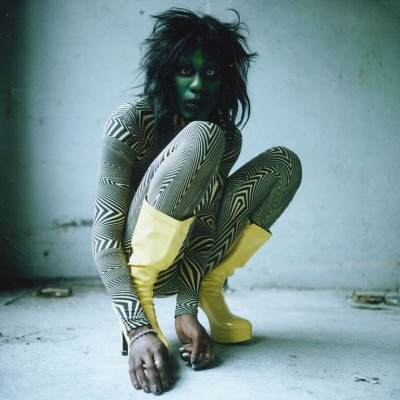