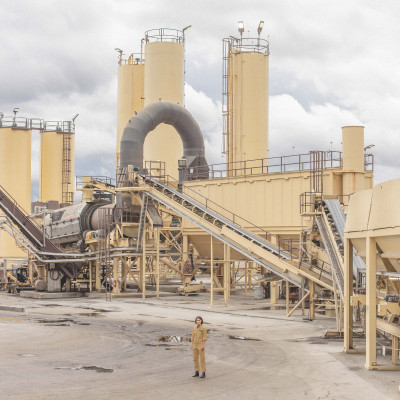 Atlanta’s Mattiel have announced details of their second album, Satis Factory, out on June 14. Co-produced by Randy Michael and Jonah Swilley and recorded in their native Atlanta, Satis Factory is the band’s second album. Having initially met in the Atlanta music scene in 2014, the process of recording Satis Factory was built upon the success of Swilley and Mattiel Brown’s time working together on their debut album. It’s a team that just works. “Jonah is a great songwriter and he’ll put a structure together and send it to me through an email, and then I’ll listen to it pretty much right away,” Mattiel explains. “And then we’ll restructure it if we need to and I’ll write a melody and lyrics to it and eventually record it.” Where the first record was confident, this second release is even more so. This is probably down to the chemistry between them; they seem in awe of each other. “Some of Mattiel’s best lyrical writing is effortless,” Jonah says. “She’s thoughtful with what she wants to say as an artist, but also understands pop sensibilities.”

Despite Satis Factory being recorded in exactly the same way, with exactly the same team behind their debut, the sound is noticeably different. Jonah explained that he “had a musical objective to try new sounds and ways of recording” to Mattiel’s first record but still “keeping lo-fi elements” to the new one. “We started working on Mattiel’s first record with a dusty, cinematic, and garage rock feel to the music,” he explains. “Satis Factory has more stylistic diversity with the musical compositions and an increased level of intensity.” 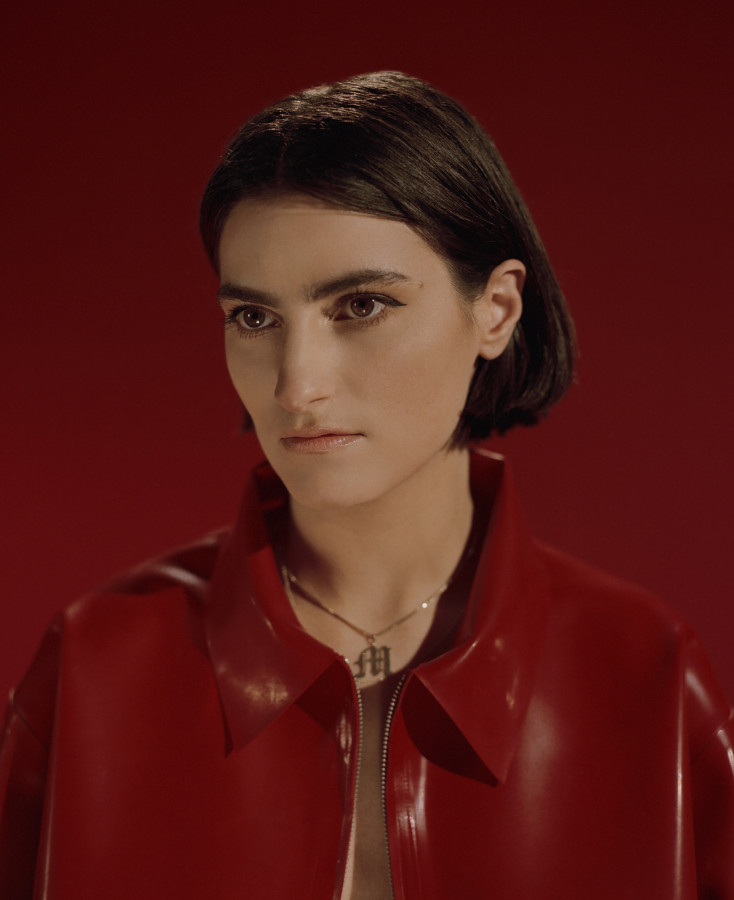 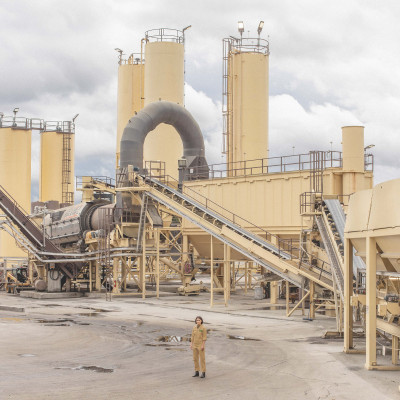