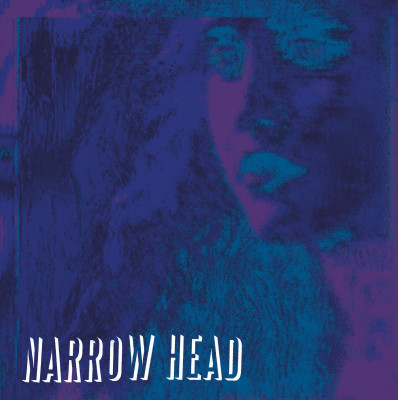 Satisfaction changed everything for Narrow Head. As the group’s first full length recording, Satisfaction was an unofficial progression, a signal that the Texas-based outfit was coalescing around a vision for their band and their music.

Although changes in the band’s lineup and in the individual lives of members were on the horizon, Satisfaction is a result of spontaneity and a willingness to experiment. At that time, Narrow Head was comprised of Jacob Duarte (guitar, vocals), Ryan Hughes (guitar, vocals), Ryan Seelig (bass), and Carson Wilcox (drums).

Everything on Satisfaction was tracked over a three day period, and the group moved quickly through the writing, rehearsing, and recording process. “It’s pretty clear we were still figuring out the dynamics within the songs and what the exact right parts were, and I think that shows in how differently we play those songs live now,” Wilcox said.

Looking back on the recording now, Duarte can see renewed significance in the material and its messaging. “We just wanted to make a record and tour. I was trying to figure out my life like any other 21-year-old, but I was always playing music. I was zoned in and very driven at the time, thinking there was nothing to lose. It's a very naive, optimistic recording,” he said.

There wasn’t a message of significance on Satisfaction. Rather, Wilcox saw it as a chance for the band to solidify its new lineup and develop a sound, saying, “We were just hanging out writing songs in a style that inspired us.”

Pointing to tracks like “Cool in Motion,” “Paranoid Hands,” and “See You Around” as personal favorites, those involved with the recording believe the record is at its best when the improvisation is apparent. And while much has changed within the last five years, Satisfaction remains an incredibly proud and significant moment in the lives of those who were involved with it.

With a planned reissue of the recording, those moments of spontaneity and growth will see new life, reframed as a cornerstone of the band’s career as they look to the future. 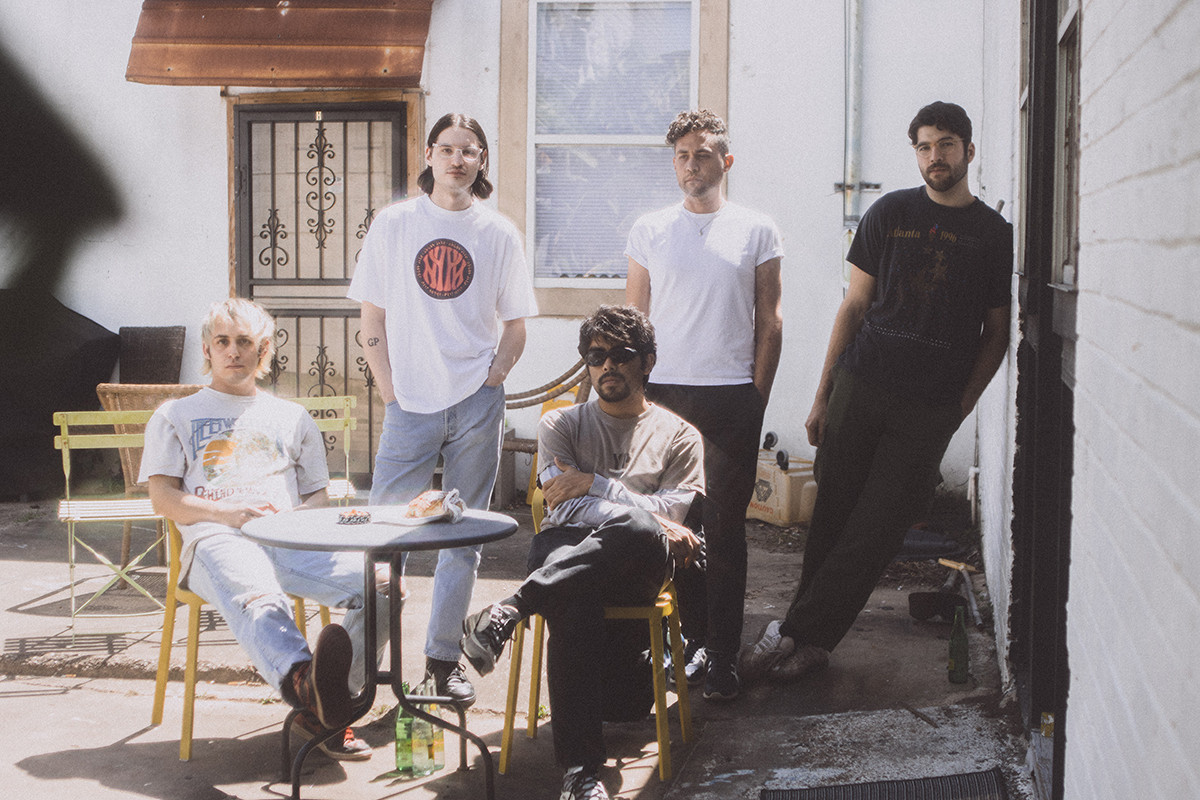 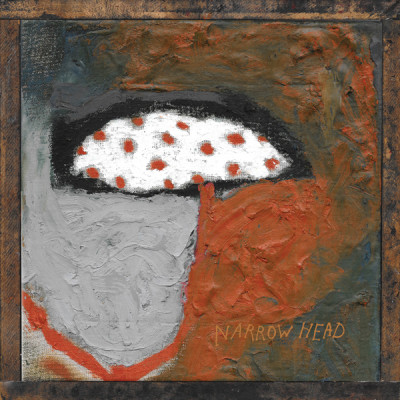