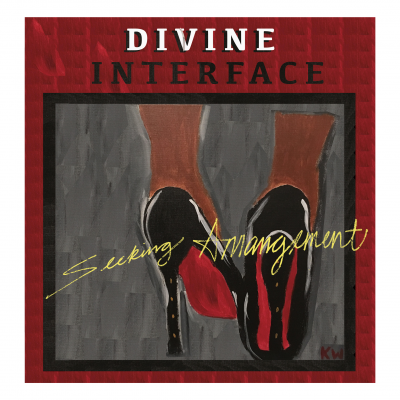 Conversations from a bathroom stall. Greetings shouted across the dance floor. Lines whispered in your ear at the bar. These are just a few of the audible vignettes that make up Drew Briggs’ (AKA Divine Interface) latest EP, Seeking Arrangement. Briggs is our steadfast narrator throughout, offering thoughtful meditations on love, time, and what we do with them. He may suspect that love and romance are transactions, but it’s not that bleak: on Seeking Arrangement, he’s making collages with the receipts.

This was the ethos behind Briggs’ decision to name his latest release after the leading sugar baby dating site. Seeking Arrangement is both a nod to his native Atlanta (home to the largest sugar baby population in the country) and a playful commentary on the state of modern romance. Briggs, it turns out, is well-acquainted with the subject - a fixture in the local DJ scene by night and an employee of a sex furniture distributor by day, he’s built a life around helping people get down.

Briggs’ second release as Divine Interface (and first on 2MR) plunges the listener directly into his nightly routine - from club to afterparty to cab ride home. This effort is aided in part by his somewhat unorthodox creative process - most of the album was recorded in his bed, where he set up his equipment to encourage himself to work in the tired hours between gigs and shifts. As a result, the freshness of the material is palpable; the subject matter thoroughly lived-in. It makes perfect sense, after all, for an album about romance to be born between the sheets. Full of field notes from a night well spent, this is bedroom hip-hop done by someone who’s hardly home.

Perhaps this is because home, for Briggs, extends beyond his four walls. The city of Atlanta is the boisterous backdrop of this record, making appearances both literally, as in fellow ATL artist Fit Of Body’s appearance on “Sometimes,” and sonically, in Briggs’ unique fusion of the local hip-hop and electronic scenes. “In The Back” is a sleazy dance floor banger, while “Slide Piece” is a liquid-smooth after party groove. Lines blur across genre in the same way that hours seem to after a few drinks: “it’s getting late,” he muses on lead single “So Fine,” “but she don’t believe in time.”

Drew Briggs has never been a sugar baby, but he passes no judgment on the lifestyle. After all, aren’t all relationships transactional in a way? If it’s not money being traded, it’s social status, access, validation, emotional support, etc. Whether we’re aware of it or not, we make tacit agreements and set expectations. In other words, we seek arrangements. 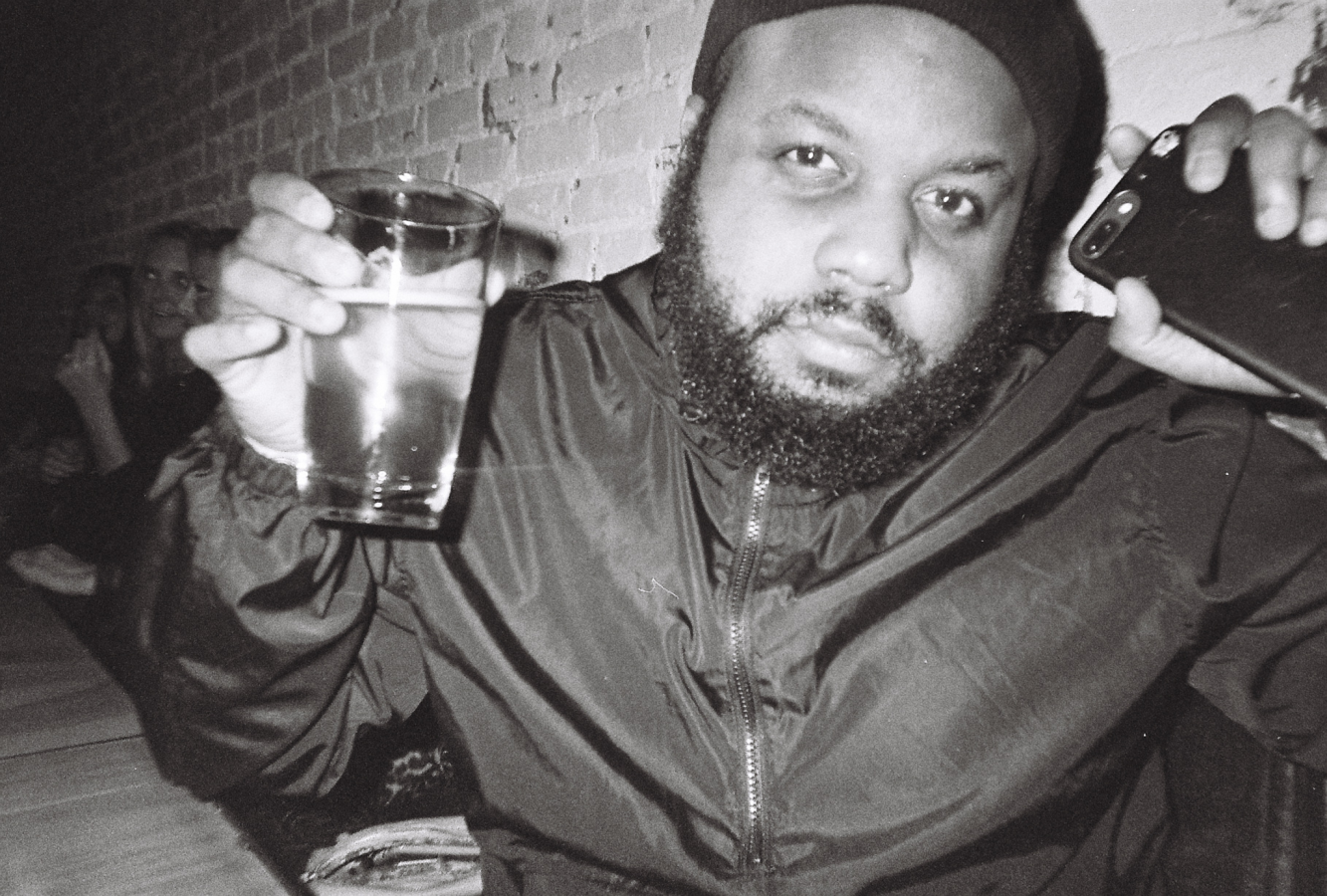