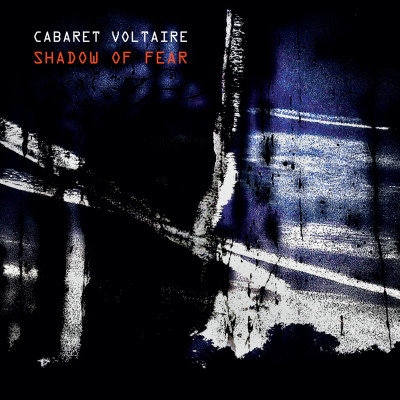 “The mission statement from the off was no nostalgia,” says Richard H Kirk, talking about performing as Cabaret Voltaire again in 2014. “Normal rules do not apply. Something for the 21st Century. No old material.”

This 2014 performance, at Berlin Atonal, was Cabaret Voltaire’s first live show since November 1992 and began a new era for the pioneering Sheffield outfit, whose influence across electronic, post-punk and industrial music remains an untouchable one today.

Originally active between 1973-1994 - featuring Chris Watson until 1981 and Stephen Mallinder until 1994 - the group remained inactive for 20 years. With Kirk as the sole remaining member, he took a break to pursue various other projects, releasing countless acclaimed solo albums, as well as under other monikers such as Sandoz. He’d also already invented bleep techno along the way via his groundbreaking work in Sweet Exorcist.

With Cabaret Voltaire back up and running again, Kirk decided to use this period to close a chapter on the past and begin a new one for the future. “You get bored of people wanting to talk about the past all the time,” he says. “So I thought: if I can get all the albums reissued then I can move on.”

While Mute released various previous works over the years, Kirk was playing specialist festivals and concerts across Europe and shaping the sound of Cabaret Voltaire’s future. “I started developing tracks specifically for live performance,” he says. “Stuff that was quite stripped back and crude. Every time I would visit a new place to perform, I would write something fresh.” Whilst most artists may take the conventional route and write a bunch of material to tour, Kirk took the unique and inverse approach and began to form a new album plucked from these pulverising live shows.

“It took fucking ages,” he laughs of the process of putting it together. But time and consideration were key factors required when producing something as distinct as the new Cabaret Voltaire album, Shadow Of Fear. “One of the problems I’ve found in the past is getting too close to music,” he says. “So I would leave things and come back to them. I took a bit more time to look at the bigger picture – I didn’t want to just bang something out. It's like testing a piece of machinery and making sure everything is doing its job properly before putting it out into the world.”

The result is an album that defies categorisation. The tone and personality of Cabaret Voltaire is ingrained into its core as it dances across techno, dub, house, 1970s Kosmische, and general esoteric explorations coupled with mangled vocal samples. It’s a voyage through the history of electronic music that arrives at a new destination.

This outcome was bolstered by Kirk shutting off his ears somewhat. “I stopped listening to a lot of music because I'd get sick of hearing so much that sounded the same,” he reflects. “I didn't want to end up being subconsciously influenced by any of it, so I started listening to a lot of classical music and moved away from the normal techno type fodder. I decided early on that I didn't want it to be a banging techno record. I love a lot of that music but I wanted to make something that sounded like it embodied Cabaret Voltaire but that was also contemporary.”

The eight tracks do just that. They pulse with a propulsive energy that encapsulates the perpetual forward momentum of Cabaret Voltaire. The opening ‘Be Free’ unfurls in warped grooves that almost recalls dystopian calypso music, the sparse yet brooding beats of ‘Microscopic Flesh Fragment’ unwind in tense crashing waves, whilst the 11 minute ‘Universal Energy’ is a dance floor screamer with hooks that burrow so deep into the brain it requires surgery to remove them.

Cabaret Voltaire has always been a group ahead of their time, even prescient at times, and this album carries on that evolution. “The album was finished just as all the weirdness was starting to kick in,” Kirk says. “Shadow of Fear feels like a strangely appropriate title. The current situation didn't have much of an influence on what I was doing - all the vocal content was already in place before the panic set in - but maybe due to my nature of being a bit paranoid there are hints in there about stuff going a bit weird and capturing the current state of affairs.” Although, as with a lot of Kirk’s work, concrete meaning and narrative is ripe for interpretation rather than being spelled out. “Surrealism has always been really important to Cabaret Voltaire,” says Kirk. “And that's still present too.”

This end result of making an album that feels oddly apt for our times but not directly influenced by them creates a distinct timelessness to it. Something further emphasised by Kirk’s musical set up. Recorded at the latest location of Western Works, the studio used throughout Cabaret Voltaire’s original incarnation, Kirk toyed with upgrading his old set up to digital but after a computer failure he decided to retain his original equipment. “I used a combination of hard disk recording and old school sequencing,” he says. “A lot of it is played by hand rather than programmed. I've never been too attracted to that side of things because there's a danger that you become closer to being a programmer than you do an artist. Making this album reminded me a bit of the old days with Cabaret Voltaire because there wasn't that much equipment, so you really had to use your imagination.”

However, that’s as far as the comparisons to olden days Cabaret Voltaire go. This is new music for a new era. “It's nice that people appreciate what you've done in the past,” says Kirk. “But it's a dangerous place to dwell.” 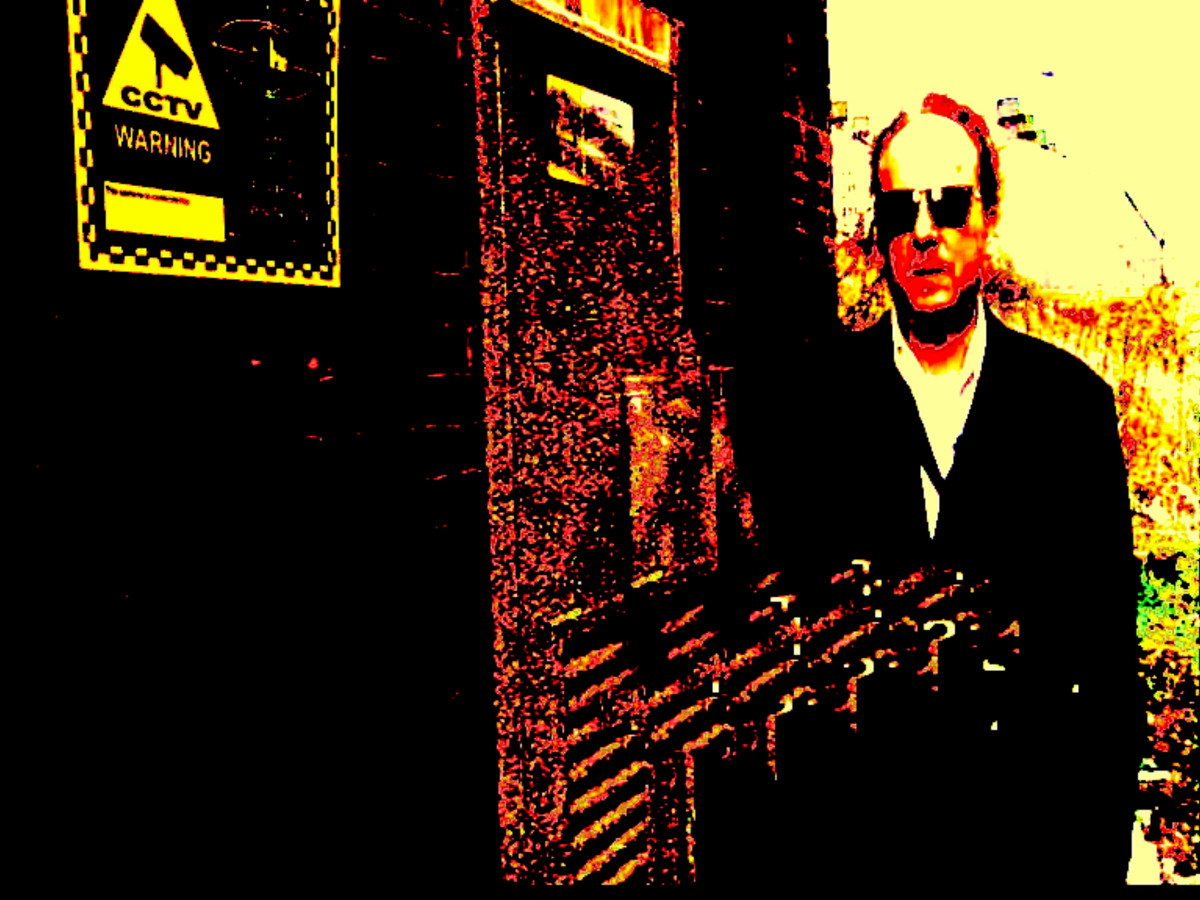