March 2020 Squid released widescreen new single ‘Sludge’, the track sees the band team up again with recently-awarded ‘Producer Of The Year’ Dan Carey. The release of ‘Sludge’ came with exciting news of signing to Warp Records.

Thematically, Squid’s previous releases have been more character driven - songs like ‘The Cleaner’, ‘Houseplants’ and ‘Match Bet’ all saw Squid looking at the people around them and how the world affected them - but on 'Sludge’ we see the band in a more introspective state of mind; simultaneously seeking a wider commentary, but approaching it with an idiosyncratic precision and a playfulness that doesn’t allow it to become morose.

Squid rounded off a hugely successful 2019 with the news of their inclusion on BBC’s prestigious ‘Sound Of 2020’ longlist. The band's EP ‘Town Centre’ which came out on Speedy Wunderground, the first EP from the legendary singles label, sold-out before release - a second pressing is currently available.

Squid’s forthcoming March / April UK tour has now completely sold out, but, for those who missed out on tickets, they are playing an extensive run of festival dates (full details below).

Squid have had great support from BBC Radio 1 and 6 Music, and on the back of several playlisted singles, made the BBC Sound Of 2020 shortlist.

The band has been featured in The Guardian, Pitchfork, Stereogum, The Fader, The Quietus, NME, Crack and The Times and many more publications.

Squid are currently recording their debut record with Dan Carey. 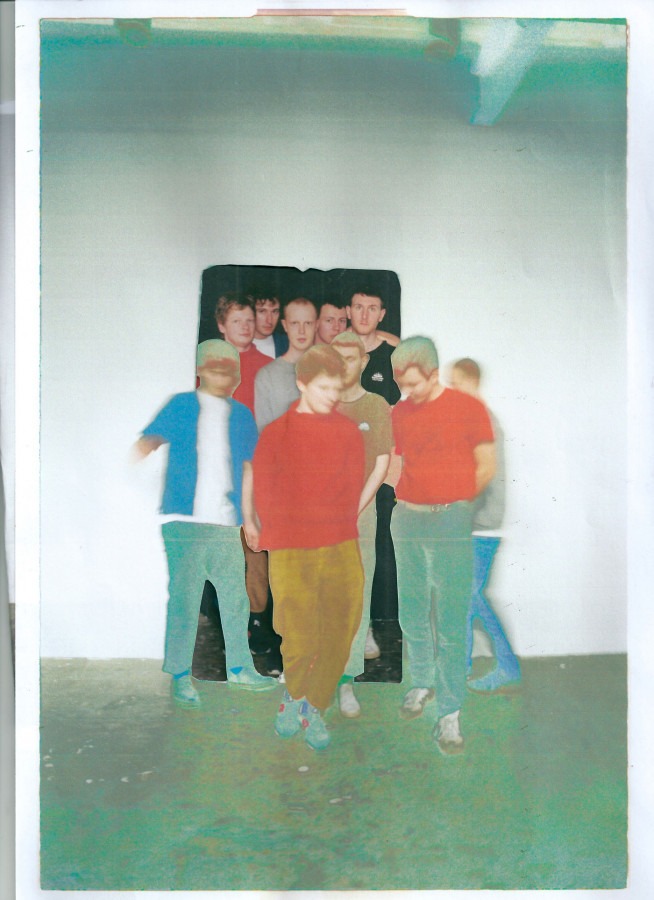