Alternative pop band Yumi Zouma share new album single/video “Southwark” off of Truth or Consequences due out March 13 on Polyvinyl Record Co. Set against a vintage landscape, the band’s music provides a calming atmosphere settling the anxieties of even the most troubled souls. Simpson’s voice gives weight to whispers of impressionistic poetry, shielding hard truths with soft tones singing out, “please don’t leave me here or let me go.” The lyrics revel in the idea of being “imperfectly yours”, a love where we are unequivocally accepted for exactly who we are and wondering how that type of acceptance can ever end. The band will kick off a US Tour on March 12 in D.C with stops including SXSW, NYC, Los Angeles, and Treefort Music Fest.

Sharing the meaning behind the track, songwriter Christie Simpson explained that the song “...feels like a dedication, a mantra, a promise to myself. I wrote the chorus line about the someone in particular that I was with at the time, but it now feels like a universal truth for my relationships, a dedication that goes to every person I've loved and those that I'm still loving now. I can be quite dramatic in love and relationships, and I don't always do or say the right thing when I should, but I do throw myself in completely (for better or worse). I loved that idea of repeating that dedication – 'I am imperfectly yours'.” Adding, “This track has haunted me a little every time I listen, there's something melancholy that sits in there alongside that overall feeling of quiet elation. I suppose that speaks to the classic dichotomy of love and relationships - nothing is ever 100% good or perfect, and that's what I am constantly trying to come to terms with.”

Explaining the visual creative process, guitarist/vocalist Josh Burgess shares, “A bit of a Yumi tradition is having at least one video on a record we shot ourselves. While we're not going to be nominated for an Oscar anytime soon, it's always fun to grab a camera and start shooting. It felt like too good of an opportunity to pass up having us all sitting there in a photo studio mere moments after the centerfold picture of our record. From there we headed off to the beach for sunset. Christie wanted to get into the water but the threat of hypothermia proved too much! It's also the first video/time we've ever revealed lyrics so overtly! The fantastic Lorenzo Fanton's typeface was too good to pass up!” 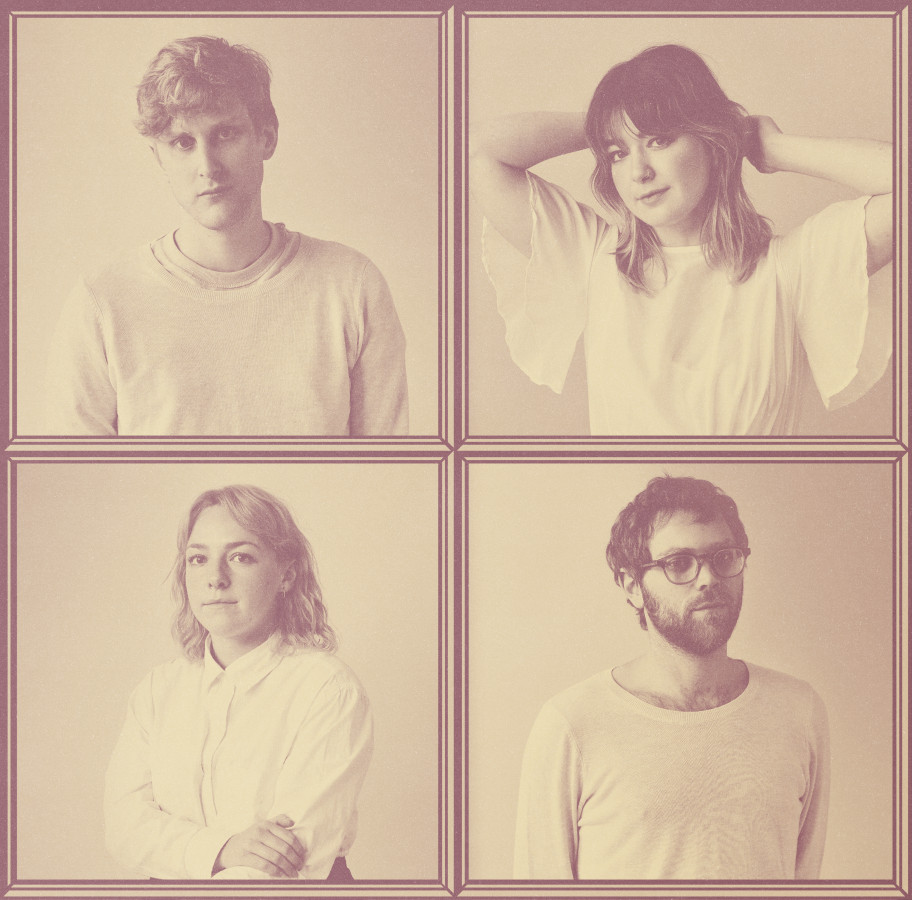 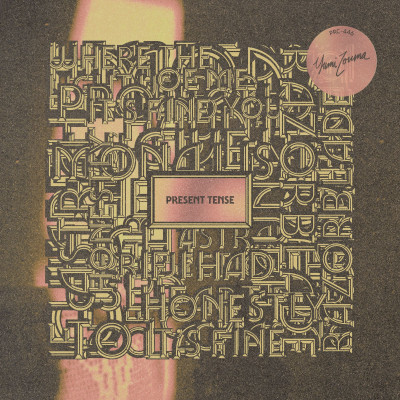