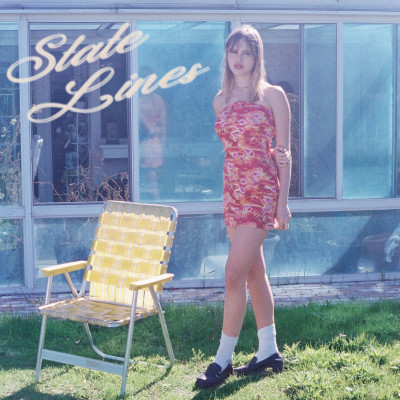 Her upcoming project, State Lines, demonstrates a sonic/lyrical evolution in Kristiane. In collaboration with executive producer, Cooper Holzman, the duo were able to craft an anthemic sound that celebrates the beauty of unpredictability in love and identity. She finds a self-assertion in the project, shedding the tentativeness of a teenager, and venturing into early adulthood.

Kristiane Alphson always struggled to define a sense of home for herself. Growing up in Los Angeles is an inherently transient experience, and doubly so when you spend your youth moving from neighborhood to neighborhood. The one fixture in her life was her grandmother’s house: the base she could always rely on, the piano she could always return to. Alphson’s grandmother, having asserted herself in the Hollywood cabaret circuit in her sixties and seventies, would often bring Kristiane along for her performances, encouraging a theatrical way of life from an early age. After school, Alphson split her time between her choir and acapella groups, when she wasn’t writing songs in her laundry room. She continued her pursuit of storytelling with a degree in creative writing at University of Southern California, strengthening her pen while continuing to perform at house gigs across the city. Kristiane has since signed with FADER Label and released her debut EP I Miss Myself, Sometimes last Fall. 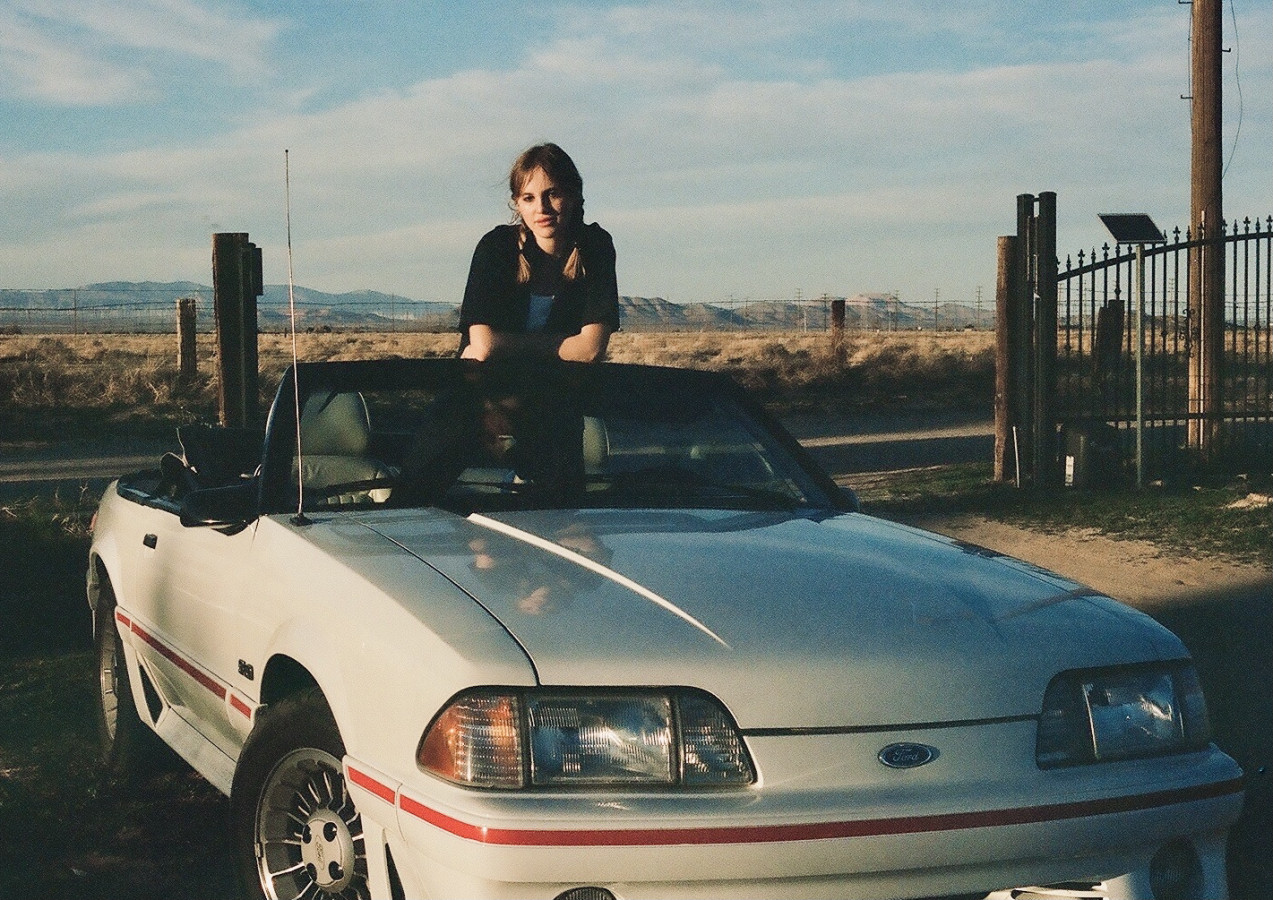