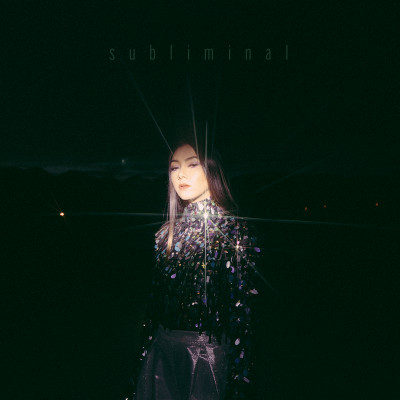 Hollis is a modern-day Renaissance woman: recording artist, vocalist, songwriter, creative producer, and community advocate. With her roots in spoken word and slam poetry through the nationally recognized Youth Speaks program, Hollis is passionate about how creativity and the arts fuel and shape civic discourse and is dedicated to lending her voice and capacities towards vibrant social equity. Known best for her collaborations with Macklemore and Ryan Lewis ("White Walls,” which has over 250 Million streams and for which Hollis was Grammy-nominated), Shawn Wasabi ("Otter Pop") and her band The Flavr Blue, Hollis' solo music -- which she calls existential alt or "sad girl jams" -- showcases her singular voice and rich, daring lyricism. Her debut solo EP half-life was released in February 2020; her self-directed video for her single "All My Weight" premiered on Billboard, and she was named one of Pigeons & Planes' Best New Artists 2020 upon its release. Originally from the Bay Area, Hollis Wong-Wear emerged from the independent hip hop scene in Seattle and has become an in-demand songwriter in her current home of Los Angeles. Alongside her music, Hollis is an impassioned advocate for empowered creativity, a Google Next Gen Policy Leader, and is a frequent featured speaker on the intersection of art, activism, and creators' rights. 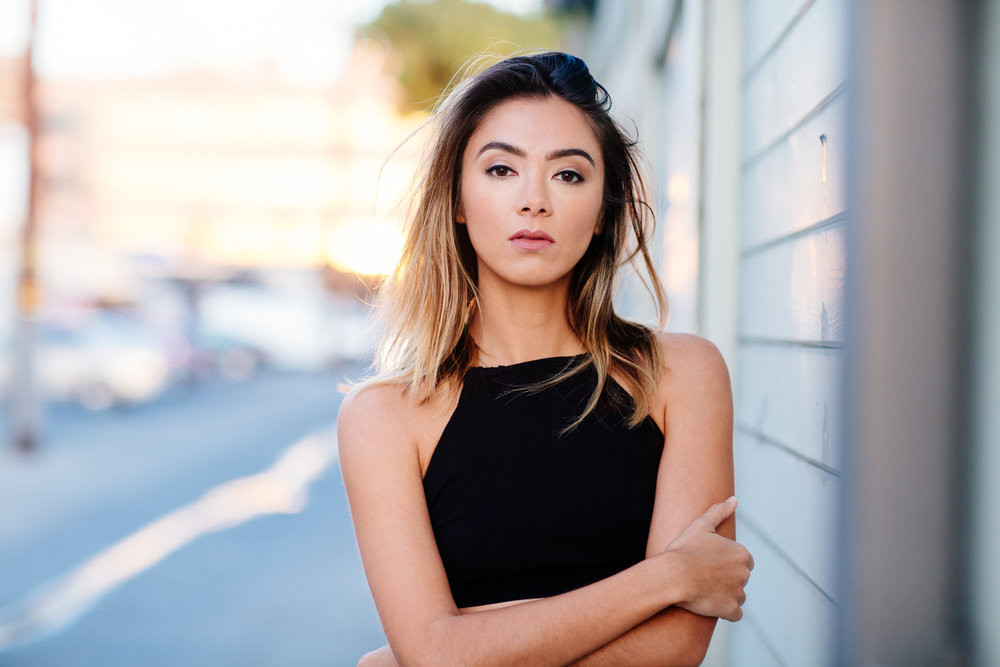