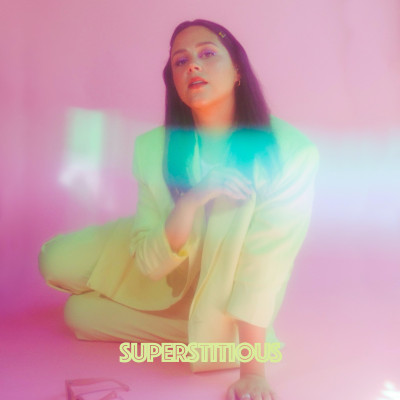 Ivy League Records is extremely excited to release ‘Superstitious’ - the brand new single from one of the country’s most exciting new artists, Shannen James! Full of shimmering charm, ‘Superstitious’ manages to touch on the nostalgic, while having its feet firmly planted in the present. Accompanying the track is the equally fun & bright video complimenting the spirit of the song perfectly – inspired by the iconic dance scene in Pulp Fiction, the entire video was dreamed up and executed by Shannen and a team of her close friends, with her best friend and collaborator Ellena Paskevicius taking on the Director’s role.

Written and recorded over zoom during Melbourne’s 2020 lockdown with producer and good friend Dylan Nash, ‘Superstitious’ oozes the breeziness and freedom Shannen was longing for at the time. The driving bassline and syncopated drum beat set an undeniable groove as Shannen’s lush vocal winds around the track, drawing you in and taking the listener on a magic carpet ride to a glistening world where pop is still a sophisticated art form.

Shannen says of the track:

I’m really proud of Superstitious for many reasons, but one of them being that this song was completely written and recorded using zoom in isolation. Everything was feeling a little grim at that point in 2020, particularly living in Melbourne, so it just felt right to try make something that was uplifting and fun. Even though it was a relatively quick song to write, the production on this one took a while to get it to that

sweet spot. It needed to feel instantly punchy but still light and dreamy enough to compliment the idea of the song lyrically.

Lyrically, it’s about looking back at those initial moments you meet someone and fall in love and just think of how perfect everything aligned for that to happen...then not wanting to lose or disrupt the good fortune.

‘Superstitious’ is the first new music from Shannen since her breakthrough 2020 EP Arrows, which included hits such as the bright title track Arrows, ‘Collide’, her 2019 debut, Something In The Water, and ‘Empty Eyes’. The EP earnt Shannen adds across triple j & triple j unearthed (including a Feature Artist nod), Spotify, Apple Music, champions across the likes of NME (“a slice of indie pop sunshine that stokes anticipation for an LP”), Bigsound (2020 lineup), a remix of EP track ‘Seventeen’ by The Rubens, live performances on The Sound and shows alongside G Flip & Men I Trust. Looking ahead, Shannen will embark on her first East Coast headline tour, including shows in Melbourne (sold out), Sydney, Brisbane & Wollongong, before joining the 2021 SXSW lineup. 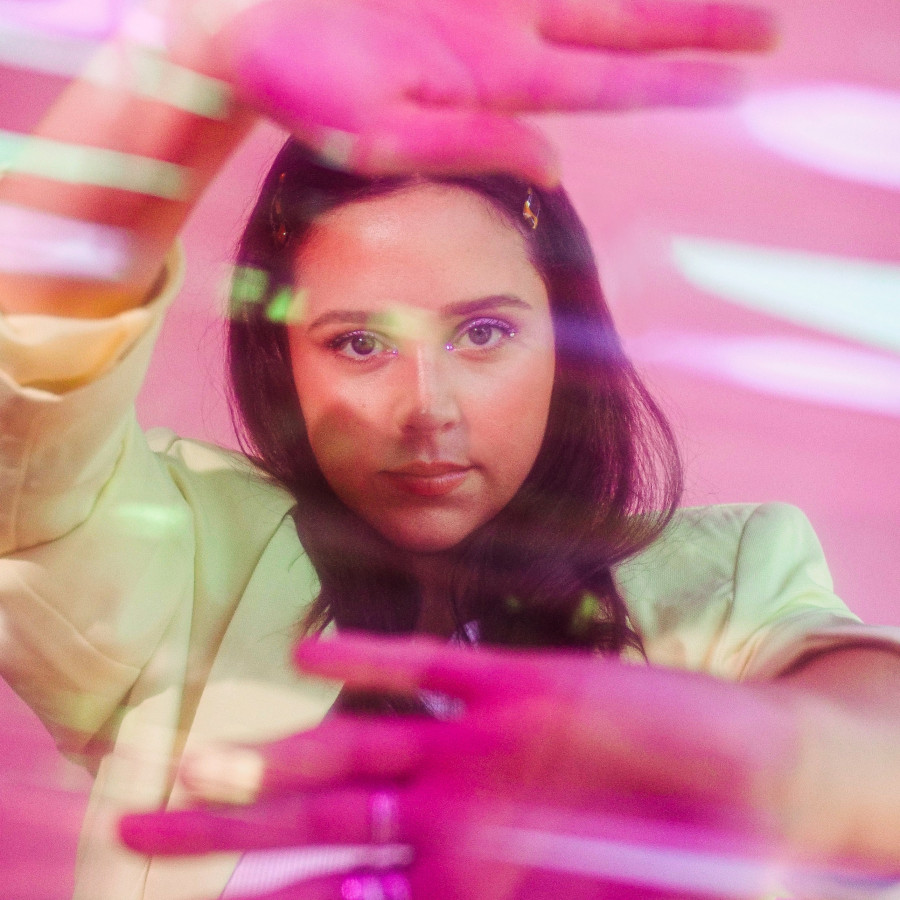