Half Waif The Caretaker 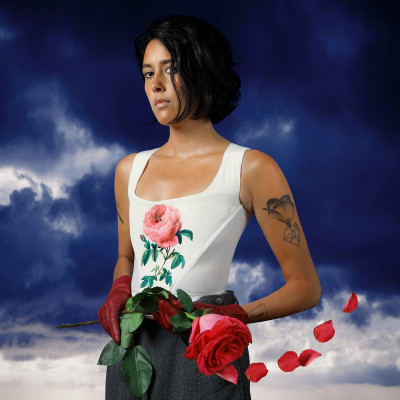 Nandi Rose is on her own again, and three songs into her forthcoming album ​The Caretaker​, the singer, songwriter and producer declares her fearlessness: “Baby don’t worry about me, I don’t worry about you.” The words fall away from her breathlessly, unfolding with grace and force: "I've got places in my mind that I'll never find if you're holding my hand like you always do." Here, on “Ordinary Talk,” Rose meditates on the heaviness of ordinary moments, the constellation of tears and chores and self-doubt and small talk that comprise being a person, accompanied by her most cinematic, pulsing arrangements to date.

It’s an apt introduction to ​The Caretaker, ​a vessel for Rose’s stories and observations that negotiates the space between working alone and with others, between isolation and connection. The result is her boldest work yet. For Half Waif, ​The Caretaker ​is a statement of intent in high resolution, a deliberate move from the obscured, muted mystery of her previous work. And there Rose is on the album’s cover—her sharp image before a brilliant blue storm, staring you right in the eye.

An eleven-song journey through mind, memory and home, ​The Caretaker ​finds Rose astutely observing inward and outwardly, picking apart what it means to take care—of herself, partners, friends, family—and the shared pain that comes with that. The utterly crushing “In August” circles on the harsh fade of a crumbling friendship and the particular type of pain that comes with it. “I have lost your friendship / what does that say about me?” wonders Rose over a spare chord progression. Amid slowly swelling layers of synths and drum machines, her elastic and expressive voice shifts and takes off towards soaring and searching falsetto, as she grasps for meaning in turmoil.

The more bittersweet side B is made of candid, slow-burning piano ballads that chronicle the passing of time. Rose’s voice sometimes sounds like a choir of one, like on “Blinking Light,” where she self-harmonizes in a billowing cloud of her own voice. “Blinking light in the black hills / if this doesn’t change me, nothing will,” she wonders. “But give me ‘til the end of June. / I’ll be better with the weather.” Time slips by, mistakes are internalized, messages go unread. Relationships dissolve. She bids goodbye to her 29th year.

The Caretaker ​follows ​Lavender​, Rose’s debut, named for the lavender that once grew in her grandmother’s garden. And on her most recent collection, Rose’s family history and intergenerational stories continue to seep their way into the songs. “There’s a family legacy of losing and seeking homes, a theme that has followed me,” she reflects, pointing to her mother’s journey as an Indian refugee from Uganda and her grandmother’s displacement from Lahore after the partition of India. “Growing up, being half-Indian was a point of pride for me. It made me feel different in a good way,” adds Rose, who was raised surrounded by the Berkshire mountains in Williamstown, Massachusetts.

“Generation” in part is an ode to her family and lineage; its lyrics are partially inspired by a poem that Rose’s father wrote for her, which hangs on the wall in her studio where the record was written. Also on that wall: a photograph of Joni Mitchell, looking vulnerable and strong, and another of Rose’s smiling grandmother that she looked to for energy while recording vocals.

While ​Lavender d​ealt with wider views on life and death, of endings and apocalypses, terror and tragedy, ​The Caretaker f​ocuses the telescope inward, grappling with her desire for independence and the knotty reality that we need each other. “​The Caretaker ​is much more about smaller minutiae of relationships and how so much humanity is packed into some of our most mundane moments,” she says, deliberately placing each word. “The most ordinary things bring us together. And that in itself is extraordinary.”

While her previous full-length was arranged and produced with a band, ​The Caretaker ​was an endeavor of solitude. Rose wrote and arranged its entirety before bringing co-producer David Tolomei into the process to sharpen the sounds, tracking upright bass, violin, flute, piano, and bass clarinet at The Clubhouse in Rhinebeck NY, and lushanalog synths at The Synth Sanctuary in New York City. The result is that Rose, as Half Waif, has never sounded more like herself. By the end of writing the record, though, the perspective she was writing from didn’t quite feel like her own anymore, but more like someone she used to be, another person altogether: “I kind of created a character. She’s someone who has been entrusted with taking care of this estate, taking care of the land, and she’s not doing a very good job. The weeds are growing everywhere, and she’s not taking care of herself.” For Rose, the character of The Caretaker serves as a kind of warning of who she could become if she’s not more vigilant.

The story came together for her while sitting on the back porch of her countryside home, an old house that’s reminiscent of her recently destroyed childhood home. She stared at its big, overgrown yard and listened to its summertime sounds: the bugs buzzing, the train rolling by. She captured field recordings for the album, adding them to the dark, swirling sounds. This is the world of ​The Caretaker—​ a dense, humid summer night. It’s when Rose says she’s “her best self.”

Rose begins ​The Caretaker d​isillusioned and longing for clarity, but by the album’s end she has found something better: “It’s hard to believe, but I’m finding my way,” she sings matter-of-factly on album closer “Window Place.” It’s a resilient type of healing that sounds mature and assured in its wandering, like a moment of peace. 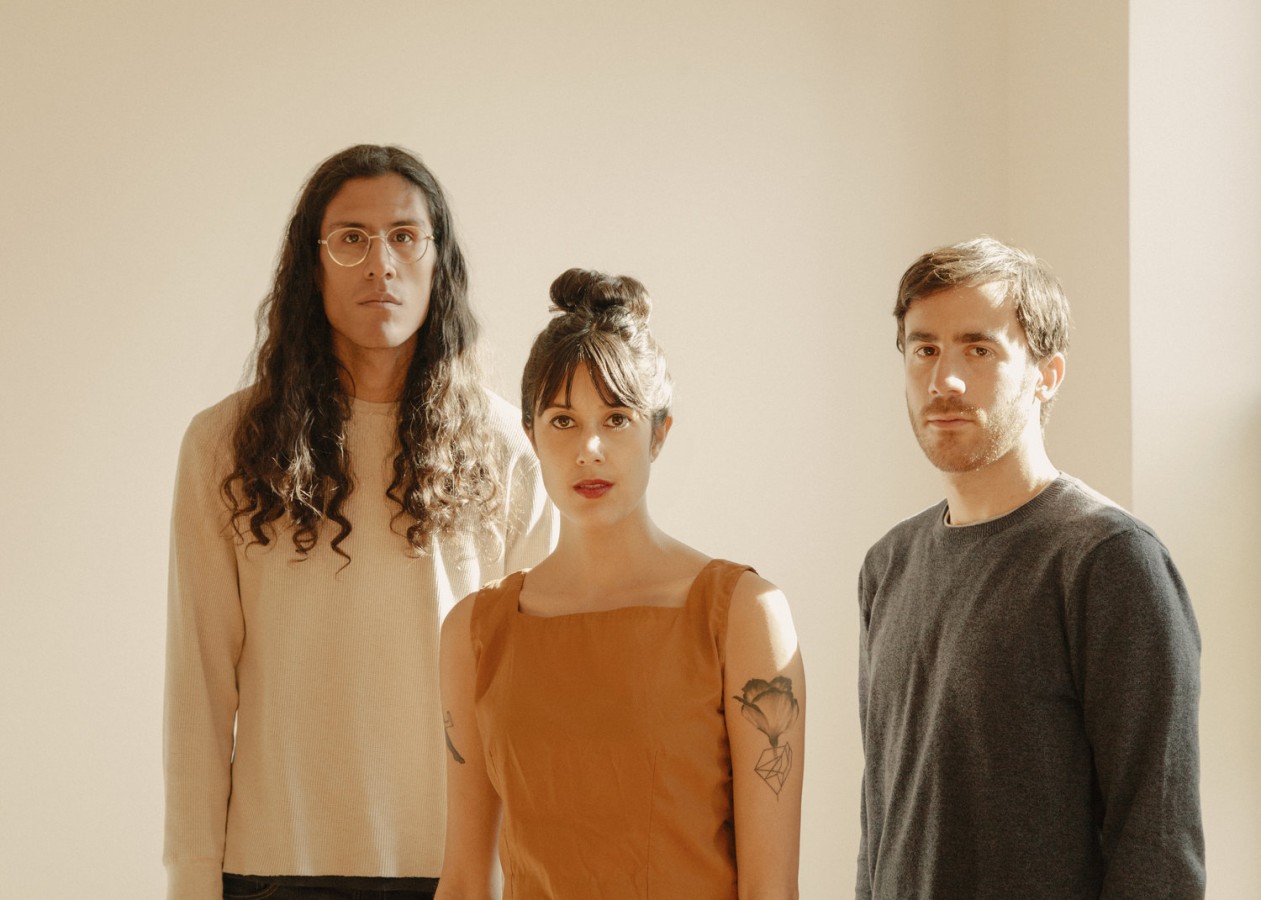 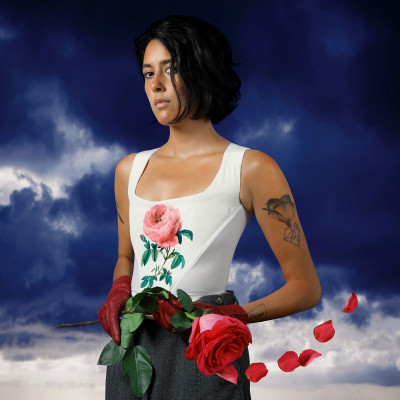 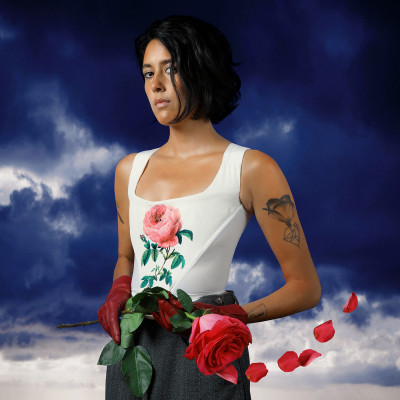 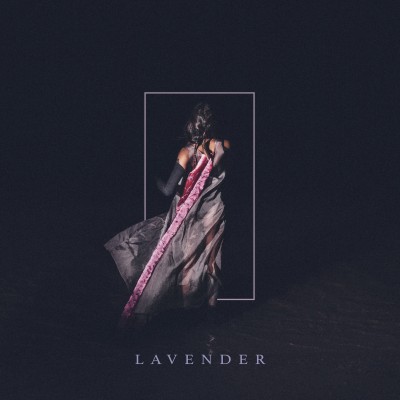 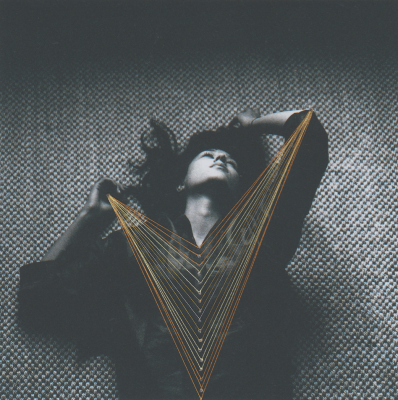